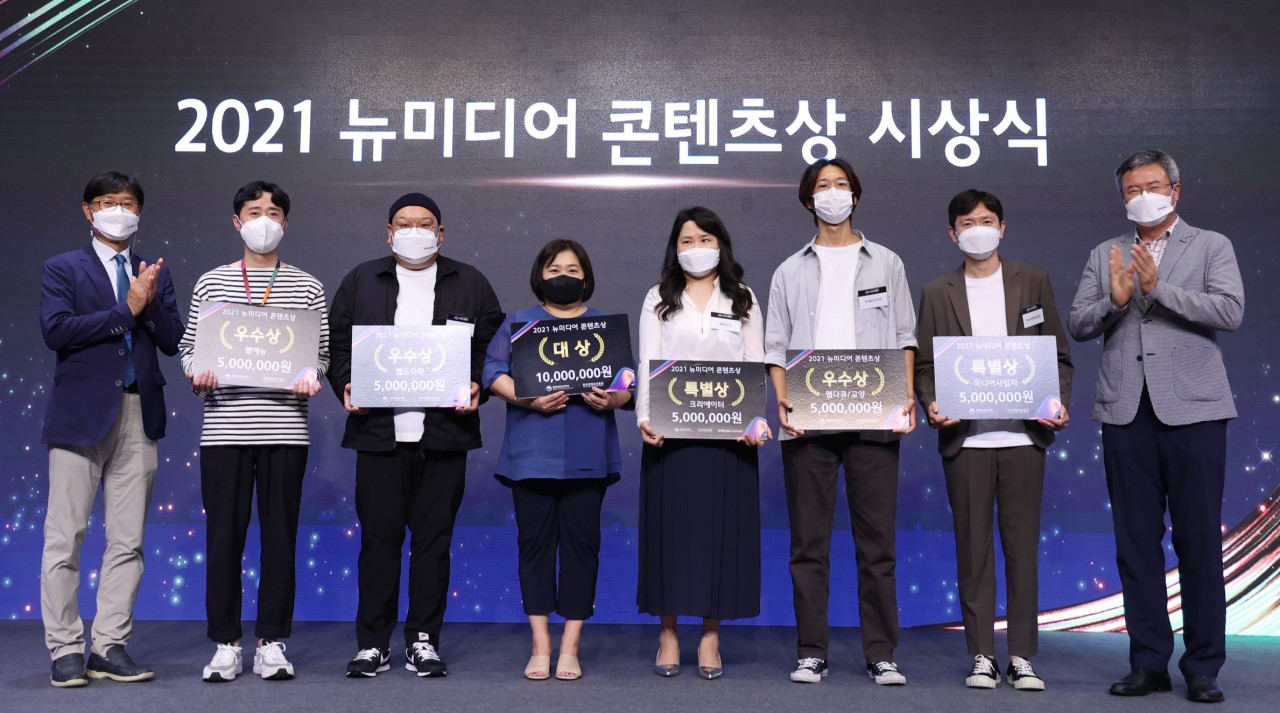 The video show centers on TV personality and singer Hwang Kwang-hee and his efforts to negotiate the prices of franchise companies, including Lotte Department Store, BBQ and GS25.

Widely acclaimed for Hwang’s lively performance and for the active communication between customers and corporate representatives, the “Nego King” YouTube channel has 1.16 million subscribers. The grand prize is worth 10 million won ($8,560).

The five-day online event ended Friday, and the programs showcased during the fair are available at BCWW 2021’s official website.