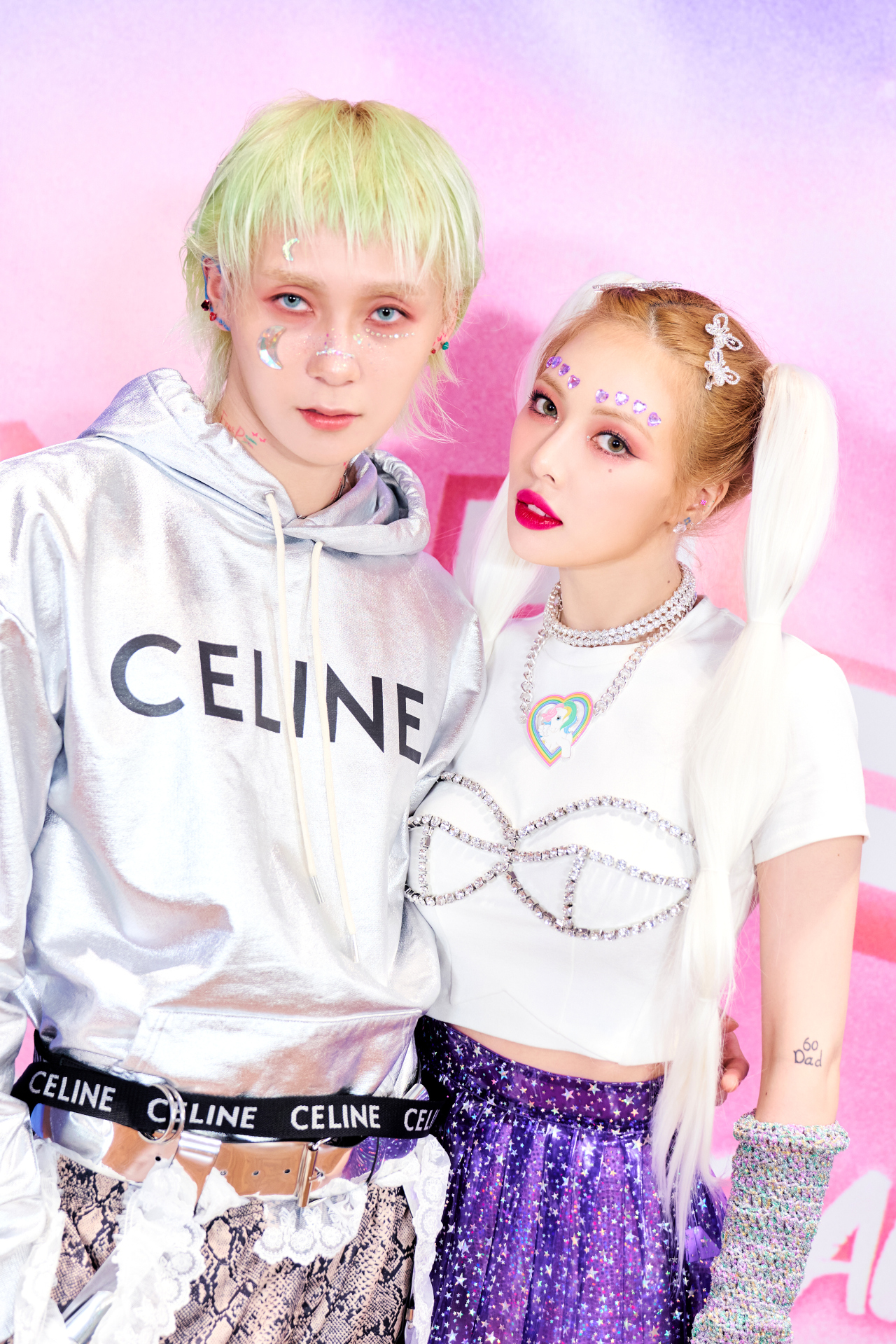 The four-track album is packed with stories about love and talks about turning big dreams into reality, conveying their honest feelings, the two musicians said during an online press conference Thursday.

“We also came up with the words for the song in a bid to touch on the emotions of a relationship,” the two said, likening the word ping pong to the dynamics of a push-pull relationship.

The album means more than just a duo album for the pair. Dawn, the 27-year-old rapper, said he took a leap of faith in producing a self-written and self-composed EP. HyunA also participated in the making of three songs and visual directing for the album. The two said together, their “active participation” raised the quality of the EP.

“’Deep Dive’ is an R&B-based hip-hop track that I made after I became a member of P Nation. ‘XOXO,’ on the other hand, is a song that spells out funky. And last but not least, ‘I Know’ is a melody that passes on the emotions of a couple’s last conversation,” the musician said. He added that the other three sidetracks make the quality of the album even better.

K-pop diva HyunA and her boyfriend Dawn hoped fans and music lovers would be excited about their latest print. 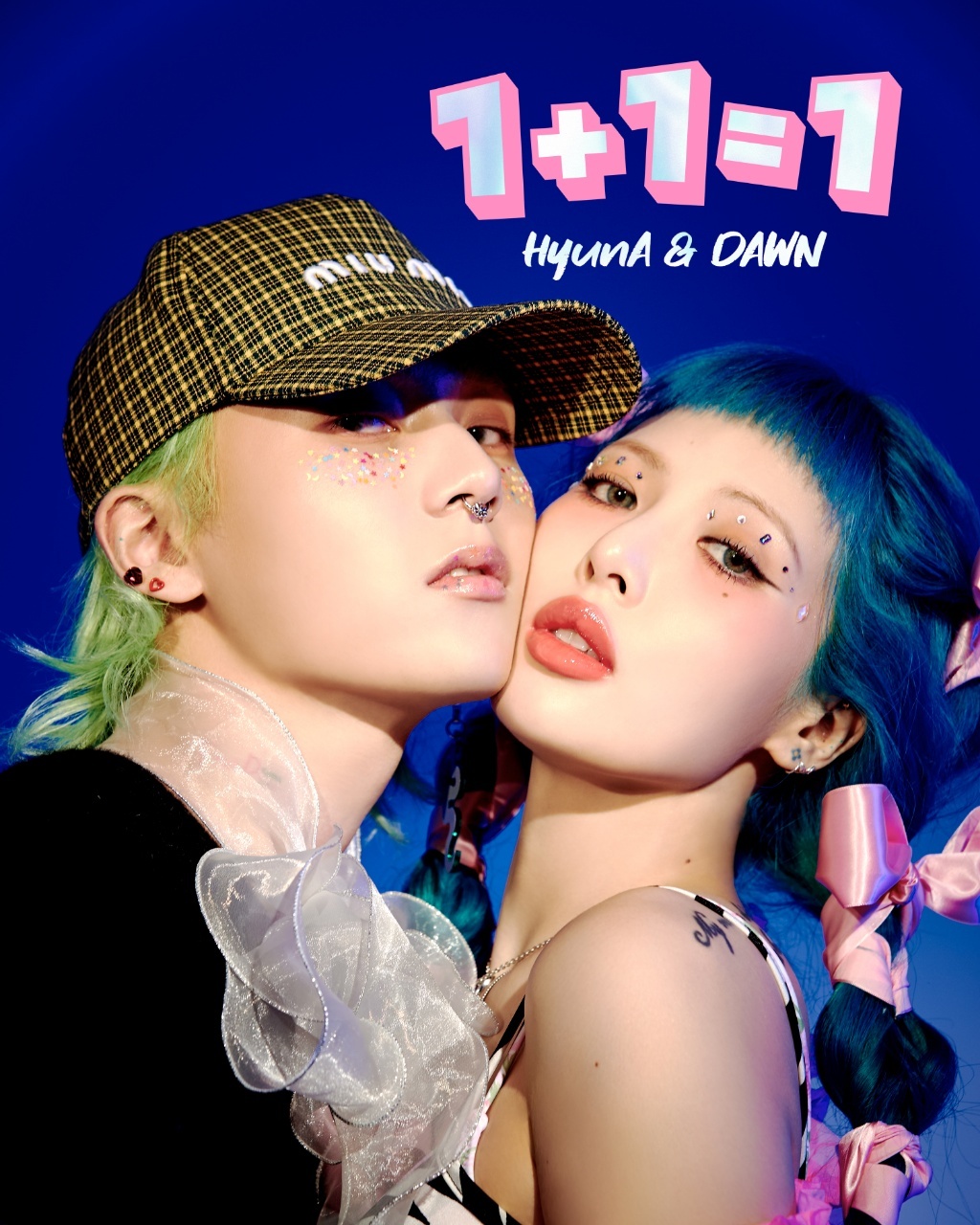 (P NATION)
“The pairing-up choreography for our main track fizzes with chemistry and shows our synergy. The dance break part, in particular, will show how spellbinding our performance is,” the two said.

On the album cover, the duo appears like a couple from the pages of a modern fairytale, with HyunA donning a mermaid-like bright blue outfit, and Dawn clad in Peter Pan green.

Dawn spoke about how the two came a long way, referring to the latest release as a “meaningful” album. “I think we worked on the album for about a year. From coming up with the beats to releasing an album, a lot of people helped us and were there for us,” he recalled.

HyunA chimed in, talking about how she had never thought of dropping an album with her boyfriend. She said she had always wanted to avoid releasing a song with her partner, but the overall outcome came out better than expected, to her surprise.

The two singers previously partnered up in a three-person unit called “Triple H” in 2017 when they were under a different agency together. The couple confirmed their relationship back in 2018 after rumors floated that the two were together. The duo decided to part ways with Cube Entertainment and joined forces with P Nation, which is run by artist Psy of “Gangnam Style” fame.

Wrapping up the event, the K-pop duet said they wish to send out positive vibes to music listeners and fans.

“I just want people to enjoy our performance and songs. That’s pretty much it, no more, no less,” HyunA said.

Ping Pong, the trendy yet unique song about being smitten with each other, was released at 6 p.m. on Thursday.