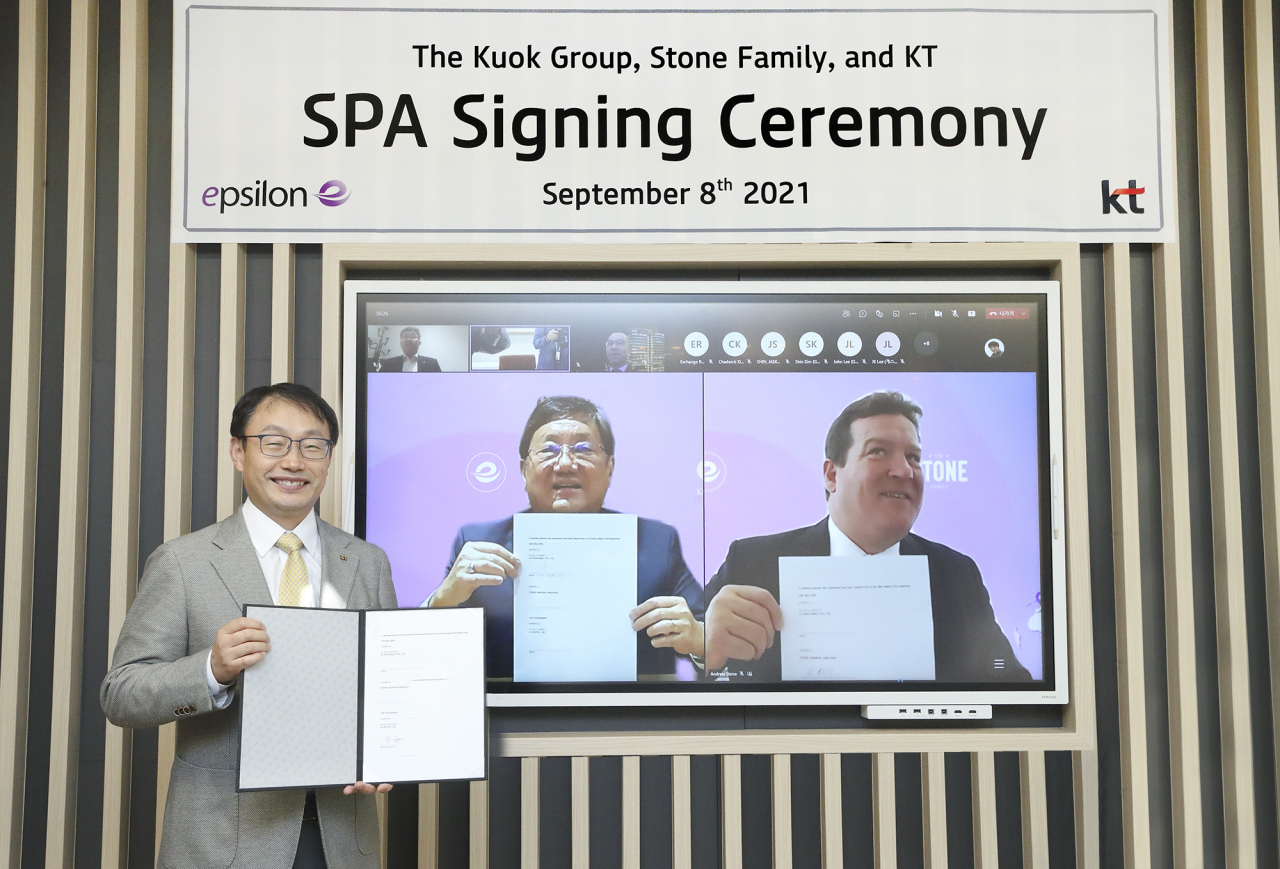 A senior executive who led the deal told The Korea Herald that it is only the start of the telecom firm’s quest to transform into a major global “digico,” and that it is already on the prowl for another acquisition, with the target likely to be an IT solutions provider based here or elsewhere.

“Epsilon is neither too large nor too small, but it owns outstanding technological prowess and solid global data infrastructure essential to KT’s plan to become a digital company,” Park Se-zoo, vice president at KT’s global business planning department, said in an interview. 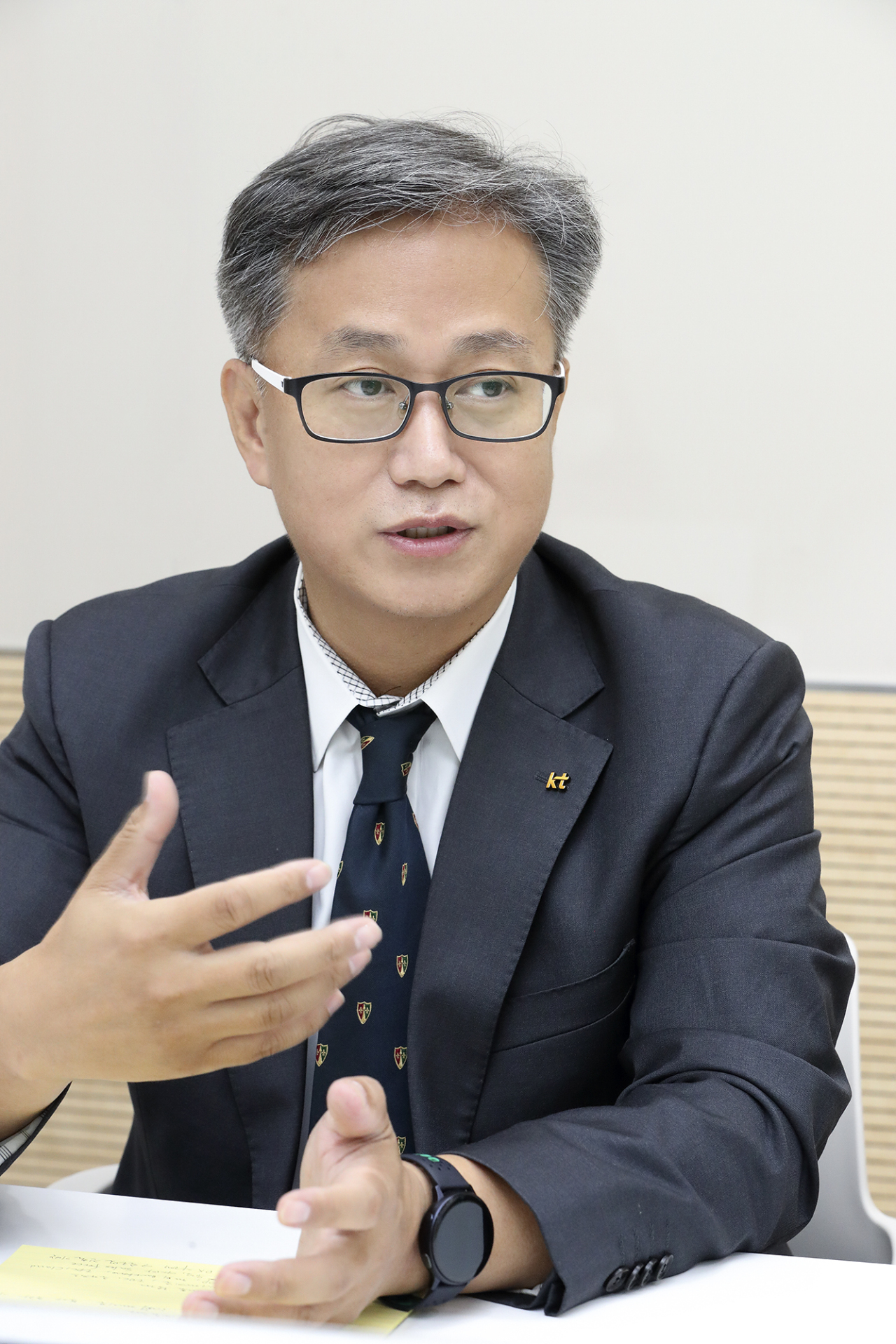 KT Vice President Park Se-zoo (KT)
Established in 2003 in London and owned by Malaysia’s largest conglomerate Kuok Group, Epsilon provides multinational businesses with global data, data centers and cloud services with more than 260 “points of presence,” or PoP, spread out over 41 cities in 20 countries and three internet data subsidiaries in London, New York and Singapore. It scores around 60 billion won in annual sales.

It was a perfect fit for KT, Park said, as the Korean mobile carrier earlier this year announced plans to grow its data services business into a major part of its global business portfolio.

KT currently raises around 300 billion won in sales from its global data business by providing Korean business clients with data and voice services between their headquarters and overseas offices. It has 12 PoPs globally. With the Epsilon takeover, the number will rise to more than 270.

On top of the extended reach through PoPs, KT believes its extensive know-how accumulated from operating the country’s largest underwater cable system would prove valuable in handling intercountry communications, the executive added.

The market for global data stood at 72 trillion won last year, and is forecast to grow nearly 40 percent to 100 trillion won by 2025.

KT began the pursuit of Epsilon in February and has held several online meetings for the buy, Park said. What sped up the deal was partly the COVID-19 pandemic.

“The traffic of global data is significantly increasing as physical exchanges among different countries are restricted amid the pandemic,” he said. “KT has recognized the need for overseas infrastructure to expand the global data business.”

The company is already anticipating its next mergers and acquisition plan, studying IT solutions developers at home and abroad as potential candidates.

“For the global data business, another essential capability is to develop customized solutions for customers,” Park said. “We have secured infrastructure now, and next would be the brain.”

The primary goal of expanding the business is to facilitate Korean companies that operate factories and offices outside the country, the KT official highlighted.

“This is a growth opportunity not only for us, but also for our customers,” Park said. “KT sees this as a good opportunity to help Korean companies do their businesses without connectivity difficulties in other countries, contributing to a broader goal of achieving digital transformation for all.”

KT’s attempt would set an example for other Korean telecom firms preparing for similar global expansions.

“Unlike foreign telecom companies like Singtel, NTT and AT&T that operate over 1 trillion won worth of global data businesses, Korean carriers have been limited in this business area,” the KT executive said. “It is physically difficult to establish enough PoPs overseas due to government approval procedures and workforce issues.”