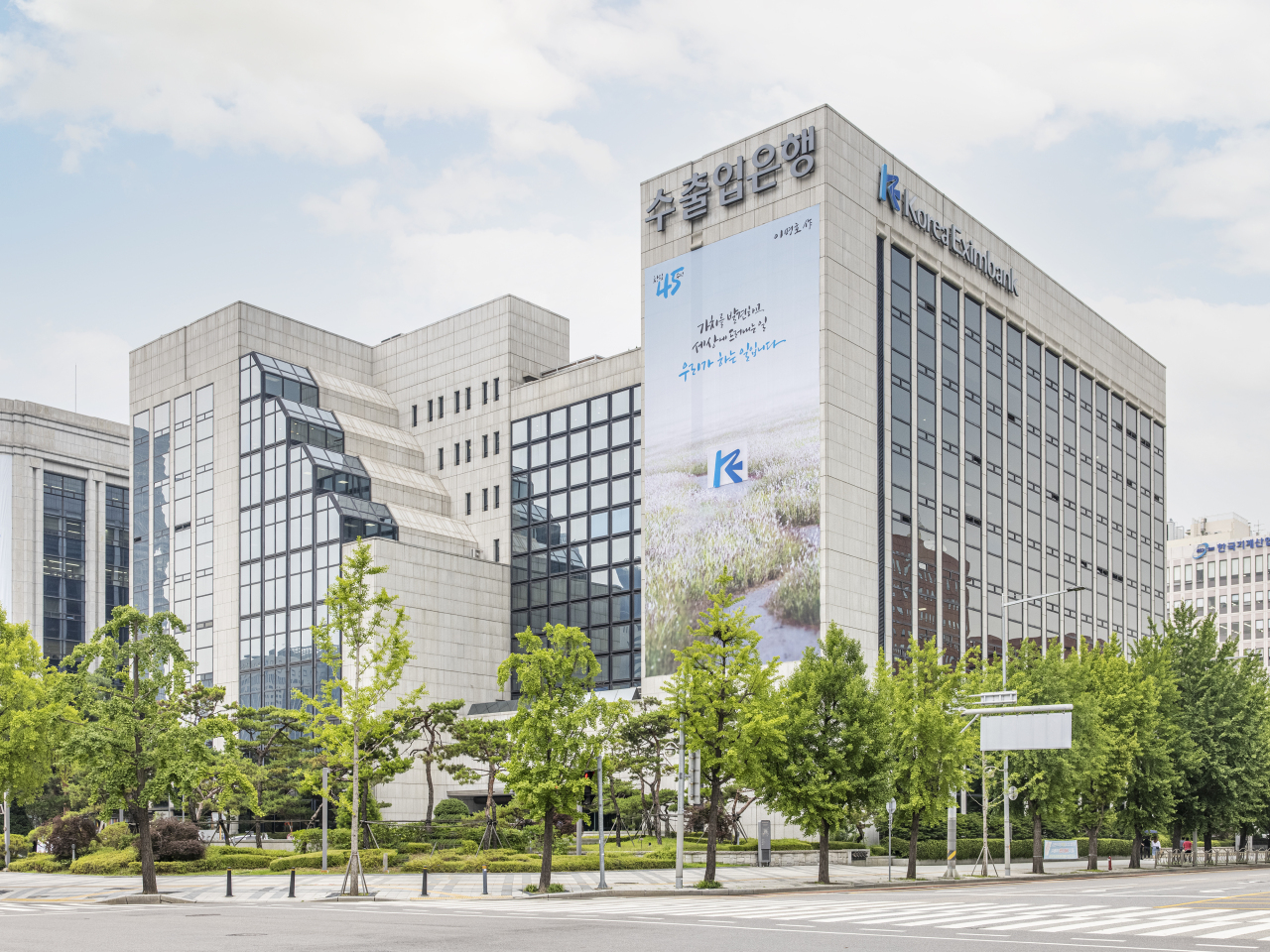 The event was aimed at supporting domestic companies’ entry to four major countries in the region -- Indonesia, Vietnam, India and Bangladesh -- which have come into the limelight in the wake of the government’s “New Southern Policy,” the state-run bank said in a statement.

Since President Moon Jae-in took office in May 2017, the government has laid out policy efforts to strengthen economic and investment cooperation primarily with the members of the Association of Southeast Asian Nations: Brunei, Cambodia, Indonesia, Laos, Malaysia, Myanmar, the Philippines, Singapore, Thailand and Vietnam.

During the first session of the seminar, lecturers from Eximbank and KIEP introduced the four Asian nations’ economic conditions, including national development projects and major industries. They also shared strategies to enter the rising economies’ promising green and digital business sectors.

The second session briefed on how Korean companies can build partnerships with governments in the four countries in terms of public-private partnerships, or long-term contracts between a private party and a government agency for providing goods or services to the public.

Meanwhile, the 10 ASEAN members and India have been increasingly emerging as important markets for local companies, with a combined population of over 2 billion that accounts for more than a quarter of the world population. Their combined gross domestic product stood at $6.483 trillion, as of last year, accounting for 7 percent of the world GDP.