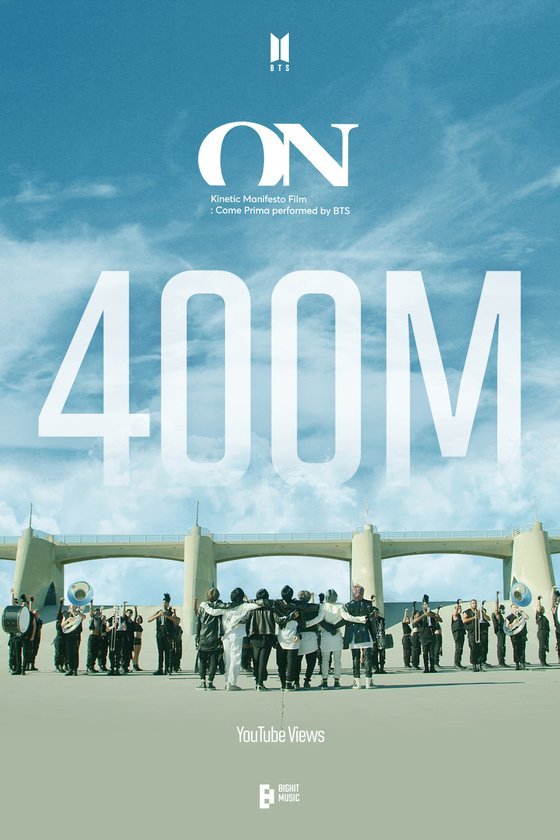 (Credit: Big Hit Music)
BTS now has as many as 14 music videos with more than 400 million views on YouTube.

The kinetic manifesto film for “ON” from its fourth full-length album, “Map of the Soul: 7,” logged 400 million views as of Wednesday. The video features over 30 dancers and a 12-piece marching band, manifesting the band’s energy and determination to accept fate and march forward without hesitation.

The septet’s fourth LP landed atop the Billboard 200 when it was released in March 2020 and has stayed on the chart for 79 consecutive weeks. It also earned platinum from the Recording Industry Association of America for selling over 1 million copies in the US.

BTS also reclaimed the top spot on Billboard’s Hot 100 with “Butter,” according to the tally that came out Tuesday in the US. It is the song’s 10th week on the chart. 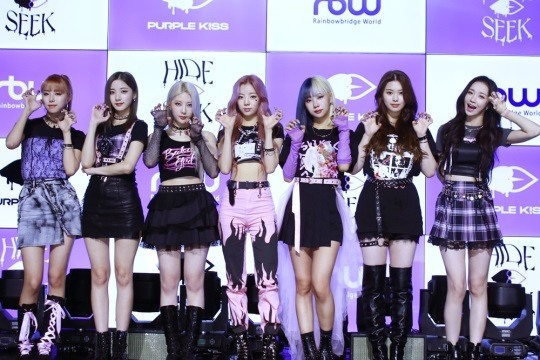 The seven-member act debuted in March with “Into Violet” and its new music encourages listeners, those in their teens in particular, to follow their instincts and live and love fully.

Main track “Zombie” is an electro-funk tune and uses the undead metaphor to describe chasing someone you love, explained Na Goeun, adding that teen zombies were the theme of the EP.

“This song as you will see is very catchy and upbeat,” said Yuki, “and I hope it enters music charts both at home and abroad and stays there for a long time like a zombie.”

Admitting that they had been nervous promoting their debut EP, Jieun expressed confidence that their next stage performance would be better, saying they had worked to overcome their weak points.

The ultimate goal with this EP? 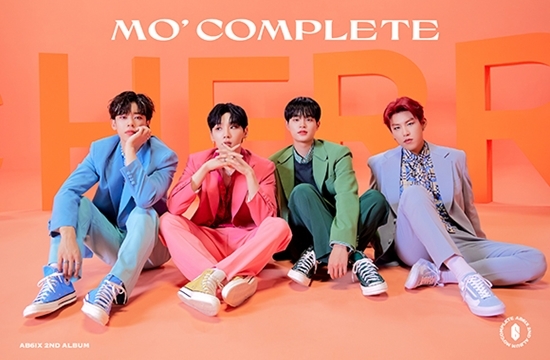 The four band members suited up in vivid clothes against a light orange background, both as a group and on their own. Two more sets of photographs will follow Thursday and Friday and there will be a series of teaser materials leading up to the release Sept. 27.

The trailer that came out Monday started with the band’s debut song, “Breathe,” and followed it with the intro to “Close” from its previous album, “Mo’ Complete: Have a Dream.” Then, lines formed on the screen and reached the logo of the second LP’s title, hinting that the new music will be linked with all its previous hits.

Meanwhile, Kim Donghyun will appear in a television drama as a keyboardist and the youngest member of an idol band. The drama will start airing in November. 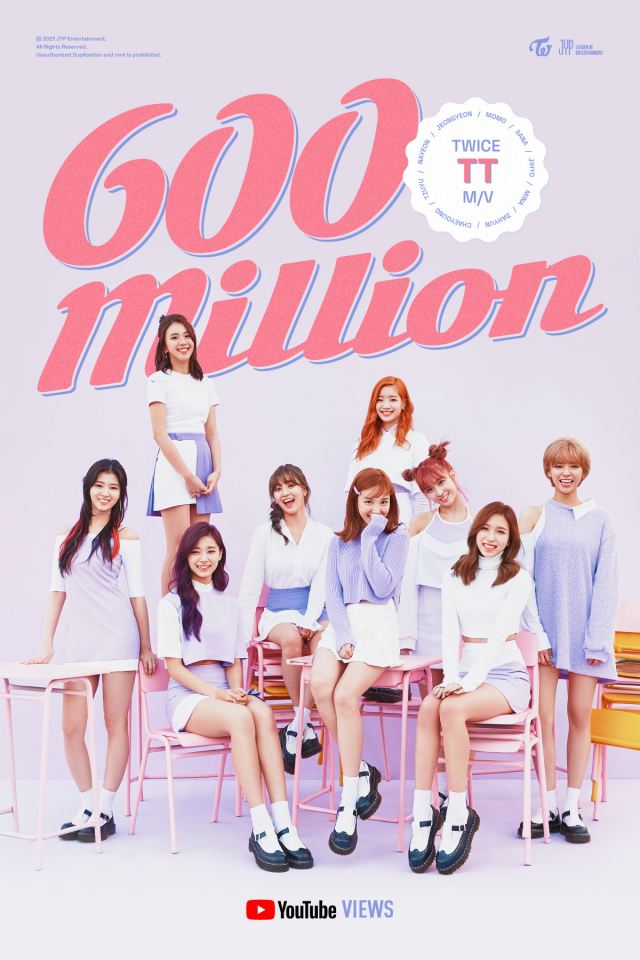 (Credit: JYP Entertainment)
The video for Twice’s “TT” had surpassed 600 million views on YouTube as of Tuesday.

This is the first time one of the band’s videos has reached the milestone.

The song is from its third EP, “TWICEcoaster: LANE 1,” which came out in October 2016. The performance, accented by the artists making a “TT” sign with their fingers -- a Korean emoji that means crying -- contributed to the popularity of the song, along with cute dance moves.

In the meantime, the band will drop its much-hyped first English-language single, “The Feels,” Oct. 1.