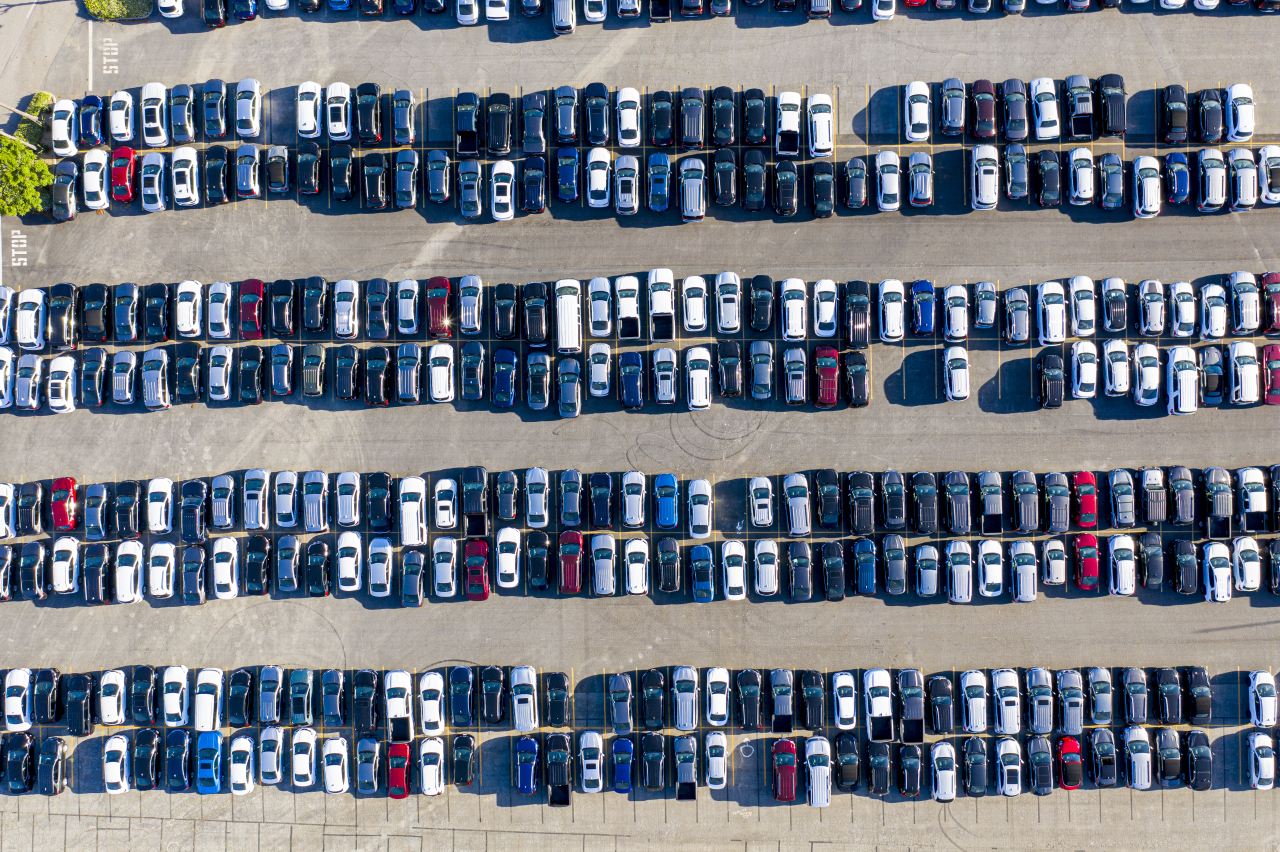 But Hyundai and Kia, the two local brands that together carry out nearly 80 percent of new car sales here, aren’t in the used car industry yet.

Legally, nothing stops them from selling used cars. In 2019 the country lifted a 2013 ban intended to protect microenterprises.

But due to the continued protests of small used car players, the discussion has not made any progress.

Late last month, negotiations between local carmakers -- namely Hyundai and Kia -- and a group representing secondhand car dealerships failed, as the two sides failed to narrow their differences over important details, including the number of used cars the brands should be allowed to sell.

“There is no law that bans automakers, or any other companies, from entering this market now. Automakers could have started the used car businesses without agreeing to any operation limits,” Kim Pil-soo, an automotive engineering professor from Daelim University, said in a phone interview with The Korea Herald.

The two sides have been talking for years, with a parliamentary council serving as a mediator, in hopes of working out mutually agreeable terms under which the auto manufacturers -- massive conglomerates that tower over dealerships -- could offer used cars.

They have agreed on broad terms for a “gradual” entrance over the course of four years. They have also agreed that the automakers should be allowed to sell vehicles no more than five years old with mileage of no more than 100,000 kilometers. The total sales volume should not exceed 10 percent of all used cars traded annually, they concurred.

But the sticking point is that the secondhand dealers expect the automakers to sell cars only to businesses and entrepreneurs, not to individual consumers.

Opposing the proposal, the secondhand car sellers demand the right to sell new cars if automotive companies are to enter their industry.

Professor Kim said the dealers aren’t backing down because they want to maintain their established positions in the market.

By dictating operation limits for new market entrants, the dealers would establish a precedent to keep companies from other industries in check, Kim explained.

“Legally speaking, big companies, those not in the automotive industry, also could have started used car sales already,” Kim said, hinting at how online platform operators such as Coupang, an e-commerce platform, and Naver might be interested in entering the market.

“Showing that even auto manufacturers have to go through tough negotiations, it would send a warning to others thinking of tapping into the market,” he said.

If carmakers and secondhand car dealers fail to produce a pact, the Ministry of SMEs and Startups is likely to pass judgment on the issue.

The ministry has been deferring its decision on the question of whether the used car industry needs to be protected from conglomerates. Minister Park Young-sun has hinted on several occasions at a stance supportive of market opening, saying the secondhand car industry has failed to evolve to meet changing consumer needs and that increased competition would bring positive changes and benefit consumers.

Almost all imported-brand cars already run their own services here.

According to the Korea Automobile Importers & Distributors Association, there are 101 used car shops operated by imported car brands, including Mercedes-Benz, which has 23 outlets, and BMW Korea, which has 20 outlets.

As the negotiation process has become protracted, a civic consumers’ group commented that the process undermines the fundamental reason that a change was planned in the first place -- to increase consumer convenience and benefits.

“Decisions are being postponed, and there is no sign of narrowing the gap. It should be acknowledged that the delay is ultimately creating more damages, as it is deepening conflicts among industries and is also creating confusion in the market and for consumers,” said Citizens United for Consumer Sovereignty, a civic consumers’ group.

A survey found that there is consumer demand for used cars from big companies, and a high level of distrust among consumers toward the smaller secondhand car dealerships.

According to research that the Korea Economic Research Institute released in November 2019, 76.2 percent of the 1,000 respondents said the used car market was opaque and corrupt, and that they were worried about fraud as well as the quality of the vehicles.

Judging from the used car services operated by imported-car brands with strict inspection and certification systems, the entrance of domestic automakers would also encourage improvements in the trading environment, Kim added.

The secondhand car market has been growing steadily. The total volume of vehicles traded in 2014 was 2.33 million units, and in 2020 it recorded 2.58 million.