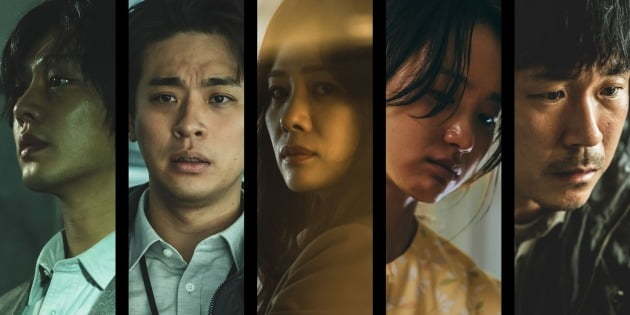 “Hellbound,” directed by Yeon Sang-ho (BIFF)
Busan International Film Festival will launch the “On Screen” program this year, moving streaming content to the big screen during the festival.

The festival has selected three highly anticipated drama series from streaming platforms -- “Hellbound,” directed by Yeon Sang-ho, “My Name,” directed by Kim Jin-min, and “Forbidden,” co-directed by Anucha Boonyawatana and Josh Kim -- to screen during this year’s film fest held in Busan, according to the organizers. It will be a world premiere or Asian premiere for all three productions, according to BIFF.

“Hellbound” and “My Name” are Korean drama series set to be released on Netflix, while “Forbidden” is an HBO Asia original series.

“Hellbound,” which is based on the popular webtoon of the same title, features the story of supernatural events in which random people suddenly receive a hell-bound condemnation. Amid the chaos, a religious organization called “New Truth Church” that worships supernatural phenomena rises, as its followers increase dramatically. Attempting to discover the truth in this situation, the characters fight the religious group.

Starring veteran actors Yoo Ah-in, Park Jeong-min and Kim Hyun-joo and directed by Yeon, the creator of smash-hit zombie films “Train to Busan” and “Peninsula,” “Hellbound” is a highly anticipated drama. It will be an Asia premiere and the second worldwide screening for the drama, following its first screening at the Toronto International Film Festival.

Another streaming drama series, “My Name,” is directed by Kim, who helmed the previous hit Netflix series “Extracurricular.” Kim’s new series is a powerful and captivating action flick featuring a woman who tries to find out the harsh truth about her father’s death. 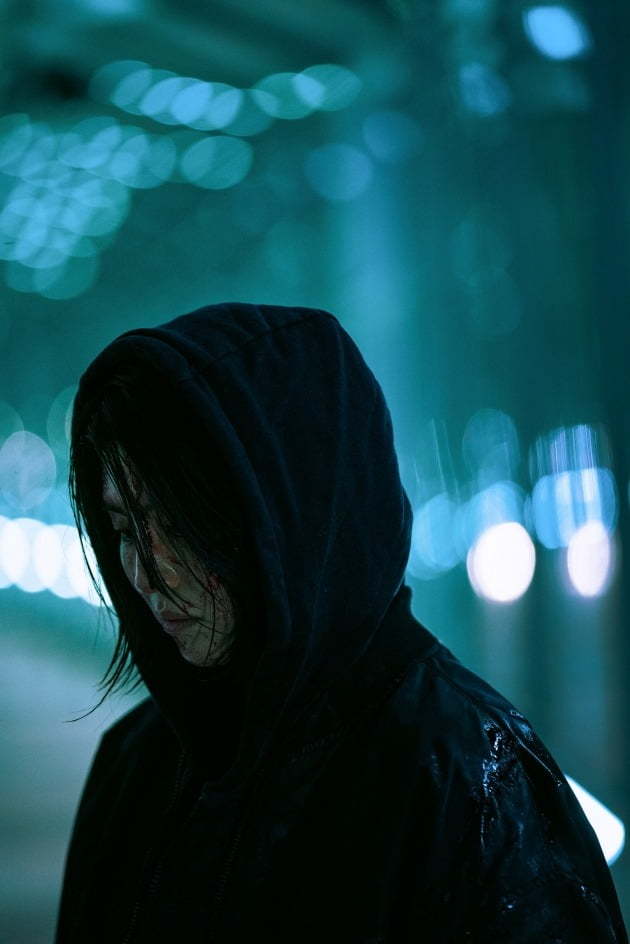 “My Name,” directed by Kim Jin-min (BIFF)
Rookie actor Han So-hee and veteran actor Park Hee-soon star in “My Name,“ which is getting its world premiere at Busan.

Two episodes of the series “Forbidden” will premiere at BIFF 2021. The episodes are directed by Thai director Anucha. The story begins with four friends who embark on a journey from Bangkok to a remote mountain village for the funeral of one of their fathers. It stars rising Thai actor Kritssanapoom Pibulsonggram.