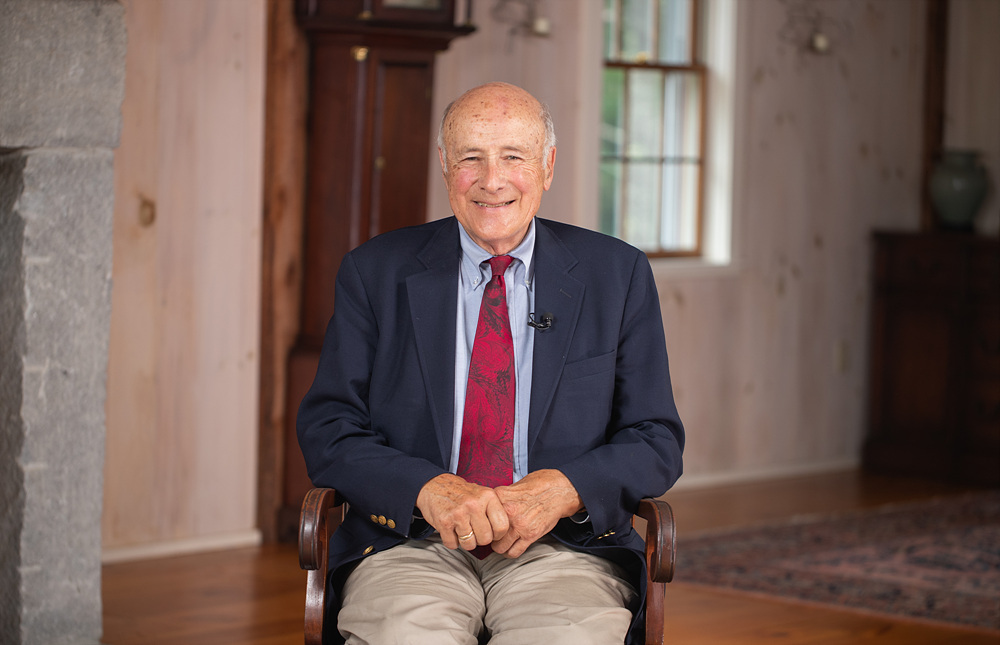 “Great Minds” aims to close knowledge gaps exacerbated by the extended COVID-19 and fake news in social networking services. According to the broadcaster, a total of 40 scholars will star in the 200-part lecture series.

The production crew visited the scholars to film the lectures in person.

“I thought casting the famous economist Paul Krugman would be difficult, considering his and the current COVID-19 situation. But he was surprised about the educational broadcasting channel in Korea and was impressed with the goal of the project,” the EBS press release quoted the company’s chief producer Kim Hyung-joon as saying. 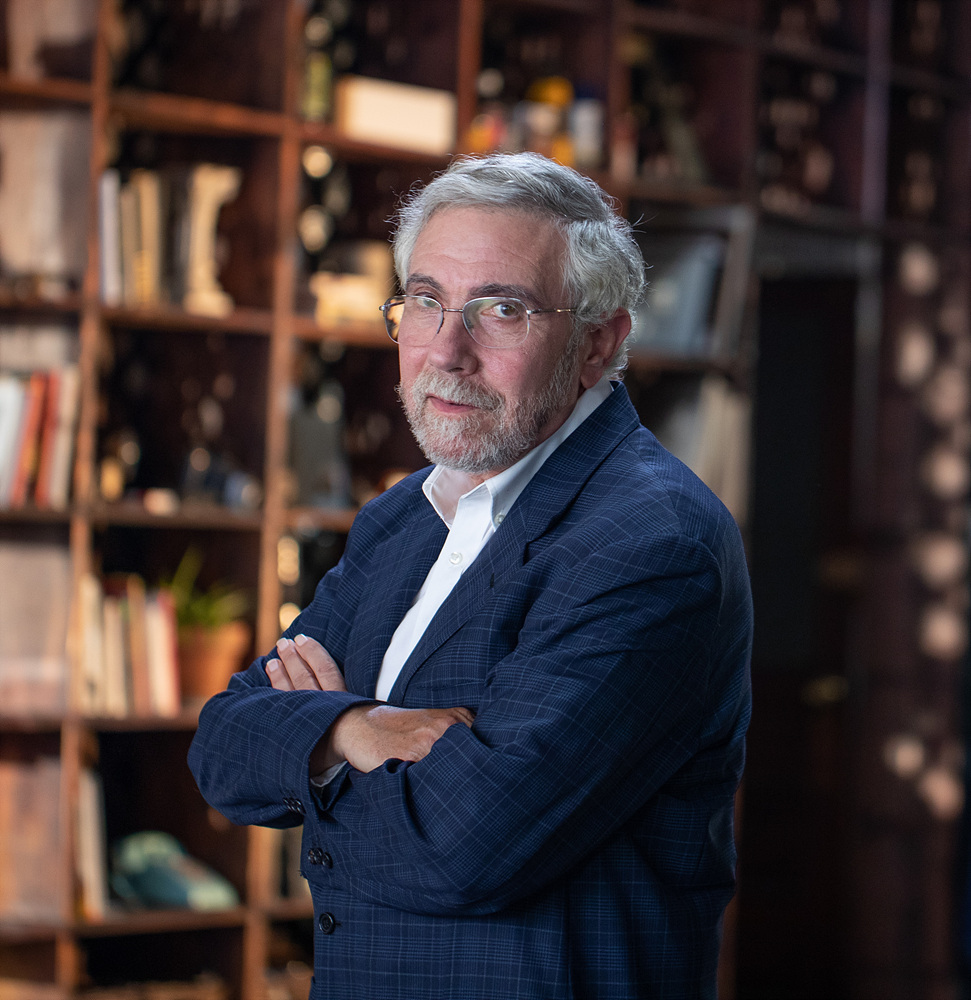 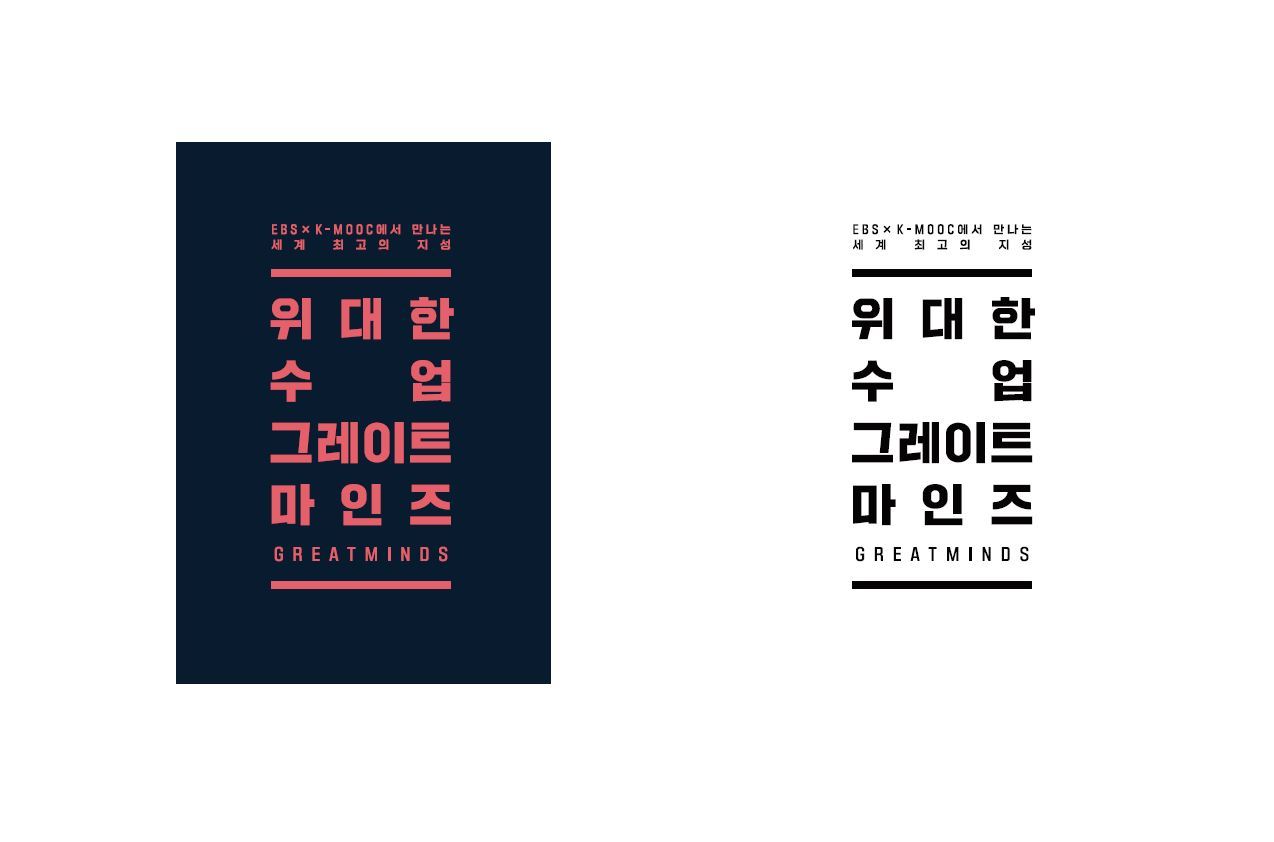 Each episode will be available in K-MOOC, a free online platform, and EBS’ official website after the broadcast without any additional payment.