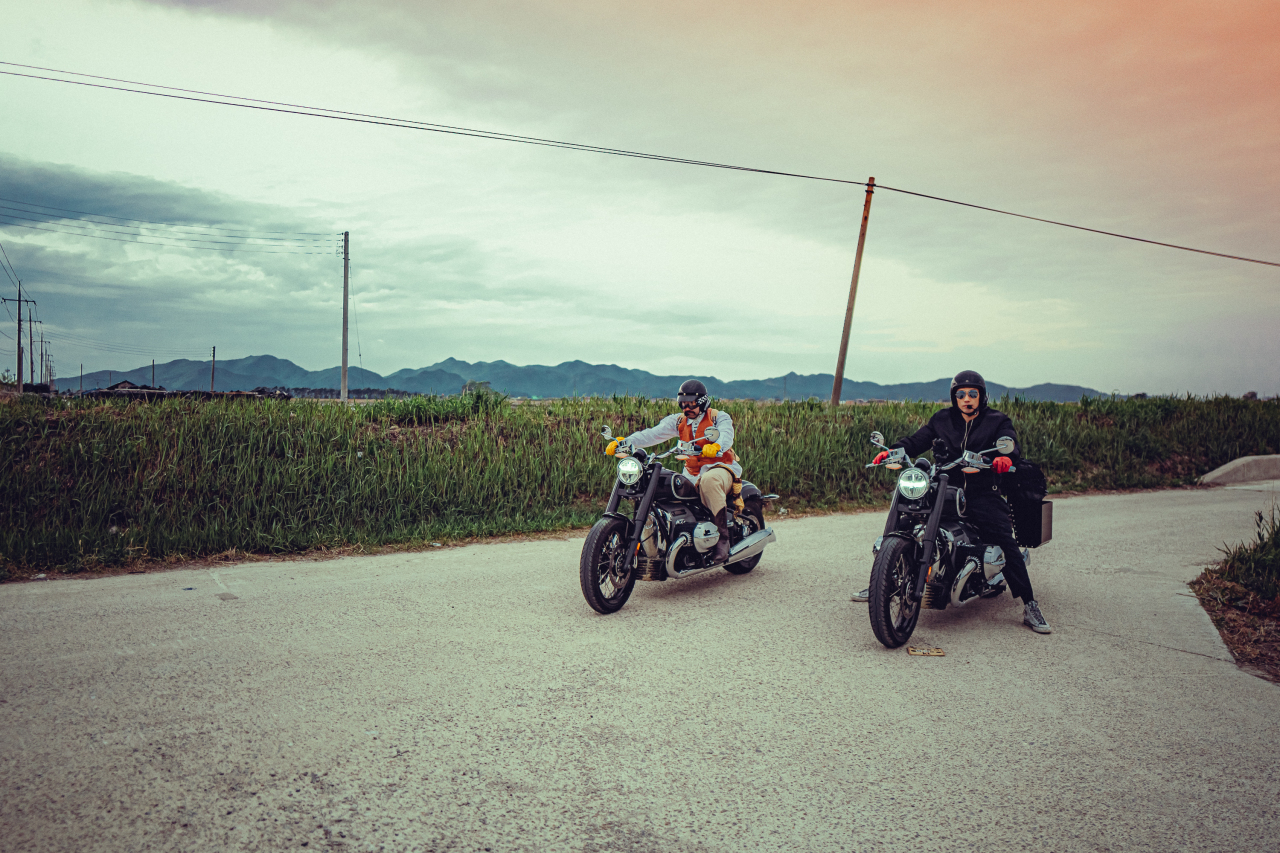 According to the global streaming giant, while the release date has yet to be decided the program will be another variety show. Kim previously produced two of South Korea’s longest-running and most successful variety shows, “Infinite Challenge” and “Hang Out With Yoo.”

The Netflix series revolves around the two stars, who share a common interest in motorcycle riding, and will introduce various tourist sites and restaurants.

Both entertainers will explore new places and try new foods, but Rain -- whose strict one-meal-a-day regimen is well known -- will carefully choose each item on the menu.

“Though Rain and Ro were very different in many ways, including how they look, dress and spend time when on a trip, their chemistry is more than enough to mesmerize global Netflix fans,” the company said.

Veteran guitarist and singer-songwriter Lee Sang-soon is joining the team as music director.

The company said the program will involve many motorcycle-riding scenes, presenting a scenic view of Korea’s cities and its countryside. Lee’s music will complement the visuals.

Most of the shooting has been completed, and the series is in the post-production stage.

A producer with local broadcaster MBC, Kim is directing a show outside of the company for the first time.

Rain and Lee worked with Kim in 2020, when they were involved in the project group Ssak 3 on “Hang Out With Yoo” and Lee composed the hit song “Beach Again.”

Ro, reuniting with Kim seven years after “Infinite Challenge,” described his excitement Monday in an Instagram post about the upcoming program.

“The Hungry and the Hairy” will be available on Netflix in 190 countries.