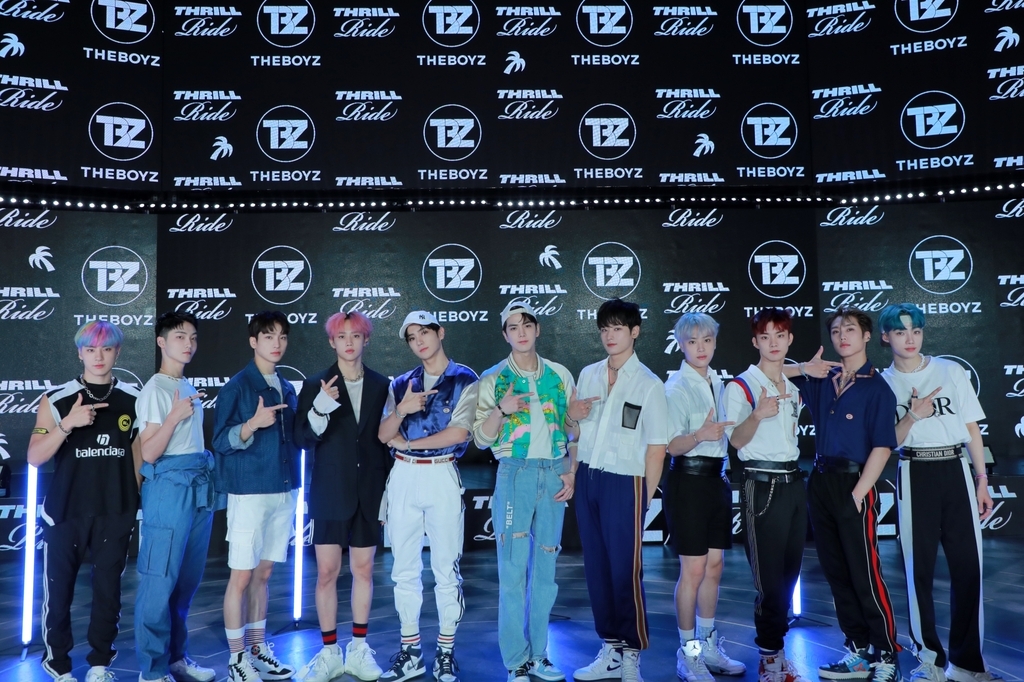 (Credit: Cre.ker Entertainment)
The Boyz broadcast a live media showcase Monday as they rolled out their sixth EP, “Thrill-ing.”

The bandmates acknowledged that they couldn’t believe it had been almost a year since their previous EP, saying they were even happier and more excited after all this time. It is also the first album from the band since it came in second in “Kingdom: Legendary War,” a contest for boy bands that ended in June.

“We’ve put on strong and narrative-heavy performances in ‘Kingdom,’ and this time we wanted to present a cooler image to The B,” the band’s official fandom community, said Jacob.

As for the main theme of the EP -- thrills -- they divided it into six different emotions with a track devoted to each one. “Thrill Ride” is a hip-hop number with a bouncy melody and ever-changing sounds, similar to a roller coaster ride.

ONF pops back out with summer song 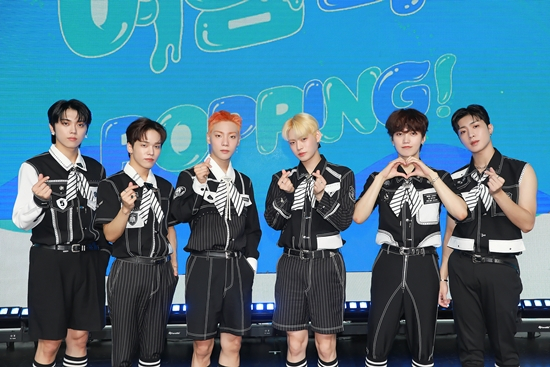 “We’ve put so much into this album and hopefully many listeners will get good energy from listening to our songs and enjoy the summer together,” said U.

“We tried to convey the many different feelings of the season,” explained E-Tion, “racking our brains about how to express, for example, the sudden rain showers, the scorching heat and the coolness of summer.”

The band has put out new music three times in seven months. Time was limited for sure, and the schedule was physically demanding, but an even bigger challenge was the pressure to improve, confided E-Tion.

What sets their summer album apart is that they have “added one more spoonful of sentiments,” to it, U said confidently -- all the feelings of joy, anger, sadness and happiness.

It is a very difficult time for everyone and they want to give out strength and energy all the more, added E-Tion. 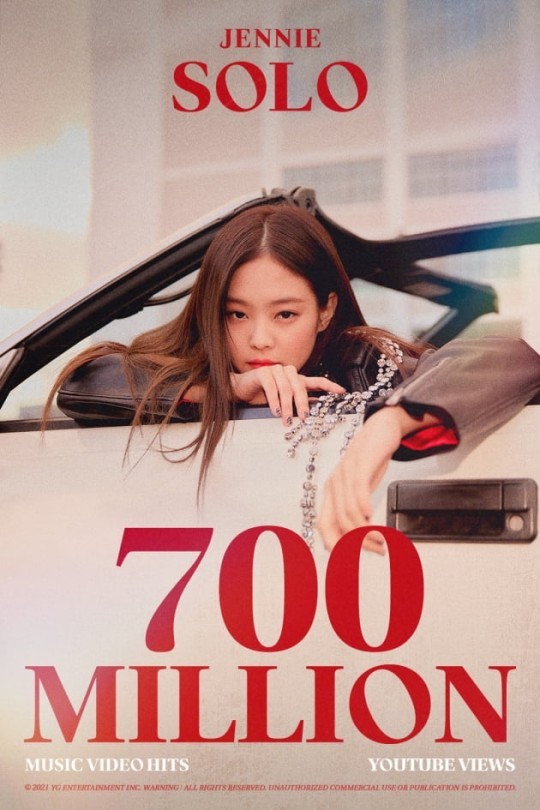 The music video for her song “Solo” surpassed 700 million views on YouTube as of Monday, announced label YG Entertainment, about two years and nine months after its release.

This makes her the first K-pop female solo artist to have a music video to reach that milestone.

The song swept music charts at No. 1 when it was dropped in November 2018 and topped iTunes charts in 40 regions. The music video gathered 100 million views in 23 days. She is the first K-pop solo female singer to hit No. 1 on iTunes’ worldwide songs chart.

In the meantime, the band celebrated the fifth anniversary of its debut on Sunday with a livestream. The one-hour broadcast drew over 1.76 million concurrent viewers.

Brave Girls to come out with new music later this month 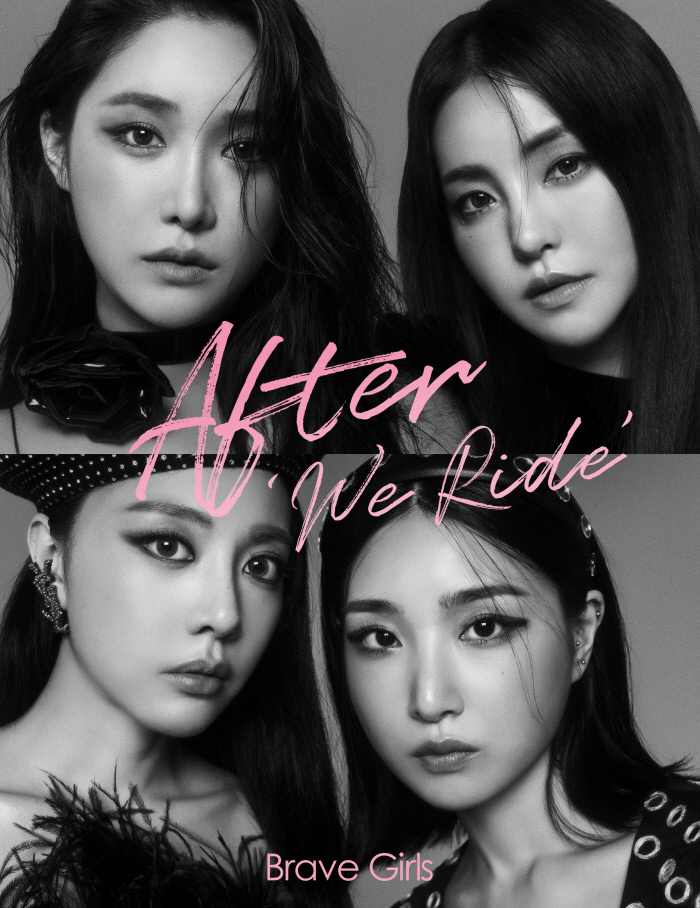 The announcement came with a black-and-white poster of the four bandmates staring intently into the camera. Over the photographs a heading read, “After We Ride.”

This harks back to the group’s previous hit, “We Ride,” for which the “sequel” will be included in the repack of its fifth EP, “Summer Queen.” The EP came out in June and, along with main track “Chi Mat Ba Ram,” swept the music charts upon its release. The music video for the main track garnered over 30 million views in 10 days.

According to local media reports last week, the band will not appear on television to promote the repackaged album.