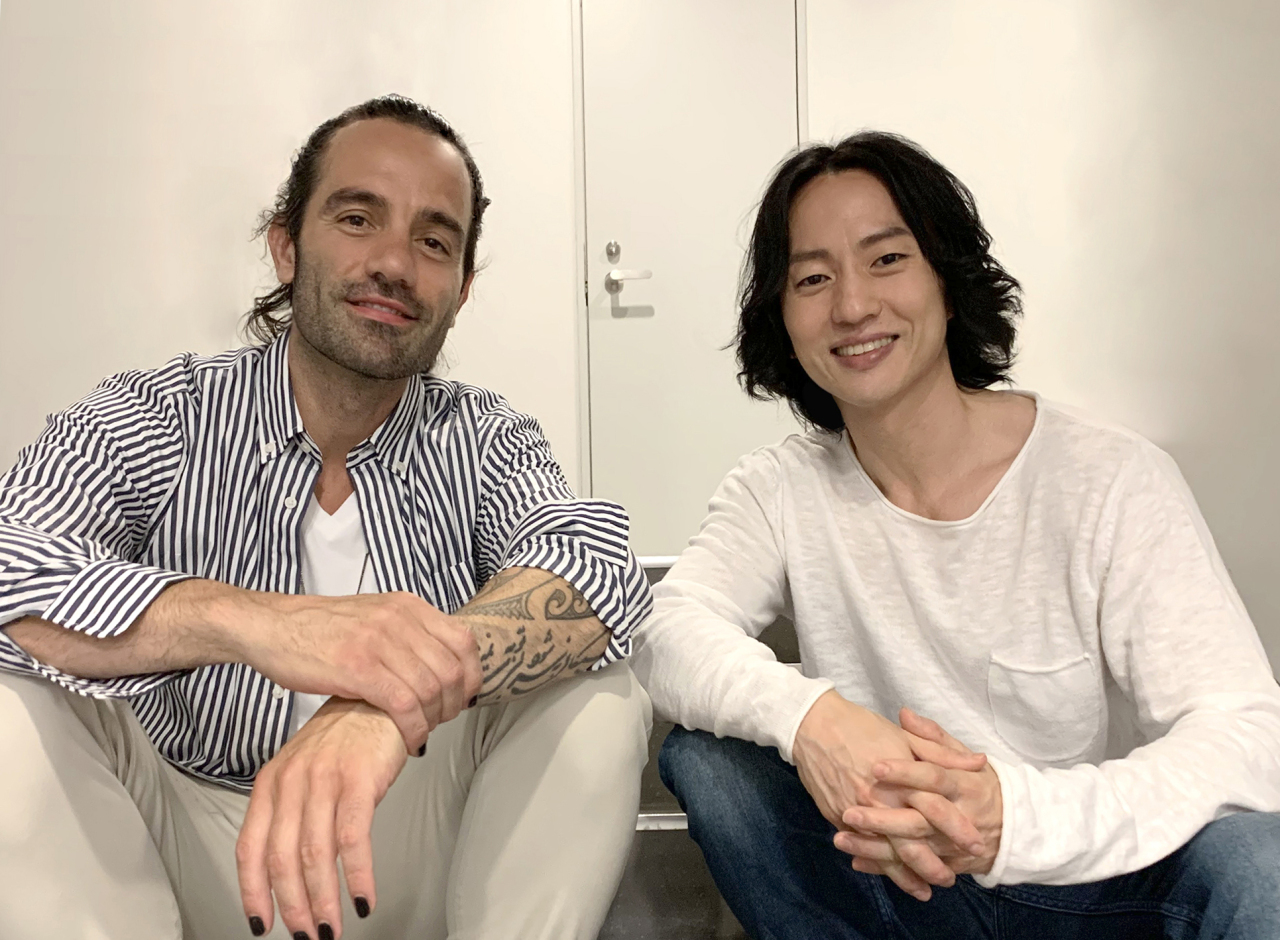 The “Michael & Ramin Concert” is slated to take place at the Goyang Aram Nuri Arts Center, west of Seoul, Aug. 27-29. Produced by Lee, it marks the veteran stage actor’s debut as a producer.

“I think there is a natural progression for actors and performers to evolve into directors and producers. For many years, I have been in this industry as an actor,” Lee said during an online press event Thursday. The two actors are currently in Osaka, Japan, for a concert version of “Jesus Christ Superstar.”

“At some point, your creative ideas go beyond the role of actors. I think the progression is a natural one for people with intensive creativity,” the Korean American performer said.

Lee started his career on Broadway, appearing in “Miss Saigon,” “Jesus Christ Superstar” and more. Since 2006, he has starred in musical productions in Korea, too.

For the upcoming concert, Lee invited Karimloo to join him onstage. Korean stage actors Kim Bo-kyung and Min Woo-hyuk, among others, will also make guest appearances.

“It is truly exciting to make some more music, especially after being away (from the stage) for a long time (due to the pandemic),” Karimloo said, calling it a “miracle” to be able to put on a show amid the COVID-19 pandemic.

Karimloo is an Iranian Canadian stage actor who has taken on major roles in numerous West End productions such as “The Phantom of the Opera,” “Les Miserables” and “Love Never Dies.”

Karimloo and Lee have worked together on three earlier occasions, with the last time being in 2019. 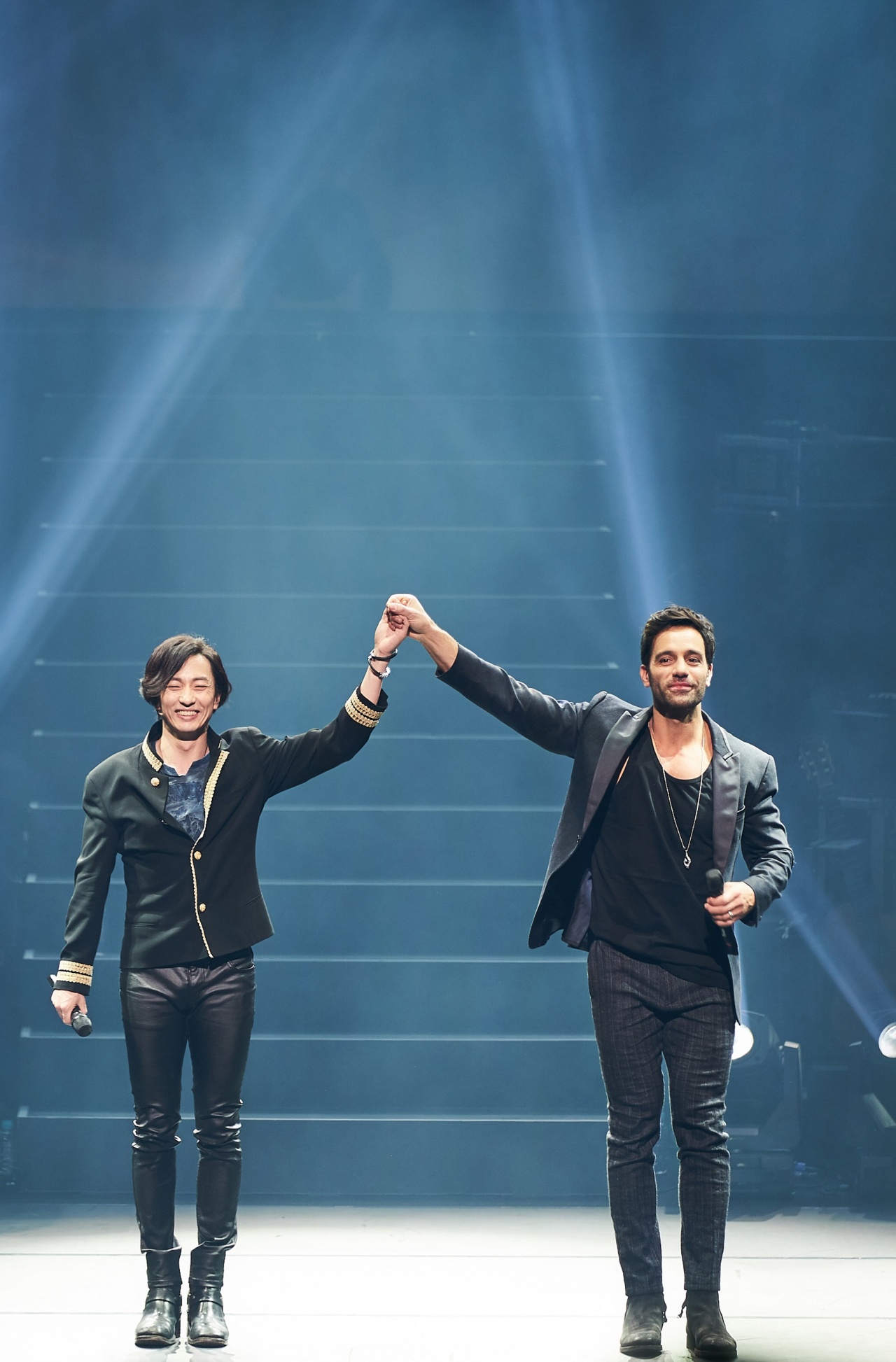 Michael Lee (left) and Ramin Karimloo perform during a concert titled “Music of the Night” at the Sejong Center for the Performing Arts in Seoul in 2019. (Clip Service)
More than 20 works will be performed at the upcoming concert, including beloved musical numbers such as “Could We Start Again Please” from “Jesus Christ Superstar,” along with pop songs. The exact set list has yet to be decided.

“I just wanted to sing with him more,” Lee said when asked why he’d chosen to do a concert with Karimloo. “He has a certain charisma and electricity that you want to be part of.

“It is our responsibility to create a show where we share stories, emotions. When you come to see our concert, you are going to see a show,” Lee said.