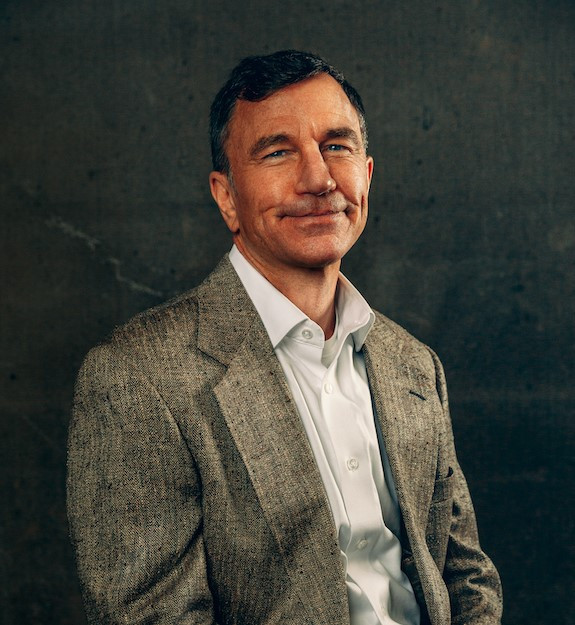 What battery manufacturers want is simple: to make their batteries more powerful.

To this end, battery makers are taking various efforts to innovate their recipes, including putting more nickel inside cathodes or silicon in graphite anodes.

They also form technological partnerships, and the latest example is the joint venture created by SK Materials and Group14 Technologies.

During an interview with The Korea Herald, Group14 CEO Rick Luebbe said that instead of simply mixing silicon with graphite, creating sponge-like carbon and filling the holes with silicon can make anodes much thinner and 50 percent more powerful.

The CEO added that Group14 is working with most of the large global battery partners, potential customers including SK Innovation, CATL, Samsung and General Motors. SK Materials and Group14 plan to invest $52 million and $17 million, respectively, to set up a silicon-carbon anode manufacturing plant in South Korea.

Typical silicon-graphite anodes can contain just 5-8 percent of silicon because silicon expands when it absorbs lithium ions. If too much silicon is inside anodes, batteries swell and eventually degrade. However, Group14 can fill anodes with a much higher portion of silicon by providing enough room for the silicon to expand.

“It’s like taking a sponge and partially filling those pores with silicon, about half the pores empty. Because we’ve left empty space, silicon expands within the pore. This reduces the mechanical stresses on the battery, and allows a long cycle life,” Luebbe said. 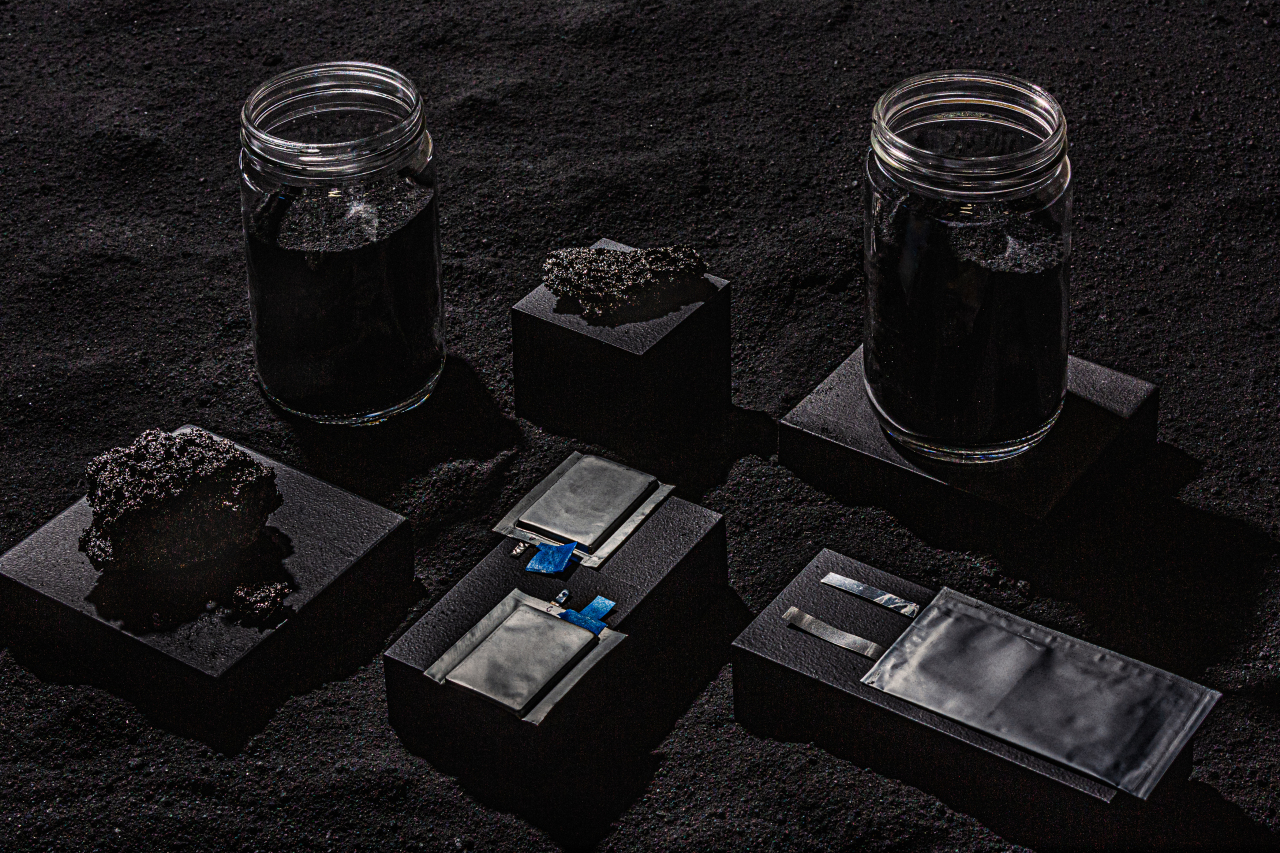 One silicon particle absorbs four lithium-ions, whereas six particles of graphite can accommodate one lithium ion. When silicon particles absorb lithium ions and expand, they don’t return to their original size. Group14’s sponge-like carbon acts like scaffolding and helps the silicon maintain their size.

Group14’s silicon-carbon anodes can make batteries five times more powerful than those equipped with graphite-based anodes, according to the company.

Group14 has a commercial-scale plant in Washington with an annual production capacity of 120 metric tons. The SK Materials-Group14 joint venture aims to add another plant in Korea and ramp up capacity to more than 2,000 tons.

Above all, the CEO added that silicon-carbon anodes are similar to graphite-based anodes and therefore compatible with existing battery manufacturing facilities. This offers a competitive edge against other next-generation anodes, such as lithium-metal anodes, which use completely different materials.

“The concept of having to build a lithium-metal anode battery factory, that’s a lot of changes. The production, the cell design would be completely different. So lithium-metal anodes will require tremendous capital investments. But silicon-carbon anodes don’t require any additional capital expenditures at all, just drop right in,” Luebbe said.

Startups including SolidEnergy Systems, QuantumScape and SolidPower are developing batteries with lithium-metal anodes, but have yet to resolve dendrite issues.

SolidState Energy, which aims to commercialize lithium-metal anodes by 2025, have not resolved the dendrite issues completely yet. Silicon-carbon anodes as well as silicon-graphite anodes are relatively safe from dendrite issues.

As to why Group14 and SK Materials decided to form a joint venture, the CEO said it was “serendipitous.”

For Group14 to manufacture sponge-like carbon, it requires a special gas, which SK Materials specializes in.

“It was really just perfect timing because at the same time the SK team was really interested in advanced battery technologies. So it was very serendipitous,” the CEO said.

SK Materials holds a 75 percent stake in the joint venture, with the rest held by Group14.