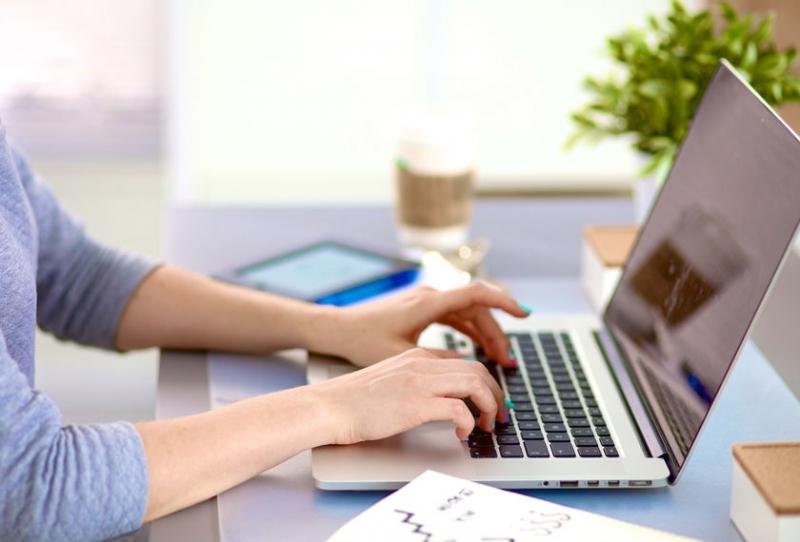 (123rf)
When Kim Hyun-kyung, 31, was thinking about changing jobs a year ago, she was drawn to education firm Eduwill’s four-day workweek.

Although she was a bit suspicious at first of whether it really worked, she now fully enjoys the policy.

Kim takes a day off every Wednesday because she says it is the best day to take a break.

“It makes me think on Monday ‘Oh I am OK because I rested yesterday,’ and on Tuesday, I think, ‘I am fine because I will rest tomorrow.’ The same goes for Thursday and Friday,” she said.

While Kim usually meets people on weekends, she tends to relax at home, doing things like cooking or cleaning, on Wednesdays.

“Because I get fully recharged during a weekday, I no longer have the dreaded Monday Blues.”

Kim is among a number of employees at local companies that have been testing out shorter work hours.

Public support for the four-day workweek is very high.

A survey of 1,164 office workers conducted by online recruiting platform Jobkorea in April showed that 88.3 percent of respondents were in favor of a four-day workweek.

If a four-day workweek were implemented, the first things respondents said they would do were starting a hobby (44.5 percent), using personal time to do things such as shopping and exercising (35.5 percent) and taking a break without thinking (30.7 percent).

In 2016, the most recent year for which figures are available, South Koreans worked more than 300 hours in excess of the OECD average, ranking third-highest in an analysis of 33 OECD member countries. Only Mexicans and Chileans worked more. Proponents of shorter working hours say the new measure would be a big step forward.

“Times have changed. Gone are the days when sitting in an office for a long time improved productivity,” said Cho Jung-hun, a member of the Citizens’ Party of Korea and former economist at the World Bank.

“As the nation is transforming into a society that requires creativity, ideas and high value-added businesses, what we need is balance in life, not long working hours,” he said. 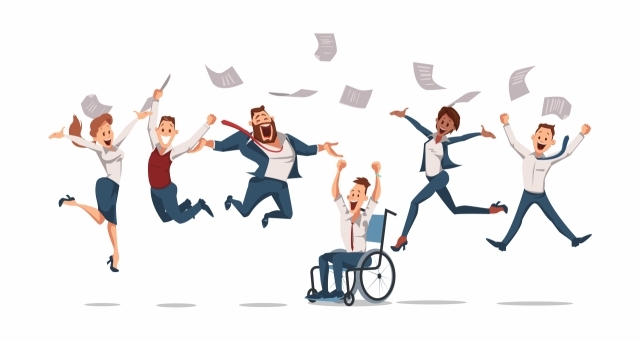 (123rf)
“CEOs who have adopted the system say that as productivity grew, both workers and management were satisfied. They say they will never return to a five-day workweek again,” added Cho.

In the past, when Korea attempted to convert to a five-day workweek from a six-day workweek, there was a huge backlash from the business community.

“Some even said Korea would go bankrupt. Did we? We instead achieved the goal of reaching a gross domestic product per capita of $30,000,” Cho continued.

It isn’t too soon for debate over a four-day workweek in Korea, Cho said, citing neighboring Japan, which is already moving toward a similar system beginning next year.

Other politicians are also voicing support for a four-day workweek.

“The 4.5-day workweek is linked to various welfare issues such as youth jobs, women’s lives and child care, and I want to create a new frame for the great transition of Seoul,” she said.

Yang Seung-jo, the governor of South Chungcheong Province, who announced his candidacy in May for next year’s presidential election, is the first candidate to mention the four-day workweek as part of his platform.

“The four-day workweek is no longer an unfamiliar (concept),” Yang said in a social media post. “Some public institutions and companies are already operating it on a trial basis.”

Still, opponents say the discussion over shorter working hours is premature at a time when even the 52-hour minimum workweek, which was first implemented in 2018, has yet to be settled.

“Most workers are still struggling to keep 52 hours a week, let alone 40 hours a week,” said Park Ji-soon, president of the Graduate School of Labor at Korea University.

“In terms of working-hour breaks, there will be room for the gap between rich and poor to grow and greater polarization,” Park said.

Shin Se-don, an economics professor at Sookmyung Women’s University, said the system would be a luxury that many wouldn’t have access to. “Only a small percent of companies can adopt such a system at a time when the unemployment rate is still high,” he said.

“This measure will make many unemployed people feel dejected.”