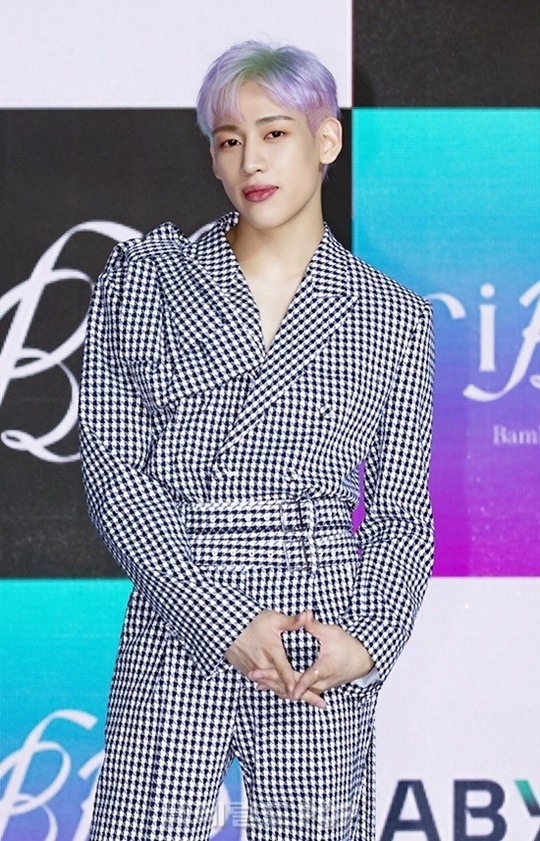 (Abyss Company)
Bambam of GOT7 held an online media showcase for the release of his solo debut EP “riBBon” on Tuesday.

“I am all nerves,” he acknowledged, but he expressed hope that fans would love the music video, especially since so many were enthusiastic about the teaser clips and highlight medley that had been released earlier. He added that he shot the video snippet for the highlight medley himself.

“I really put a lot into this album -- I even tried mixing,” said the musician who co-authored all of the EP‘s tracks.

“It may sound hard but it was rather fun. As I got to do what I’ve been wanting to do, it was enjoyable -- no matter how tiring,” he said. Over the past seven years as a member of GOT7, he has thought that the day would come that he would be able to show his own music. However, he also wondered if listeners would like his voice when he sang and not only rapped.

“I hope this will be an album that will deliver good energy so that many people can find comfort from the songs,” said Bambam. 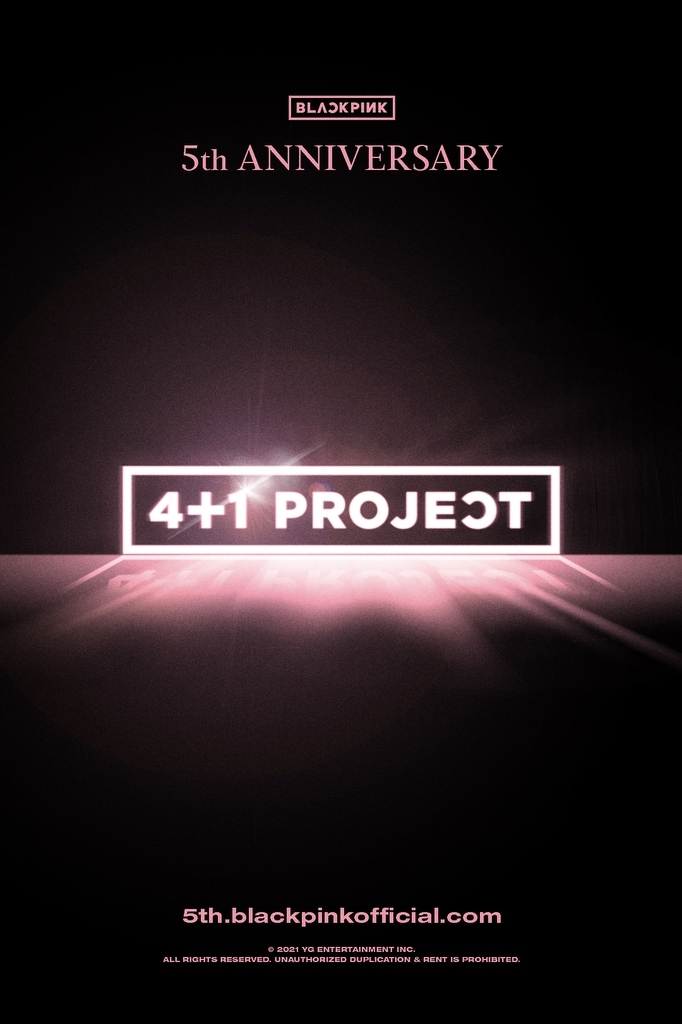 The company uploaded a poster that read “4+1 Project” without providing any more specifics. The content will be gradually unveiled through a website dedicated for the event. It has planned a variety of projects to meet the expectations of its fans, added the company later.

The quartet debuted in August 2016 with the EP “Square One” that included “Whistle” and “Boombaya” and stormed the K-pop scene by winning a trophy from a weekly television music chart show just 14 days after debuting. The music video of “Boombaya” recently surpassed 1.2 billion views on YouTube, becoming the band’s third to reach the milestone, following “Ddu-du Ddu-du” and “Kill This Love.”

Blackpink’s first studio album, release last October, ranked No. 2 on both the Billboard 200 and UK’s Official Chart, the highest ever for a K-pop female act. The group also has collaborated with a series of global pop stars including Lady Gaga, Dua Lipa and Selena Gomez.

Rocket Punch to debut in Japan 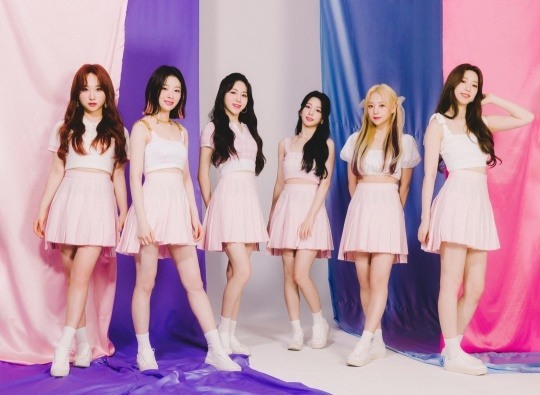 The six-piece act will release an EP titled “Bubble Up!” consisting of six songs, including the title track and a Japanese version of “Bim Bam Bum” from its 2019 debut album in Korea.

The band’s first single “Ring Ring” was unveiled on May 17 and ranked among the top 10 on the iTunes K-pop singles chart in 12 regions. It also ranked No. 20 on Billboard’s world digital song sales chart.

“We cannot believe that we’re debuting in Japan,” the bandmates said in a release. “We have been preparing for a long time and will show our color and charm,” they added.

The news of its debut in Japan was announced last month and the management company said that it is working with major Japanese entertainment firm Yoshimoto Kogyo for the launch. 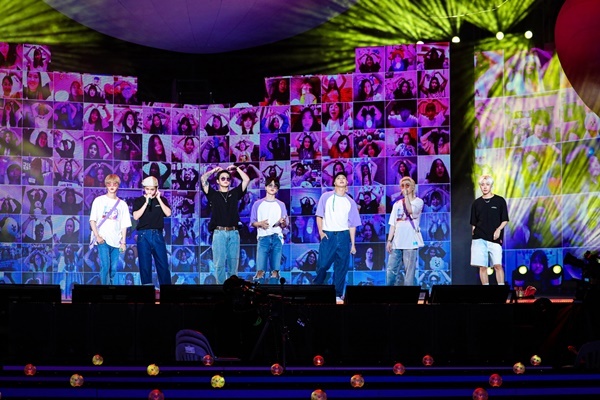 The event, titled “BTS 2021 Muster Mikrokosmos,” lasted for 130 minutes and a total of 1.33 million viewers from 195 countries tuned into the live broadcast, according to label Bit Hit Music.

The septet sang 15 songs for over two hours each day on an outdoor stage and the concert featured a number of new technologies, letting fans choose how they wanted to experience the show. The set lists for the two days were slightly different and included special performances that had not been presented before: Suga’s “Daechwita” and J-Hope’s “Chicken Noodle Soup” were both reinterpreted to accommodate all seven members.

Local media estimated that the online concert garnered over 70 billion won ($6.26 million) for the band from ticket sales alone. Adding in sales of merchandise will push it past 80 billion won, a report said.