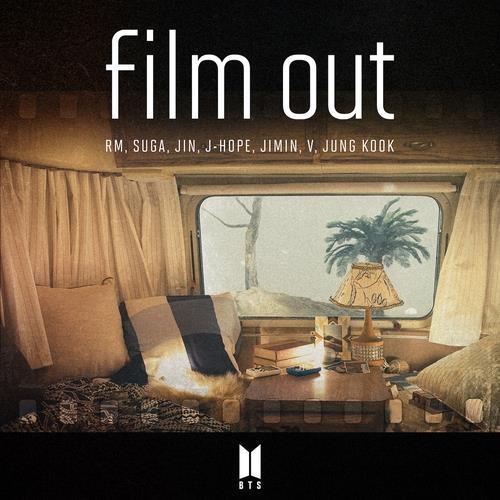 "Film Out" hit No. 1 on Oricon's weekly digital singles ranking compiled between March 29 and April 4, with 32,947 downloads, according to Big Hit Music.

While the seven-piece act has reigned atop the Oricon's weekly digital album and streaming rankings, it marks its first No. 1 on the weekly digital singles chart.

The song has also made a splash among listeners outside of Japan. It swept No. 1 on iTunes top songs charts in 99 territories, as of 11 a.m. on Tuesday.

"Film Out," co-written by BTS member Jungkook, will be included on the group's Japanese compilation album, "BTS, The Best," due out on June 16. (Yonhap)