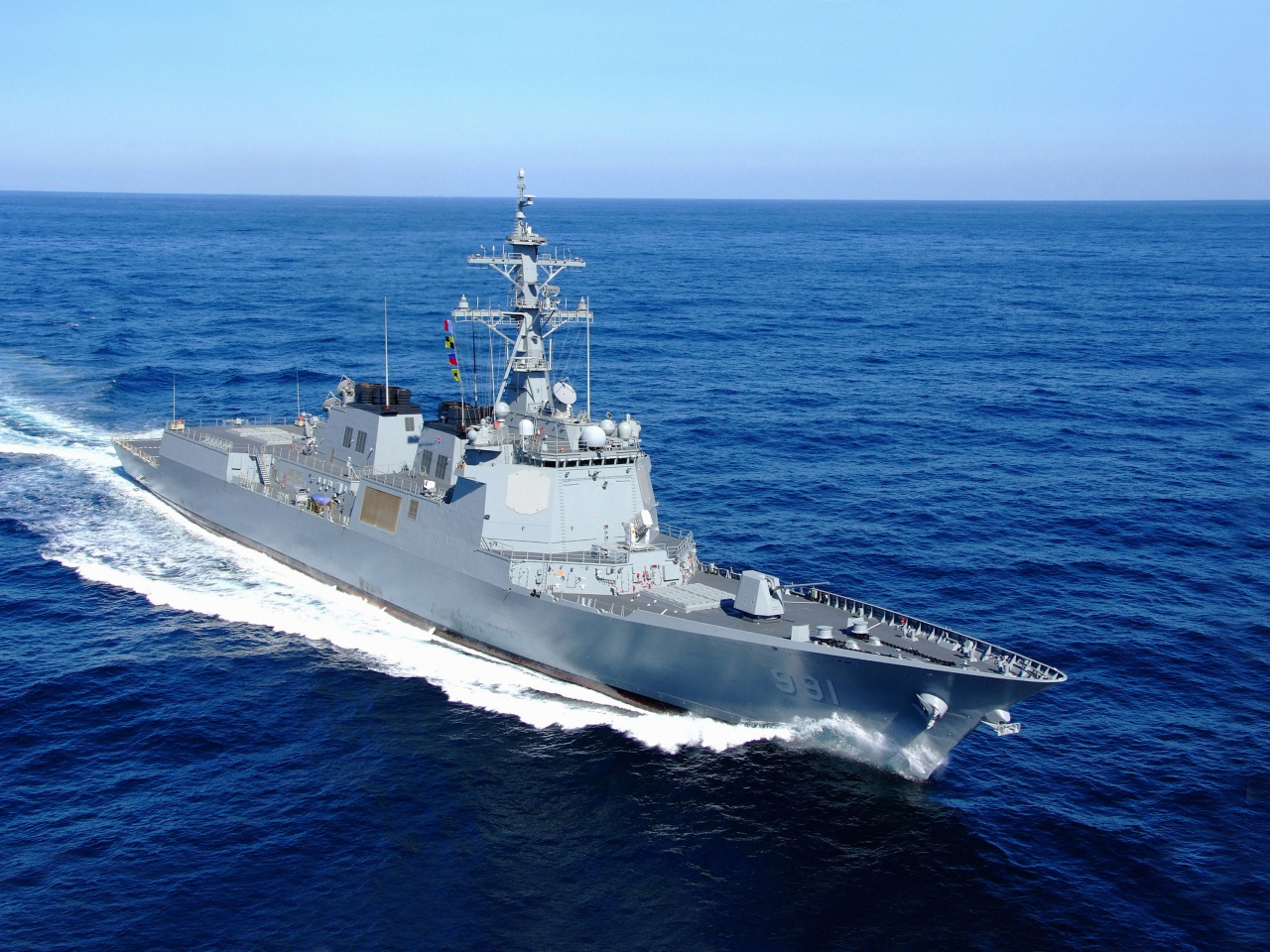 The Navy is seeking to produce Aegis destroyers with better ballistic missile defense in upgrades to its Sejong class destroyer, the country’s first Aegis warship commissioned in 2008. The Navy expects to build the new destroyers by 2028, which will cost about $3.5 billion.

On the sidelines, the Navy is spending roughly $400 million to locally develop a close-in weapon system, known as CIWS, to mount on warships. The system targets short-range hostile fire.

The Army is preparing to buy 36 Apache helicopters made by Boeing to complement the same number of Apache helicopters it had deployed. The Army will spend about $2.5 billion to make that happen by 2028, though it is also considering the Viper helicopter made by Bell Textron.

The Army is also planning to install upgrades to its main battle tank called K1, using homegrown technology with a separate budget of $1.2 billion.

The Air Force is investing roughly $416 million to purchase foreign-made precision-guided munition or smart bombs. It expects to reveal a prototype of the country’s first local fighter jet later in this month.