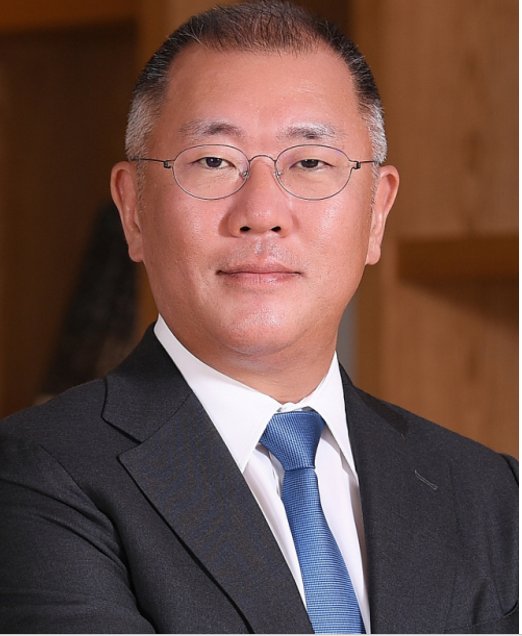 If the FTC accepts the request, the corporation would get its first new chief in 21 years.

Every May, the FTC releases a list of major conglomerates with aggregate value over 5 trillion won ($4.4 billion), and also those valued at over 10 trillion won and subject to mutual investment restrictions.

Along with the list, the state-run body also announces the people who are in practical control of the business entities, based on their own evaluation of the influence individuals or corporate bodies has over the groups. The factors considered are not limited to the official positions in the company or the stocks held.

Hyundai Motor recently requested the financial watchdog to accept Chung Euisun to be regarded as the actual head of the company, sources said. Chung became the chairman of the automotive group, taking over from his father in October. 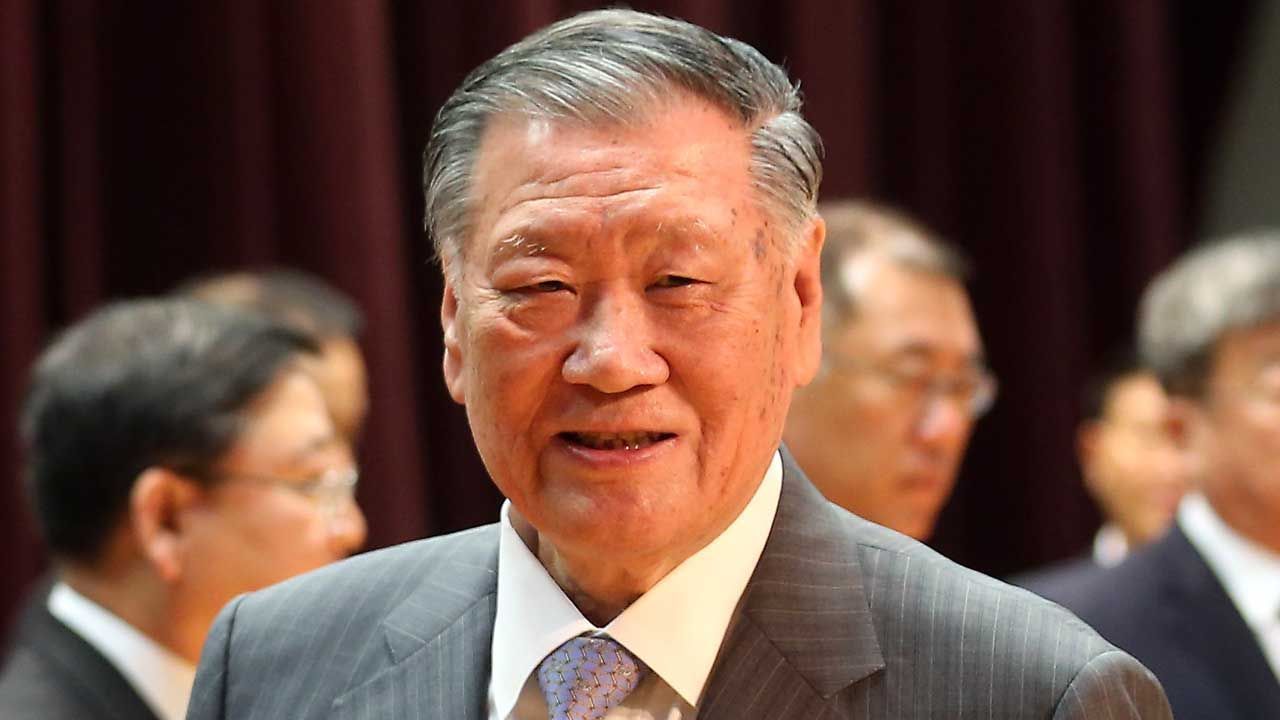 Chung Mong-koo, the octogenarian honorary chairman, stepped down from the registered director post at automotive companies Hyundai Motor and Kia. The automotive group also said he would resign from all management positions at other affiliates, including Hyundai Mobis on March 24.

While Hyundai Motor refused to officially confirm the matter, industry officials say it is a natural step to take as Chung Euisun had been inaugurated as the chairman of the company last year.