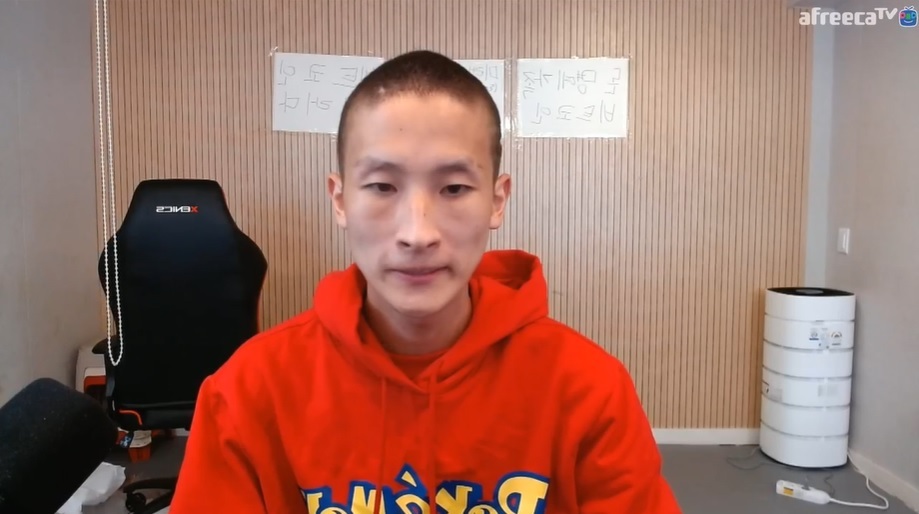 Afreeca user Sijosae apologizes for his offensive video. (Afreeca TV)
Broadcaster Sijosae on livestreaming platform Afreeca apologized in the early hours of Wednesday for videos he uploaded during his trip in Brazil earlier this month.

Videos of Sijosae’s trip stoked controversy as Sijosae presented a Brazilian favela in a derogatory light and commented on the appearance of women walking in front of him. He also was criticized for walking around without properly wearing a mask. Brazil is among the countries that has been worst hit by COVID-19. The videos began circulating on social media in Brazil and Korea from Thursday with the hashtags #respeitaobrasil and #respeitaafavela, meaning “respect Brazil” and “respect the favela.”

The Consulate General of the Republic of Korea in Sao Paulo, Brazil made an official announcement expressing regret at the situation. It also asked Sijosae to remove the problematic videos. Sijosae has since removed the videos in question and uploaded a tearful apology video after the controversy was reported in local news on Tuesday.

“I am aware of all the problems that I caused by going to Brazil,” said Sijosae on a livestream on Afreeca TV. “I am a broadcaster and not an ordinary person, so I went to give the audience some fun,” he said, adding, “I am sincerely sorry for embarrassing the country (Korea).”

However, he claimed that one of the problematic scenes in the video showing him filming a woman from a low angle, which led people to suspect that it was a spycam, was not intentional. He also claimed he had no intention to upset Brazilians and that he had a good time with the locals.