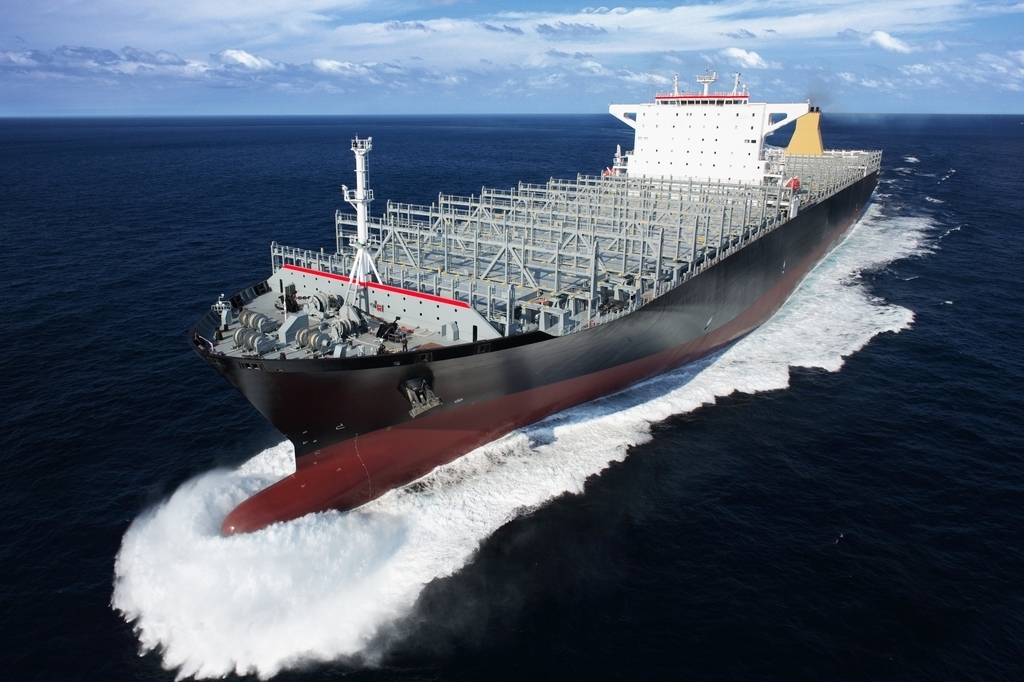 The company said in a regulatory filing that it has agreed to pay 812 million reais ($149 million) in a leniency deal with Brazil’s Office of the Comptroller General, Office of the Attorney General and the Federal Prosecutor’s Office, accepting the results of an investigation into a criminal case involving a broker.

In return, the Brazilian authorities have agreed not to pursue further legal or administrative actions against the company.

Samsung Heavy Industries signed deals with Brazil’s state-owned oil firm Petrobras from 2006 and 2007 to provide three drillships to the company. The ships were delivered between 2009 and 2011.

The South Korean shipbuilder has been implicated in a corruption scandal involving Petrobras, after a broker between Samsung and the Brazilian oil firm was found to have misused part of the commission fee as bribes.

The settlement will not affect the future earnings of Samsung as the company reflected the numbers in its financial statements for last year, Samsung said.  (Yonhap)