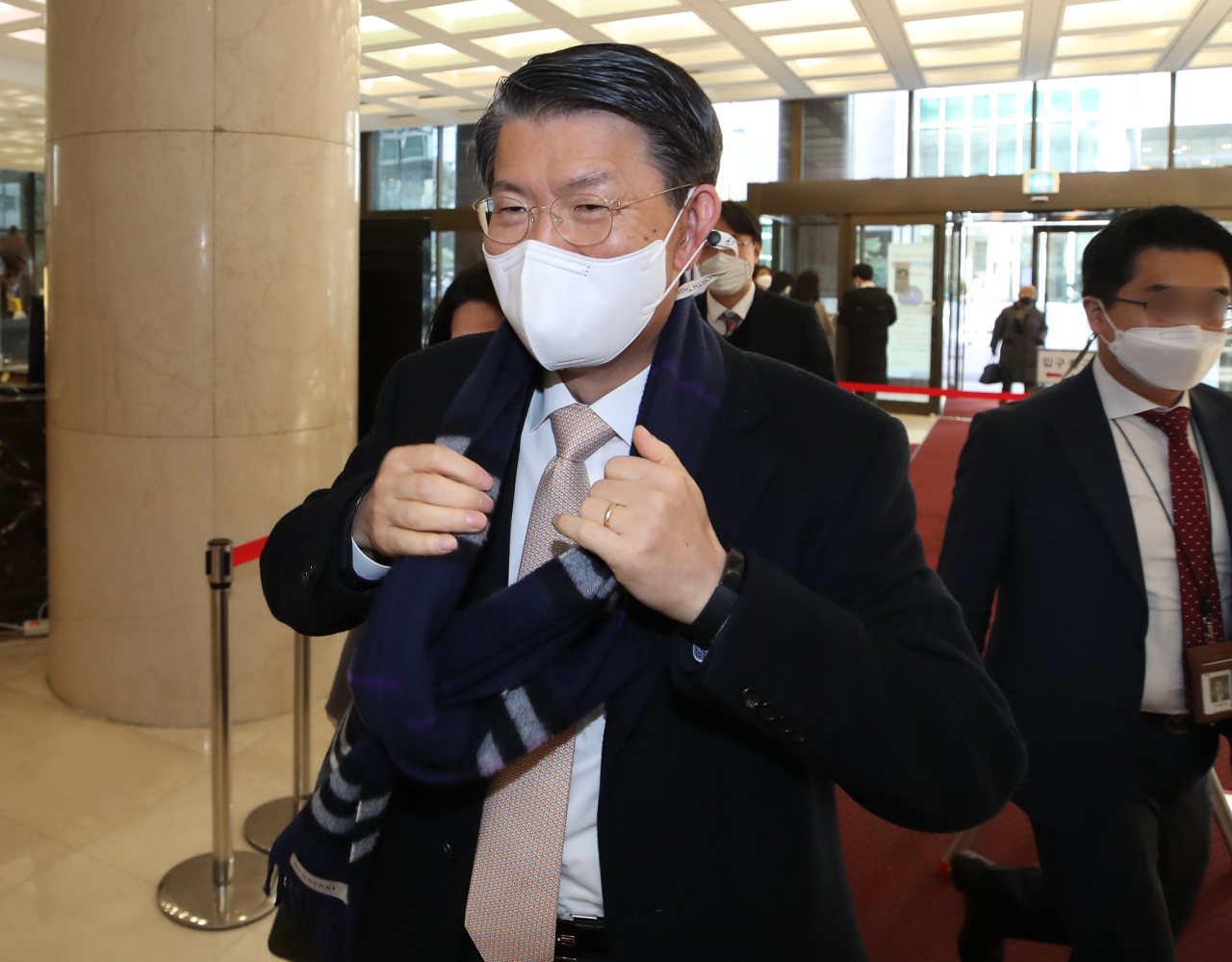 Eun, chairman of the Financial Services Commission, said that he found common ground “in a broader sense” with SsangYong’s main creditor Korea Development Bank, which has refused to extend an additional funding to the lossmaking Korean arm of India-based Mahindra & Mahindra.

“No creditor will want to kill its debtor, as long as there are efforts to keep it afloat,” Eun told reporters after a meeting with presidents of Korean financial institutions in Seoul.

“I told (KDB Chairman Lee Dong-gull on Wednesday) that it would be better to let it survive as long as it can.”

This reiterates Eun’s remark when he was summoned to the National Assembly National Policy Committee Wednesday. He told lawmakers it appears to be desirable to “focus on extending a financial helping hand to SsangYong if it costs less than expected,” given the much-larger cost of salvaging SsangYong’s subcontractors if the carmaker fails to survive.

Eun’s remarks came in contrast with KDB’s earlier stance to rule out fresh funding for SsangYong without a commitment from a new potential investor, most likely to be a consortium led by US vehicle retailer HAAH Automotive at this point. The potential buyer has urged SsangYong to present a reorganization plan to assess its eligibility before carrying out an investment.

SsangYong has been mulling options for a court-led rehabilitation since December, including a prepackaged bankruptcy plan, immediately after it failed to get approval for the rollover of 165 billion won ($149 million) worth of loans from its creditors.

SsangYong’s capital has been impaired as its total liabilities have exceeded its total assets since last year. The company logged a 423.5 billion won operating loss in 2020, up 50 percent from 2019. The carmaker appears to be struggling to maintain normal operations, as its factory in Pyeongtaek stopped for nine business days in this month alone.