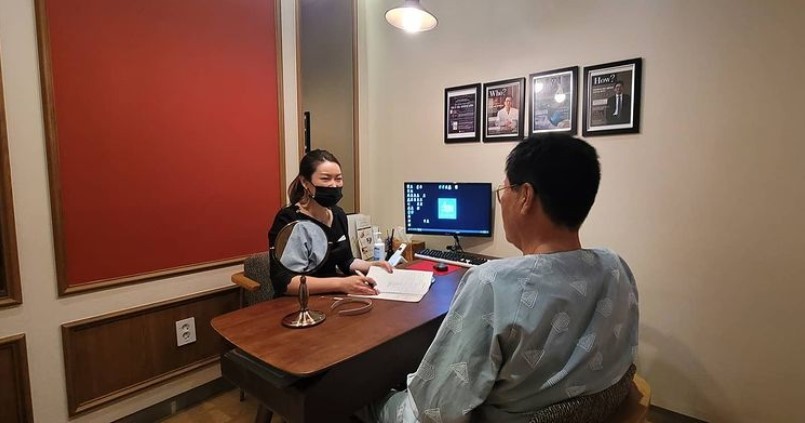 A plastic surgery coordinator at B:ON Plastic Surgery in Seoul consults with a senior customer (Courtesy of the hospital)
Kang, a 65-year-old resident of Gyeonggi Province, had an eye lift surgery three years ago to restore her vision and to give herself a younger appearance before she got any older.

“I am very satisfied with the surgery because it made me look younger and more lively. I strongly recommend that my friends get the operation if they want to,” Kang said. “I also have a friend who recently got a face lift surgery to look younger.”

Kang and her friend are among the growing number of Korean seniors who are willing to go under the knife to look younger or for health reasons, becoming big players in the Korean plastic surgery market, one of the biggest such market in the world.

“The most popular surgeries for the elderly are eyelid surgery and face lift surgery. They are gradually showing more interest in appearance as they tend to focus on themselves and become financially stable. They used to hesitate to get surgery but the perception about plastic surgery seems to have changed a lot,” said Hong Seung-eun, a professor of plastic surgery and Breast and Thyroid Cancer Center at Ewha Womans University Medical Center.

“The senior plastic surgery market has become quite competitive, with the number of plastic surgery clinics that exclusively target senior customers increasing in recent years. They are marketing aggressively these days due to the soaring demand,” she added. 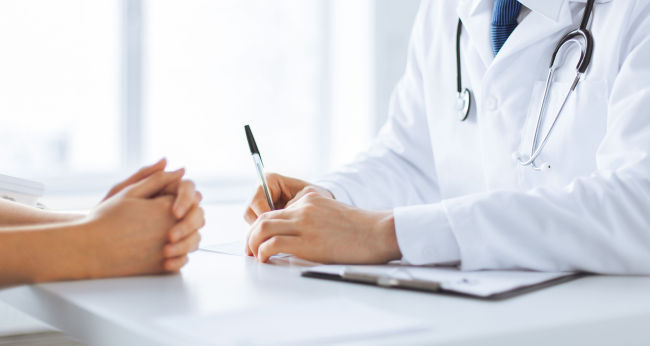 (123rf)
According to Statistics Korea, those 65 and older made up nearly 16 percent of the total population of Korea in 2020, much higher than the world average of 9 percent.

“The number of customers who are in their 50s and 60s noticeably increased some two to three years ago when the so-called ‘OPAL generation’ began to surface. The most popular surgery is ‘minimum incision lifting,’ which guarantees fast recovery,” said a public relations official of ID Hospital in Gangnam-gu, Seoul.

The “OPAL generation,” which represents baby boomers in Korea who were born roughly between 1955 and 1965, has surfaced as the top trendsetters in Korea. The generation, the driving force behind the country’s economic growth and democratization, is relentless and passionate, according to professor Kim Nan-do, the author of “Trend Korea 2020.” 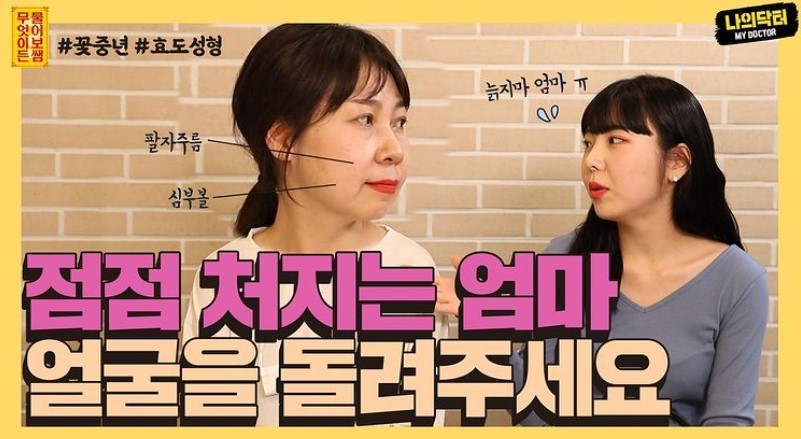 “I used to enjoy getting photos taken, but now I avoid it because I don’t want to see sagging skin. My daughter suggested visiting the clinic together,” the mother said.


Plastic surgery in the pandemic

Although it is commonly thought that the pandemic would halt appetites for plastic surgery, the demand has continued as people take advantage of being able to stay at home and face mask-wearing, making post-surgery recovery more discreet. 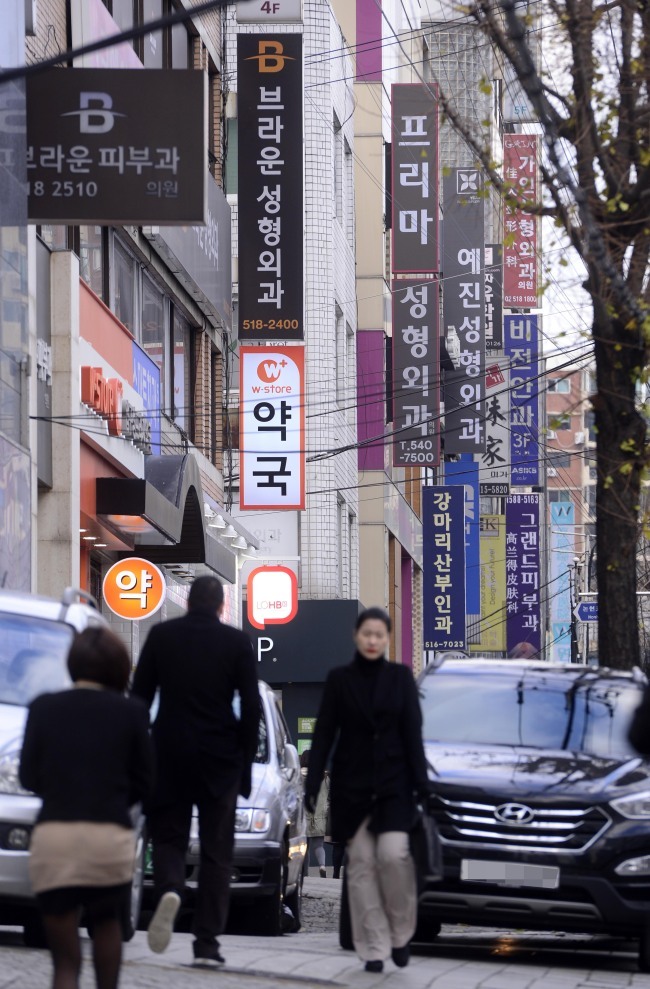 “Our major clients are those in their 50s to 70s. In fact, it seems the pandemic has nothing to do with getting plastic surgery. While staying at home, many people watch TV and compare themselves with celebrities, like those who look much younger than their age. Standing in front of the mirror, some begin to feel depressed,” said a coordinator at a 36-year-old plastic surgery clinic in Gangnam-gu, one of Seoul‘s oldest clinics that targets elderly customers.

As the number of hospitals that offer surgeries to seniors began to mushroom over the past few years, there have been an increase of reports in post-operation side effects. Some have accused doctors for advising patients to undergo major procedures, such as facelift surgery, without warning them about the risk of possible side effects.

“It depends on the hospitals. For example, procedures for the facelift surgery are quite diverse. There are many cases where customers are fighting against clinics because of side effects such as deformity and sensory paralysis. It is important not to be deceived by exaggerated advertisements,” said a source with the Korea Medial Dispute Mediation and Arbitration Agency.