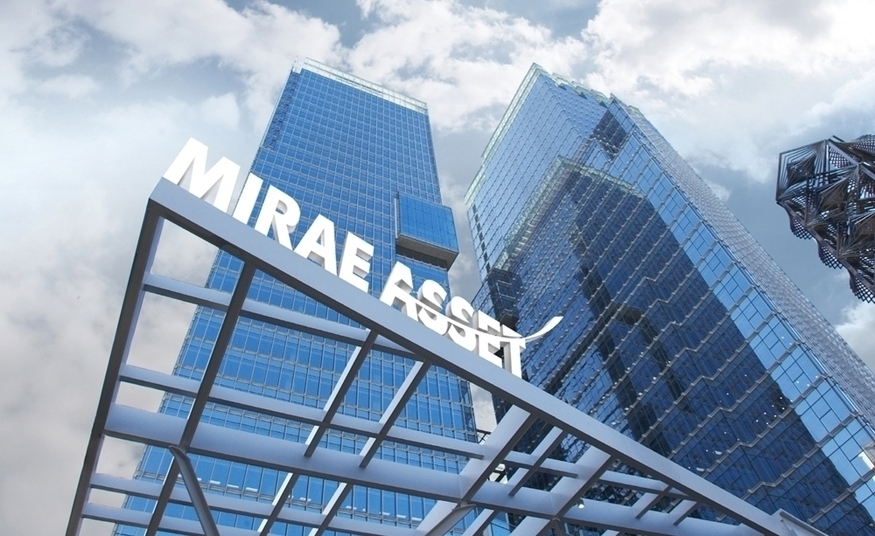 The combined net income of the country's 10 leading asset managers came to 381.6 billion won ($346 million) last year, up 44 percent from a year earlier, according to their annual earnings reports.

Their total operating income stood at 422.5 billion won, up 10.7 percent from the previous year.

The figure doesn't include earnings of Kiwoom Asset Management Co. that has yet to put out its 2020 report.

Market watchers attributed the jump in their earnings to the bullish run of the South Korean stock market despite the coronavirus pandemic.

Samsung Asset Management, the asset management arm of top conglomerate Samsung Group, came next with 70.7 billion won, which was up 30.7 percent from a year earlier. (Yonhap)