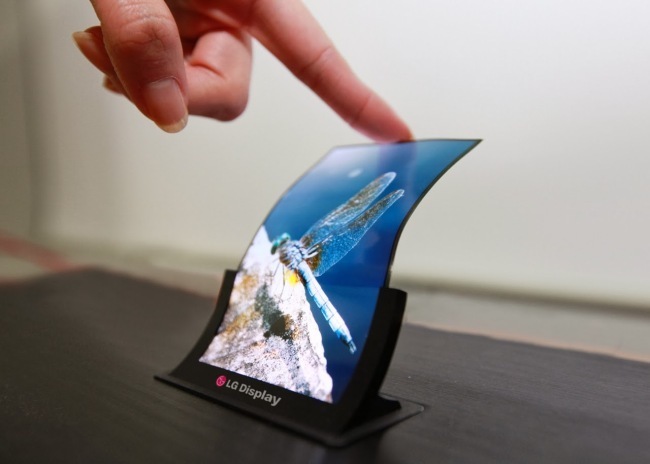 BlackRock Fund Advisor, a fully owned subsidiary of BlockRock, and its 13 specially related parties held a combined 17.8 million common shares in the South Korean company for 375.1 billion won ($335.7 million) as of Jan. 22. They have some 100,000 shares in the form of American depositary receipts, or stocks tradable on the US exchanges that represent shares in a non-US company.

The news of the advisory firm’s stock holding came as the display panel manufacturing arm of South Korean conglomerate LG Group has narrowed down losses by 98 percent for the full year of 2020 on the back of the fourth-quarter earnings surprise, according to its earnings call Wednesday.

After recording a 52-week high Wednesday to 24,950 won, LG Display’s share price slid to 21,750 won on the Korea Exchange as of Friday closing.

With $8.7 trillion assets under management globally, asset manager BlackRock is a blockholder of other Korean listed companies including Doosan Fuel Cell and Samsung SDI. The US firm is subject to disclosure obligations by holding at least 5 percent of shares. Meanwhile, BlackRock last year divested shares in BNK Financial Group, LG Electronics, DB Insurance, Hotel Shilla and Helixmith and is no longer subject to blockholder obligations for the companies.
By Son Ji-hyoung (consnow@heraldcorp.com)