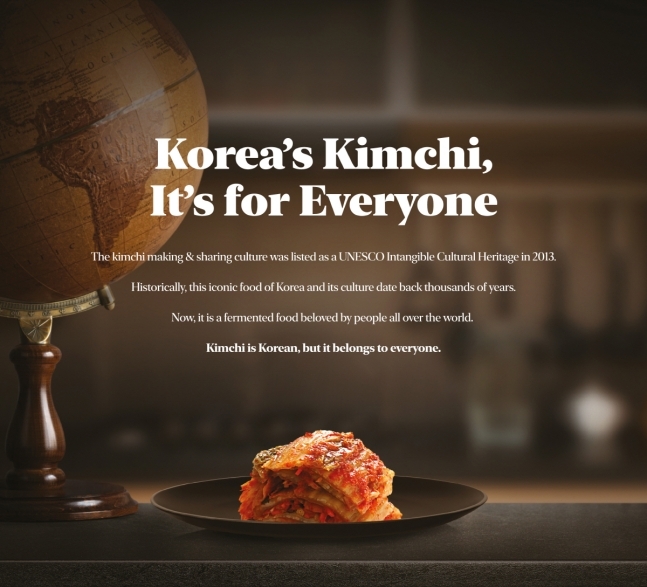 New opportunities are opening up for young job seekers after the novel coronavirus caused severe internship cuts in 2020. On Monday the Seoul Metropolitan Government announced that it would provide 350 job seekers with professional training and field experience. The Seoul Youth Internship Job Training Camp will place participants at global companies such as 3M, GM, Procter & Gamble, Visa and Coca-Cola, as well as at emerging startups in industries such as computer programming and big data.

[2] Applicants must be aged 18-34, and at least 20 percent of the positions will go to candidates from economically vulnerable groups.

Despite the movement happening at the city level, the continued downturn in the nation’s job market has led to an unstable employment rate, which is especially apparent among the younger generation.

[3] According to data from Statistics Korea, 1 out of every 10 people in their 20s and 30s was pushed out of economic activities last year. In the same age group, some 550,000 people are still looking for work today.

*pushed out of: -에서 밀려나다

[4] Experts say there is a limit to the number of short-term jobs that can be created to encourage youth employment, without a clear analysis of the current overall market situation.

[1] Kimchi has been part of an ongoing issue between the two countries. In November, the Global Times, the Chinese Communist Party’s mouthpiece, falsely claimed it had received an international industrial standard for making kimchi with the certification of pao cai -- China’s pickled vegetable dish. However, the certification from the International Organization for Standardization clearly stated the standards do not apply to kimchi.

[2] One of the most popular Chinese YouTubers, Li Ziqi also angered Koreans earlier this month when she uploaded a video of herself making what appears to be kimchi with the hashtags #ChineseCuisine and #ChineseFood. While some online claimed it was pao cai, which differs from kimchi in the preparation method and ingredients, the choice of ingredients and preparation method shown in Li’s video were very similar to that of kimchi.

[3] Meanwhile, Seo Kyoung-duk, a professor of Sungshin Women’s University who is known for his active promotion of Korean culture overseas, placed ads in both the US and international editions of the New York Times on Monday, showing a photo of kimchi with the caption: “Korea’s Kimchi, it’s for Everyone.” The half-page ad also briefly lists the history of kimchi.

[4] “In preparing this advertisement, I discussed with many advertising and kimchi experts. Rather than responding to each one of China’s ‘kimchi appropriation,’ I wanted to tell the accurate facts of kimchi in a concise way to the people around the world,” Seo posted on social media on Tuesday alongside the page from the New York Times with the ad. The ad was made possible with a sponsorship from an organization, he said without elaborating.