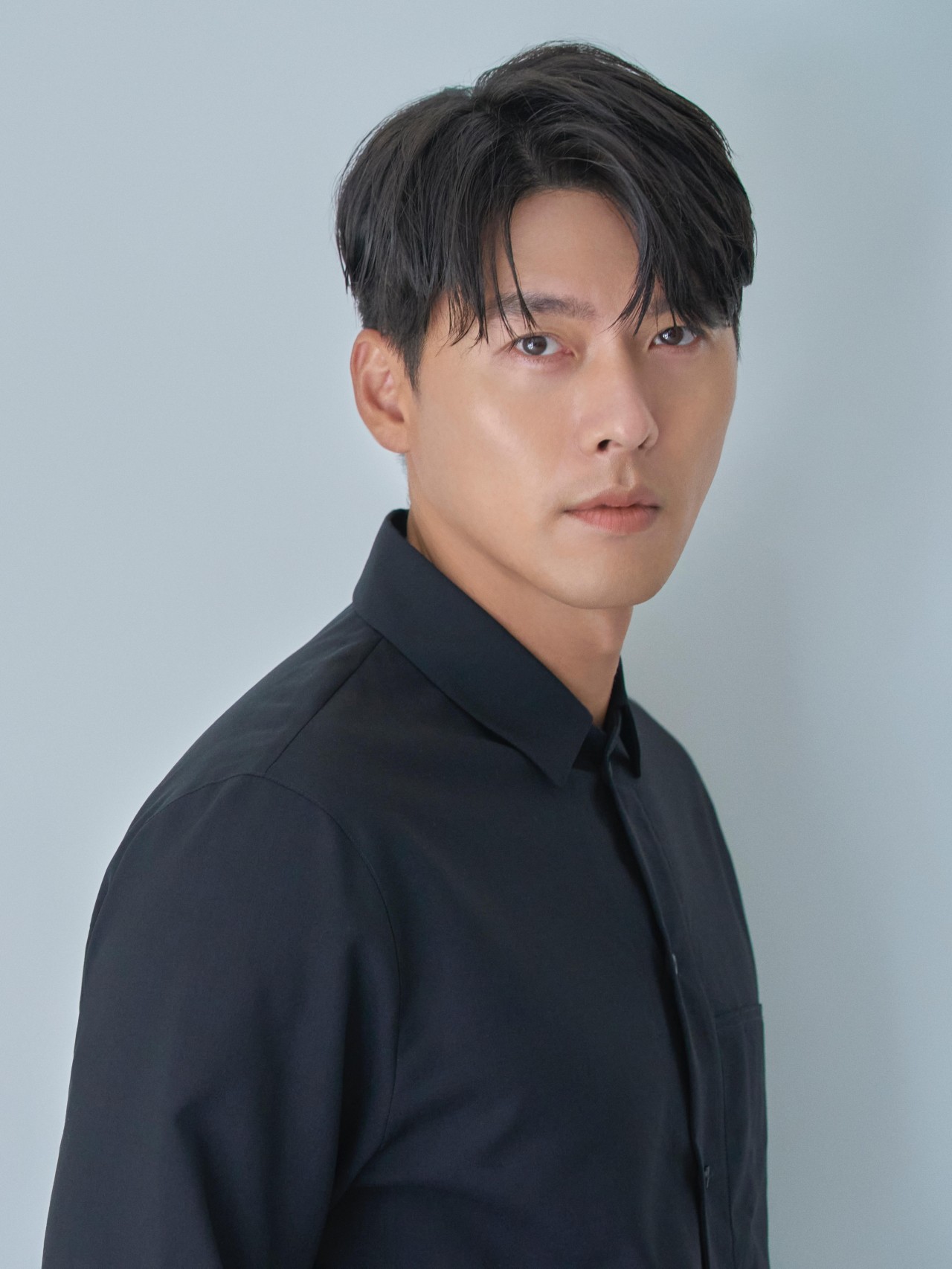 Released in January 2017, the original “Confidential Assignment” was a movie about an inter-Korean secret police mission. The film at the time garnered more than 7.81 million viewers.

Hyun Bin’s character Lim in the previous film was dispatched to South Korea to capture his superior Cha Ki-seong that murdered his wife and fellow team members.

In the new movie, Hyun Bin’s character will again be dispatched to South Korea to hunt down a leader of a North Korean criminal organization. This time the North Korean agent will show how more comfortable he became working on his mission in South Korea.

Along with Hyun Bin, veteran actor Yoo Hye-jin and Yoona of Girls’ Generation, both of whom appeared in the original movie, will also star in the sequel.

Yoo will be playing South Korean cop Kang Jin-tae that wants again joins his hand with Lim in the sequel. Yoona will be playing a YouTuber who shows her affection for Hyun Bin’s character.

Henney will be playing FBI agent Jack, who also works with Lim and Kang to capture the North Korean criminal organization in the movie.

Jin will be playing villain Jang Myeong-jun, who is the leader of the North Korean criminal organization that agents and cops are chasing.

The film will be directed by Lee Seok-hoon, who is known for director hit movies like “The Himalayas“ in 2015 and “The Pirates” in 2014, and begin shooting in February.