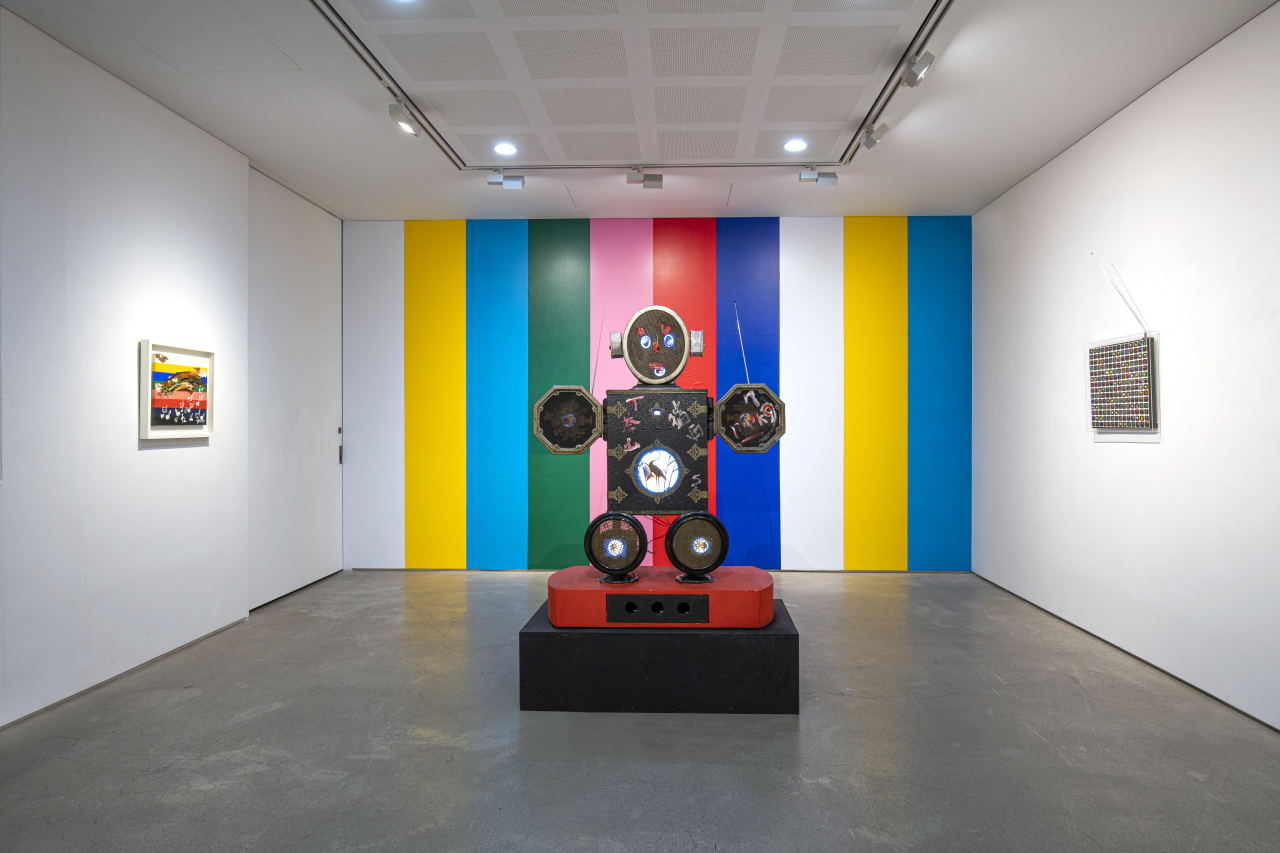 The exhibition “Nam June Paik” (Leeahn Gallery)
Paik Nam-june is widely known as the founder of the video art who expanded the art medium to television sets in the early 1960s. The internationally acclaimed artist is receiving a renewed interest ahead of a restoration of “The More the Better,” Paik’s magnum opus, at the National Museum of Modern and Contemporary Art and a solo exhibition of his works at Leeahn Gallery in Seoul is an opportunity to look at Paik’s various art practices.

The exhibition, the gallery’s third exhibition of the artist’s works in 10 years, showcases 20 pieces by Paik until Jan. 30. The exhibition features not only the electronic sculptural works for which the artist is best known, but also sheds light on the relatively little known fact that he was a distinguished artist in other genres as well.

“Although Paik Nam-june is widely known globally, the artist’s legacy has not been spotlighted well in his home country. I always felt sad about it. The exhibition aims to shed light on the artist in that context,” said Ahn Hye-ryung, the chief director of the gallery. A big fan of Paik, Ahn said she loved collecting his works. 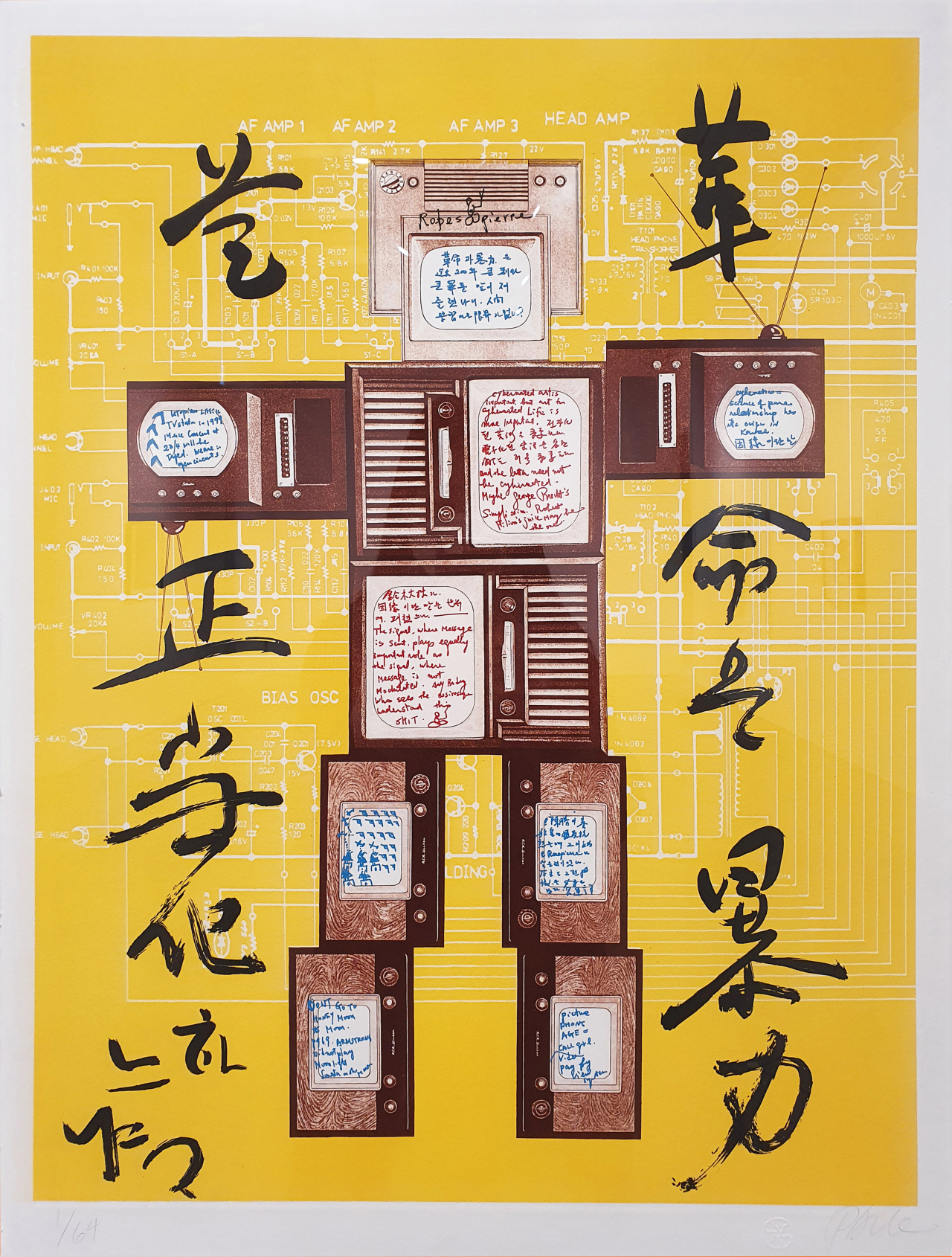 Untitled paintings on show include Paik’s signature television drawing that shows a human face, which was completed in 1994. Another untitled painting includes Paik’s writing on his thoughts on farewell to the traditional Korean color scheme, “obangsaek,” or the five colors -- white, black, blue, yellow and red. 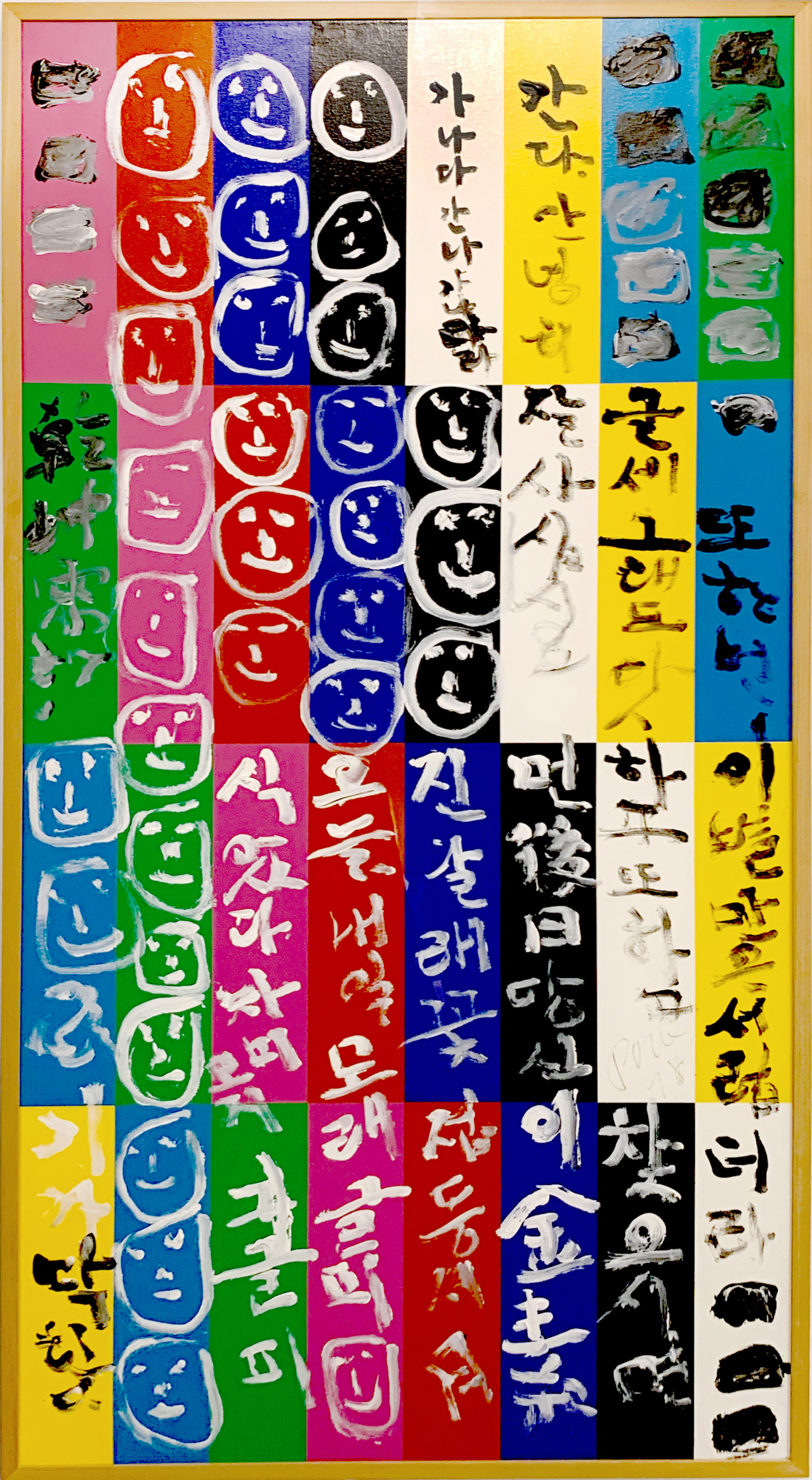 Paik Nam-june, born in 1932 in Seoul, worked in Germany, Japan and the US, becoming a pioneer of video art. He died of a stroke in January 2006 in Florida, US, at the age of 73. He was an avant-garde artist who was influenced by John Cage, the avant-garde composer.

When television was a newly emerging media and was still quite expensive, Paik helped bring art to television sets in 1963, presenting the first video art exhibition in Germany, titled “Exposition of Music – Electronic Television.”