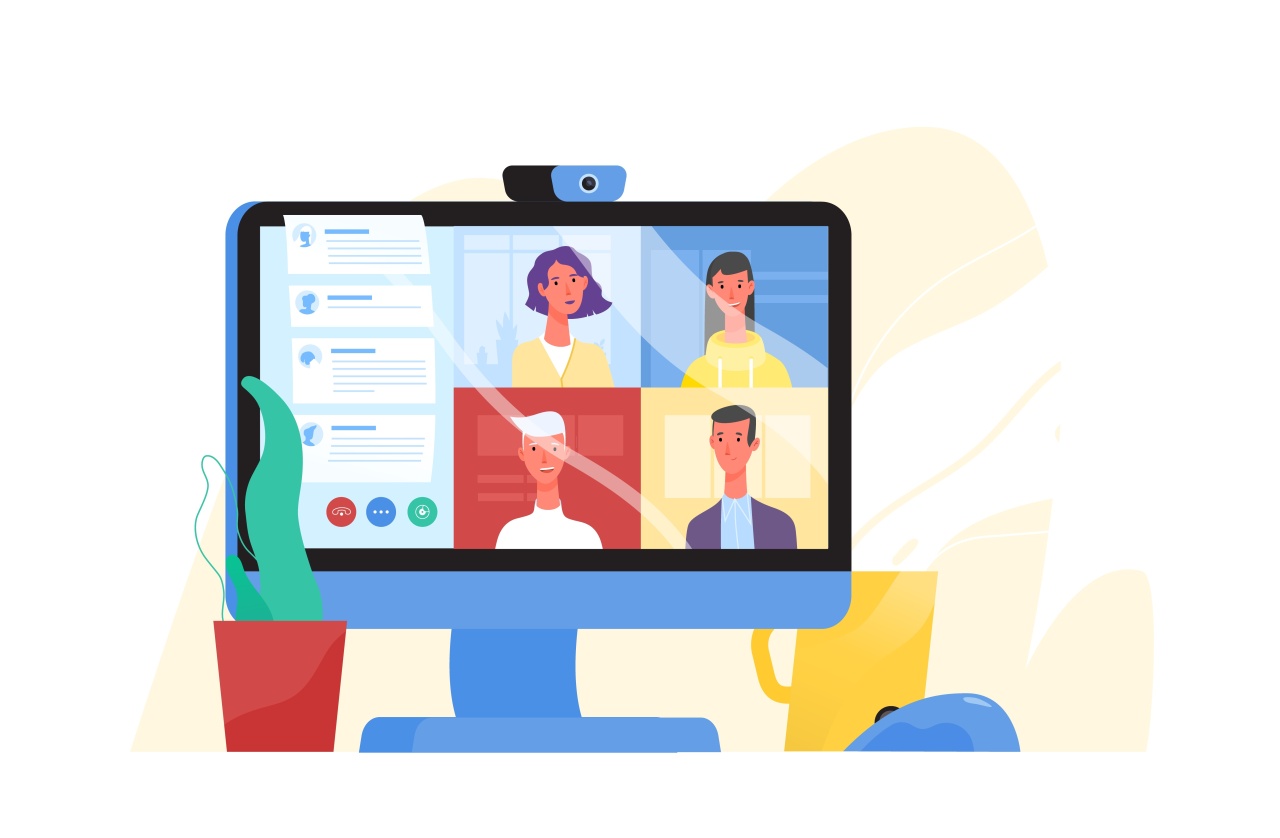 (123rf)
Remote work and more home entertainment could present a grave danger to the environment, according to a recent study.

Published in the Resources, Conservation and Recycling journal earlier this month, the study points to how internet data is stored and transferred across the globe and how it impacts the environment.

The study says just one hour of videoconferencing or streaming emits 150-1,000 grams of carbon dioxide. In comparison, a car burning a gallon (3.8 liters) of gasoline emits less than 9,000 grams.

Turning off the cameras during an online meeting can reduce the carbon emissions by 96 percent, the researchers estimated, and streaming video in standard definition rather than high definition on services such as Netflix could lower it by 86 percent.

Conducted by researchers from Purdue University, Yale University and the Massachusetts Institute of Technology, the study is the first to analyze not only the carbon, but also the water and land footprints in relation to internet infrastructure.

The water footprint measures the amount of fresh water used to produce the goods and services people use. The same concept applies to the land and carbon footprints.

“If you just focus on one type of footprint, you miss out on others that can provide a more holistic look at environmental impact,” said Roshanak Nateghi, a co-author of the study and professor at Purdue University.

The research found that the more video is used in an online platform or app, the more environmental damage it can cause.