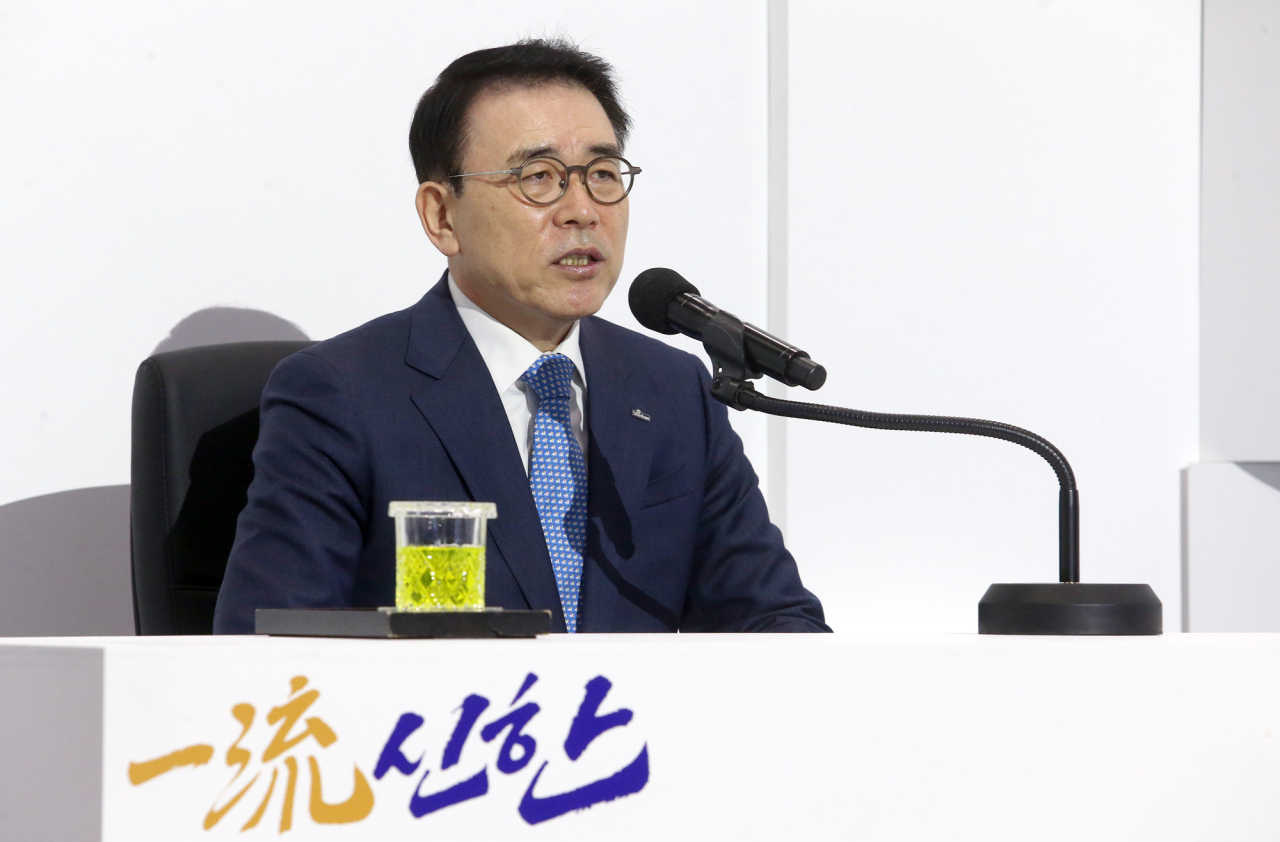 Shinhan BNP Paribas, a 65:35 joint venture of Korea‘s second-largest banking group by total assets and the French counterpart, will become a fully owned subsidiary of Shinhan, as the former has decided to buy out the 35 percent stake from its partner.

The two companies inked an agreement on Dec. 30, 2020 for the deal. Shinhan did not disclose the purchase price for the stake held by BNP Paribas.

Shinhan BNP Paribas Asset Management, which manages over 61 trillion won ($55.6 billion) in assets, is poised to hold an extraordinary shareholders meeting Friday in the afternoon to decide on details regarding the subsidiary inclusion, such as a new name for the unit, according to Shinhan.

The acquisition does not translate to an end to the decadeslong strategic partnership with BNP Paribas that dates to 2001, Shinhan said. BNP Paribas owns a 3.5 percent stake in Shinhan’s top holding company, which enables the French company to invite a director to the group‘s boardroom.

“The stake transaction is the group‘s strategic decision to take the lead in the asset management industry,” Shinhan said in a statement.

Shinhan added the deal will allow its assets management arm to cope with shifts in the market with resilience and meet the diversifying needs of Korean clients for their alternative investment.

Shinhan BNP Paribas has been dedicated to investing in equities, fixed-income products and real assets. Its net profit in 2019 came to 23.4 billion won, up over 20 percent from a year prior.

Shinhan BNP Paribas is currently one of the asset management units under the group’s umbrella, along with Shinhan Alternative Investment Management and Shinhan REITs Management.