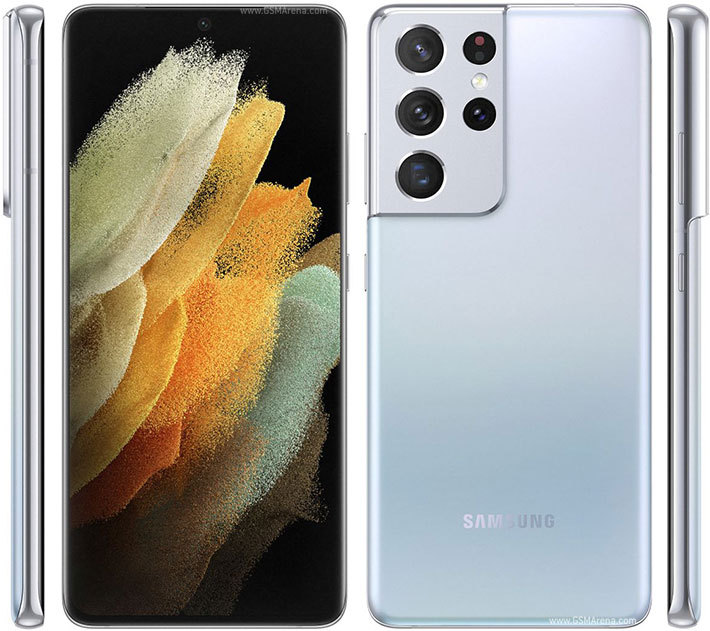 Samsung Electronics, set to launch its first batch of mobile phones this year, is expected to take an aggressive pricing strategy to boost sales.

The Galaxy S21 series will be unveiled Thursday at midnight, South Korean time, amid expectations that the new phones will be available at a wider range of prices than their predecessors.

If so, it would be the first time that Samsung set the retail price of a flagship model under 1 million won.

Along with the lower prices, Samsung’s unusual decision to launch its flagship phone lineup one month earlier may help boost sales this year, market watchers say.

“The early launch at a time of rival Huawei’s absence in the market due to the US sanctions would lead to higher sales for Samsung,” said Lim Soo-jung, a researcher at Counterpoint.

Due to dampened consumer sentiment in the wake of the novel coronavirus outbreak, Galaxy S20 sales barely reached 70 percent of Galaxy S10 sales in 2019.

Before their official debut, most of the details on Galaxy S21 phones have been leaked by tipsters, including the major design change for the rear camera module.

The Galaxy S21, S21+ and Ultra models will come with AMOLED displays of 6.2 inches, 6.7 inches and 6.8 inches, respectively. Only the size of the Ultra model has been reduced, from 6.9 inches.

Compared with the Galaxy S20 series, the entry and plus models will offer a lower resolution due to the adoption of flat displays.

All three models will support a 120-hertz refresh rate.

As Samsung has hinted, the Galaxy S21 Ultra will support the S Pen. The stylus will be sold separately.

S21-series phones are expected to be powered by Samsung’s in-house processor Exynos 2100 in markets like Korea, India and Europe. For the US market, Samsung is likely to choose the Qualcomm Snapdragon 888.