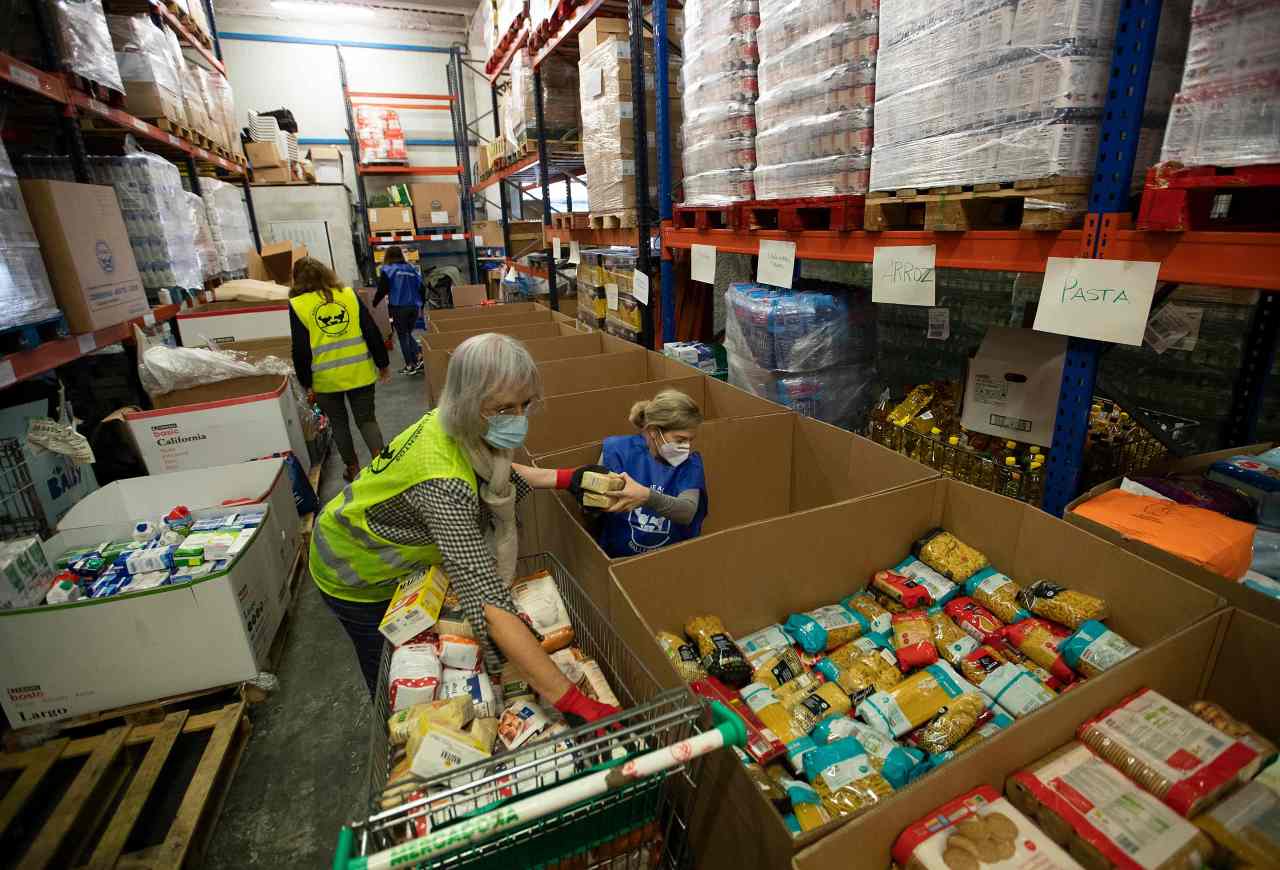 The Food and Agriculture Organisation (FAO) said prices of the most globally traded foodstuffs were up across the board, putting extra pressure in particular on 45 countries that need outside help feeding their populations.

The FAO Food Price Index averaged 105 points during the month, up 3.9 percent from October and 6.5 percent from a year earlier.

"The monthly increase was the sharpest since July 2012, putting the index at its highest level since December 2014," the Rome-based agency said.

The biggest rise was in the vegetable oil price index, which jumped 14.5 percent because of low palm oil stocks.

The cereal price index rose 2.5 percent from October -- making it nearly 20 percent higher than a year ago.

Wheat export prices were also up, because of reduced harvest prospects in Argentina, as were maize prices, with lower output expectations in the US and Ukraine and large purchases by China, the FAO said.

The sugar price index was up 3.3 percent month-on-month amid "growing expectations of a global production shortfall" as bad weather sparked weaker crop prospects in the EU, Russia and Thailand.

Dairy prices also rose 0.9 percent to near an 18-month high, in part because of a boom in sales in Europe. Meat prices were up 0.9 percent from October, but significantly down on a year ago, the report said.

The increase in prices is an extra burden for those who saw their income fall as a result of the coronavirus pandemic, which the FAO said is proving to be "an important driver of the levels of global food insecurity".

"The pandemic is exacerbating and intensifying already fragile conditions caused by conflicts, pests and weather shocks, including recent hurricanes in Central America and floods in Africa," it said.

"Forty-five countries, 34 of them in Africa, continue to be in need of external assistance for food," it said.

What is more, it noted a risk of above-average rainfall in southern Africa and East Asia, while parts of Near East Asia and East Africa were expecting reduced rains, "conditions that may result in adverse production shocks".