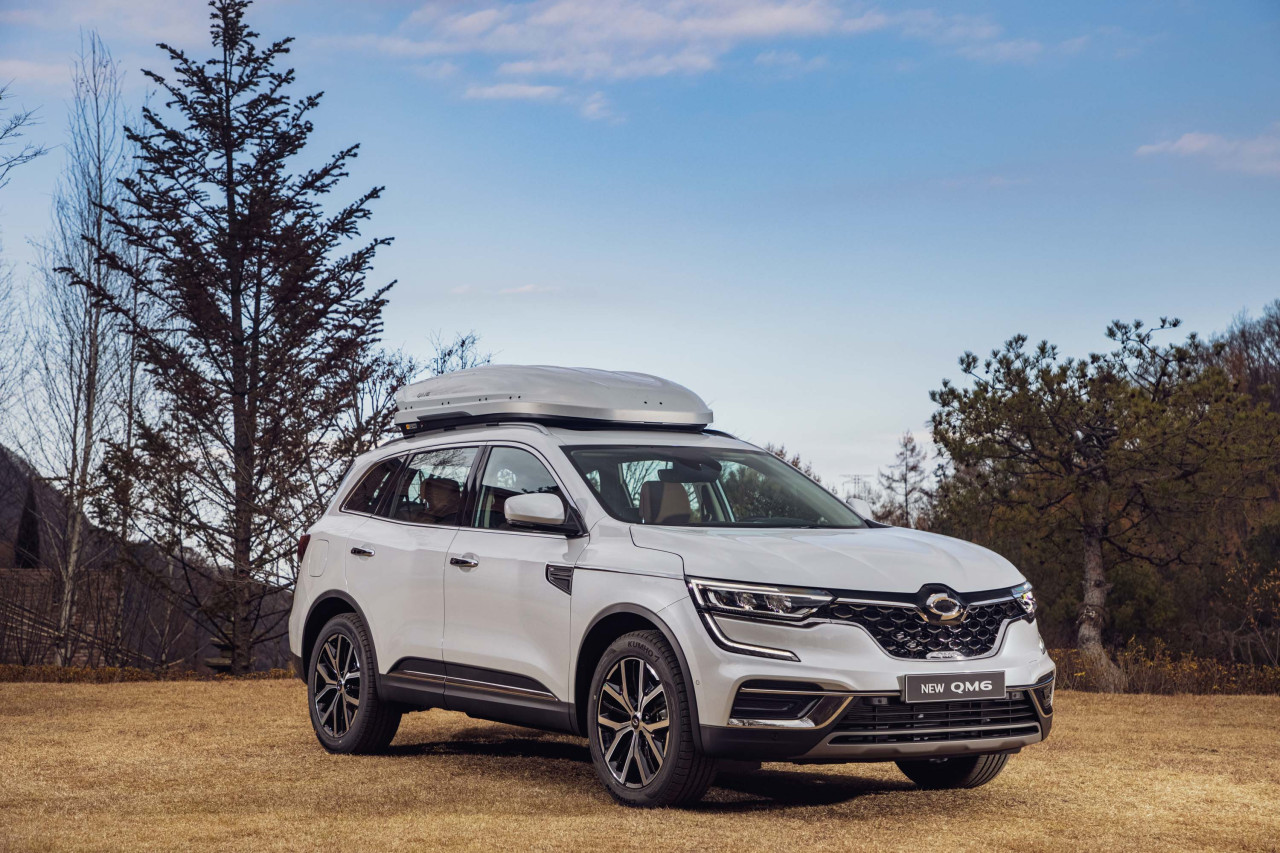 According to the automaker, the QM6 model sold 4,323 units in October, up 35.6 percent from the month before.

The gasoline model, QM6 GDe, which has topped the mid-sized SUV market in South Korea for the second half of this year, takes 50.7 percent of the total sales of QM6, with 2,191 units, the automaker said. The rest is taken by QM6 LPe, which is the country’s first LPG-powered SUV.

In November, the automaker introduced a new version of the QM6 with a revamped exterior that highlights its identity.

For the popularity of QM6, Renault Samsung attributed to its wide range of powertrains offered to customers, and also for its competitiveness in price and quietness.

The increase in domestic travel due to COVID-19 pandemic also appears to have affected the company’s sales, the automaker said.