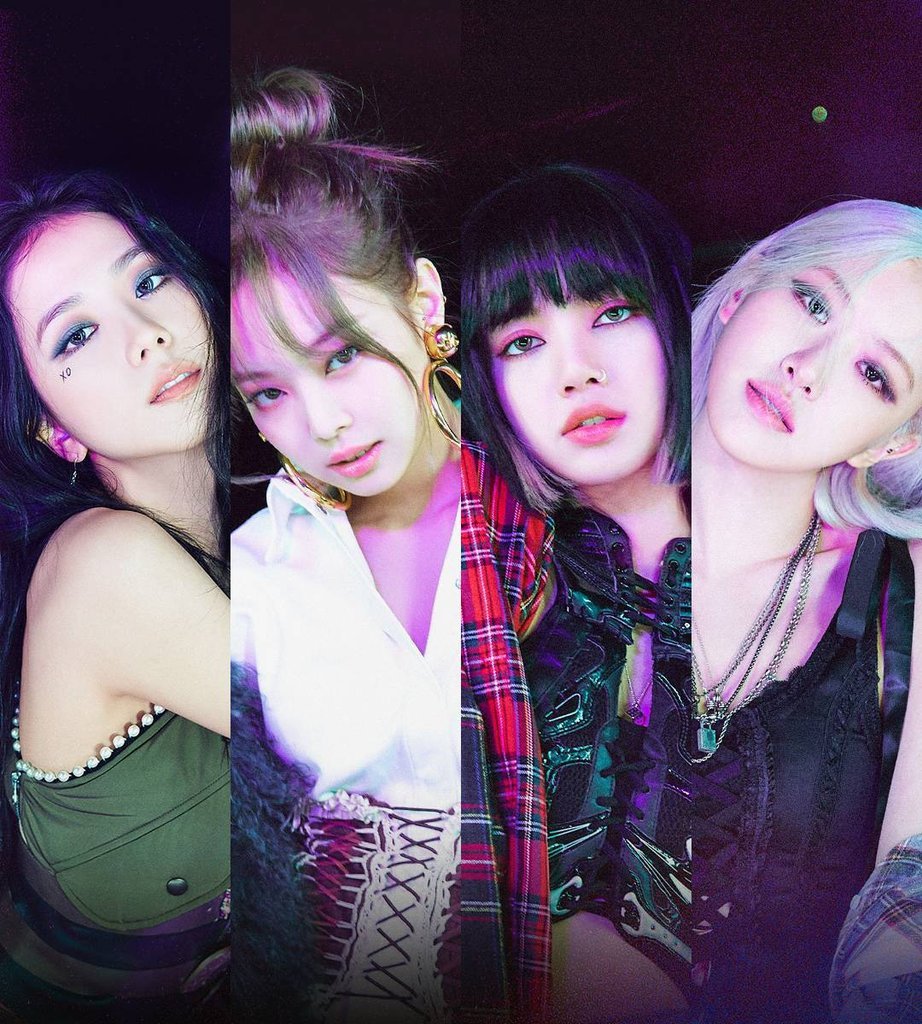 It will be the four-piece band's first time performing in a concert in roughly 17 months since it wrapped up a successful global tour in 23 countries in four continents.

YG Entertainment said BLACKPINK will be holding a live YouTube session Friday where it will share the details on the upcoming gig.

BLACKPINK is one of the world's most popular pop groups on YouTube, with 53.9 million people subscribing to its YouTube channel. It has 3 billion-view music videos, with view counts for the 2018 hit "Ddu-du Ddu-du" reaching 1.4 billion. (Yonhap)