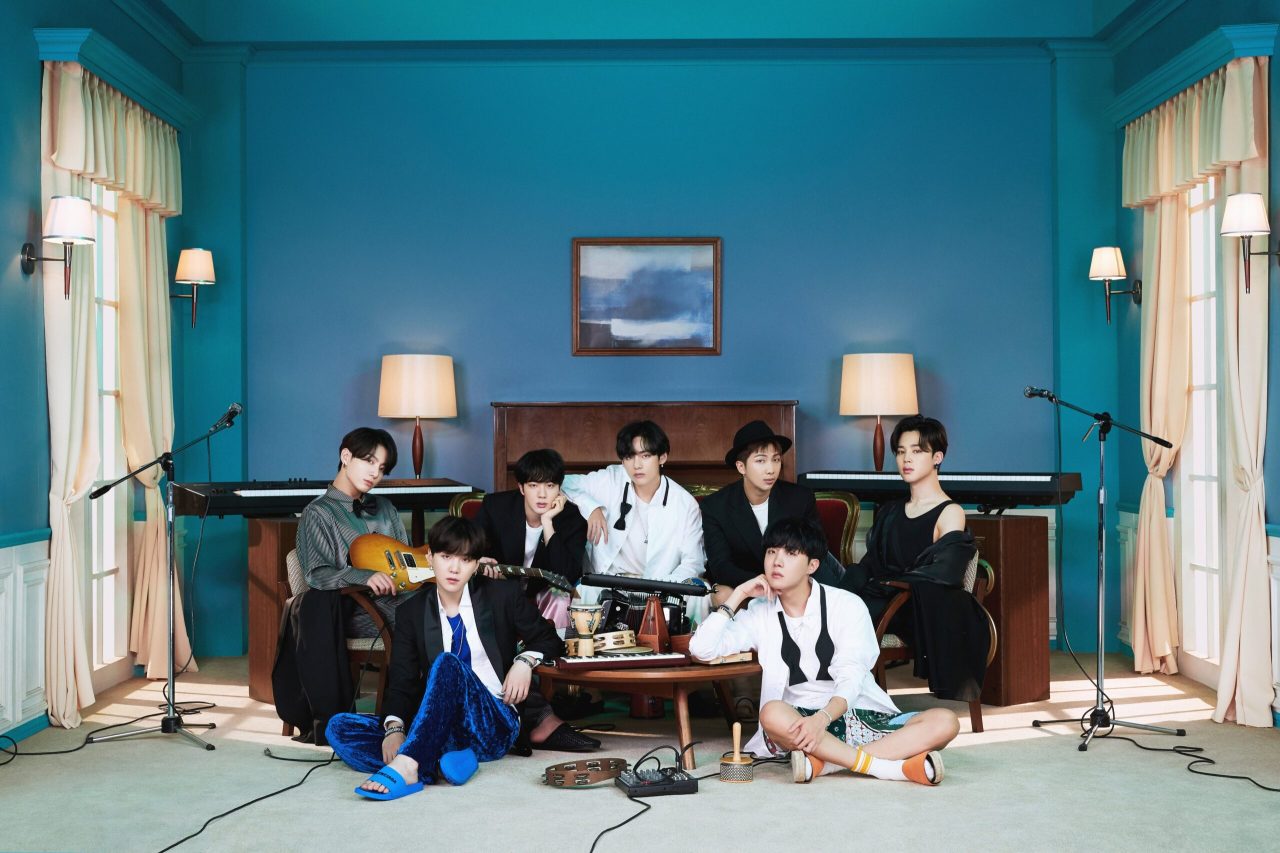 The assembly's plenary session gave the nod to the bill on revising the Military Service Act to grant an exceptional right to defer national defense duties to acclaimed pop artists, such as K-pop megastars BTS, who helped elevate the country's global reputation.

The revision was proposed in September after BTS became the first-ever South Korean pop artist to top the US Billboard Hot 100 singles chart with its song "Dynamite."

Before the revision, military service exemptions or deferrals were only given to international award-winning athletes and classical musicians.

Under the new enactment to be supplemented by a presidential decree, decorated pop stars could put off their enlistments until the age of 30 upon the culture minister's recommendations as significant contributors to the elevation of national reputation.

BTS' eldest member Jin, aged 28, would be subject to enlistment by the end of the year under the previous military service act.

The parliamentary plenary session also passed motions in approval of the government's request to extend the overseas deployments of the anti-piracy Cheonghae unit in Somalia and the Akh special forces unit in the United Arab Emirates until the end of 2021.

The 300-member Cheonghae unit off the coast of Somalia and the 150-strong Akh unit in the UAE have been in deployment since 2009 and 2011, respectively.

A revised Public Service Ethics Act was also passed at the full-floor meeting, prohibiting high-ranking government officials who own stocks from engaging in public duties related with their stock holdings. (Yonhap)