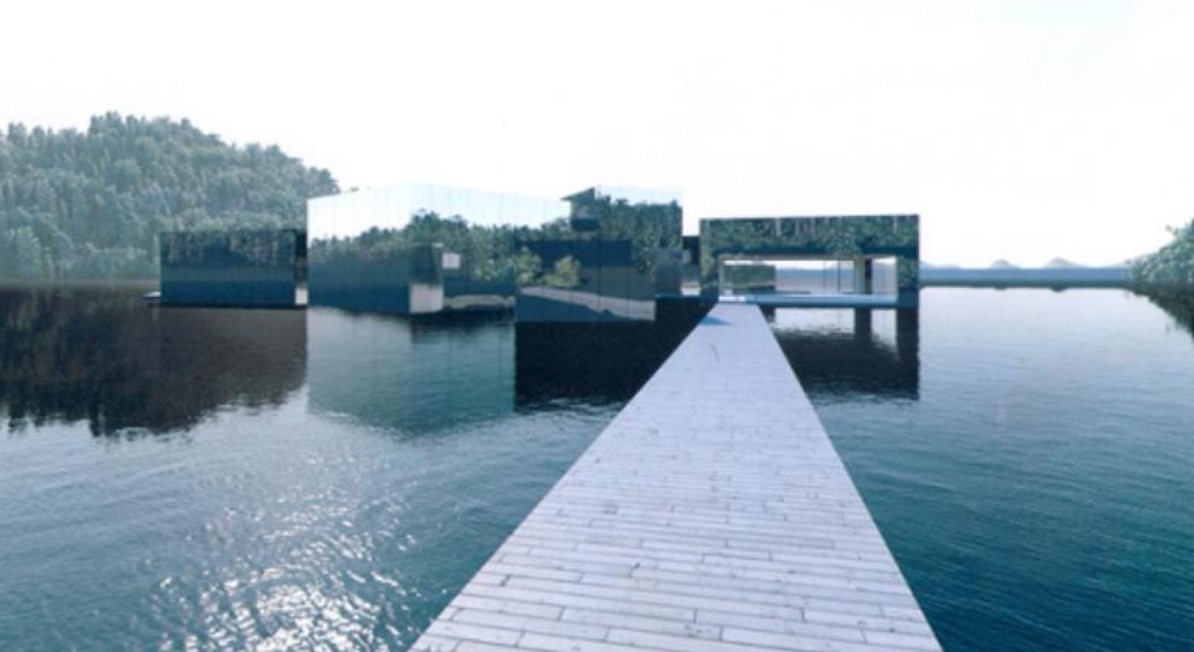 The floating museum will be located on a lake approximately 400 meters from the artist’ home where he lived until his early teenage years. The construction of the museum in a 2,200-square-meter scale is expected to complete late in the next year, according to the county. 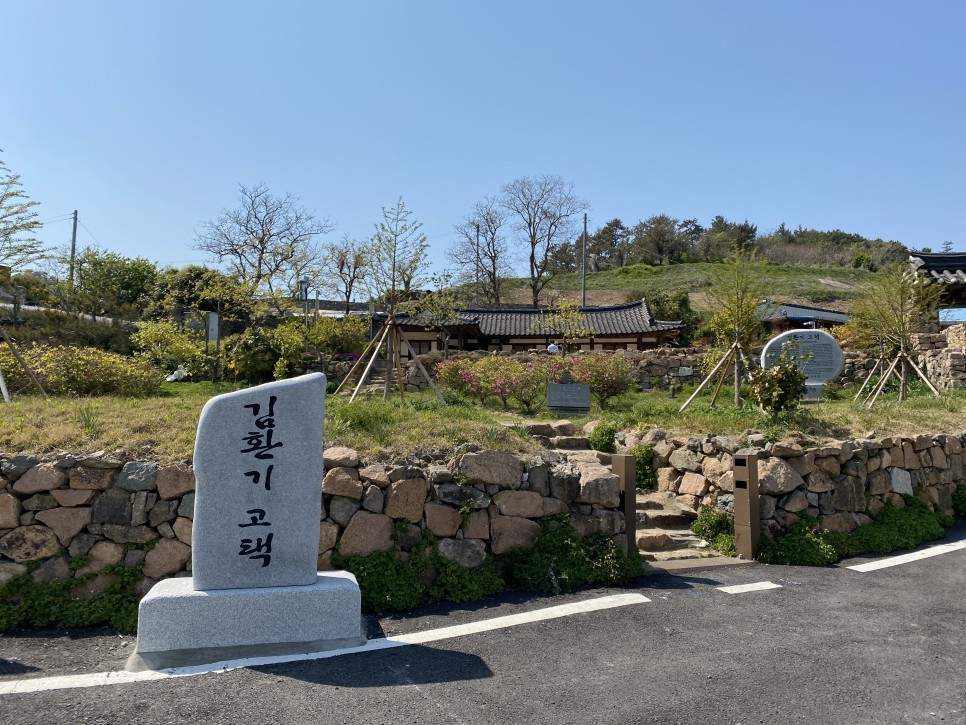 The house of Kim Whan-ki in Shinan-gun, South Jeolla Province (Shinan-gun Office)
Born in 1913, Kim was a pioneer of Korean abstract painting. His masterpiece “05-IV-71 #200 (Universe)” recorded the highest-ever price for a Korean artwork sold at an auction by fetching 13.2 billion won ($10.8 million) at a Hong Kong auction last year. The painting measured 2.5 meters-by-2.5 meters is filled with blue dots and lines, which is his signature painting style.

Kim is known to have been influenced by the nature of his hometown, which is surrounded by the sea, longing for the scenery of the nature throughout his life.

The county is working on a project to build a museum on every island to attract tourists.