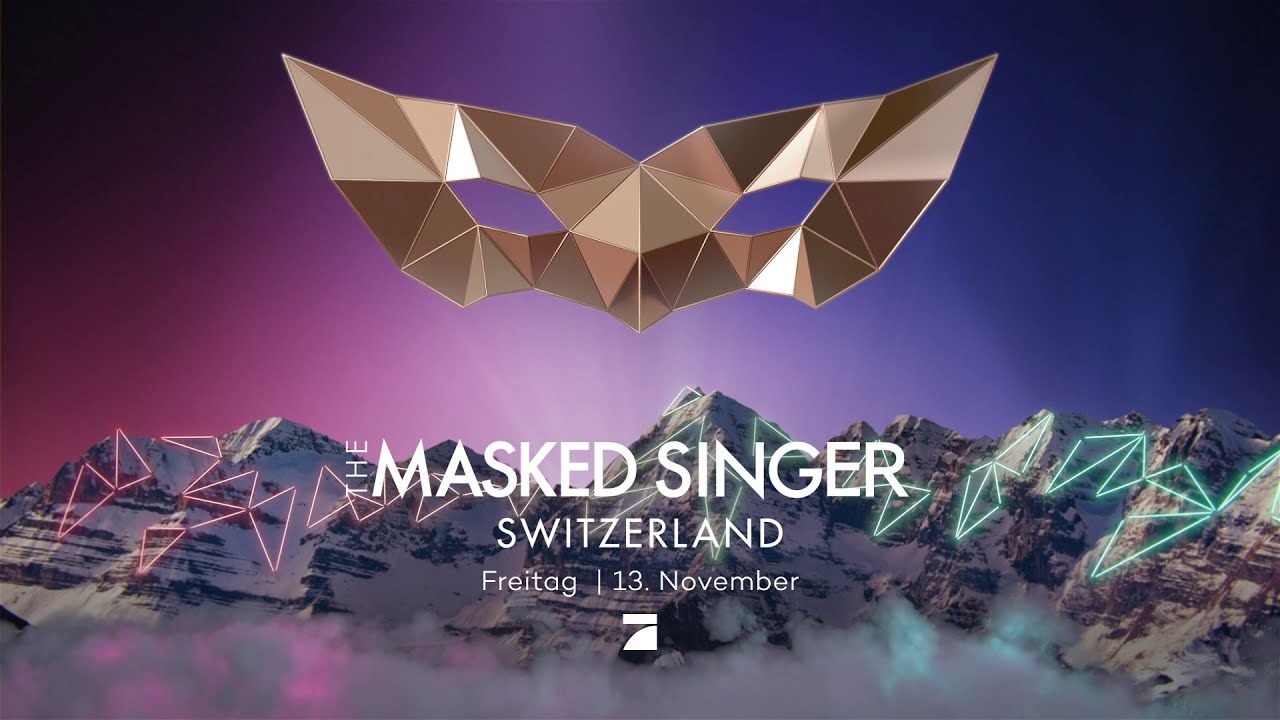 “The King of Mask Singer,” which began airing in 2015, is a program where singers and celebrities compete with one another wearing a mask to hide their identity. The singers they take off their masks to reveal their identities once they lose.

The show has been a major success in many countries around the world that have launched local versions of the program. 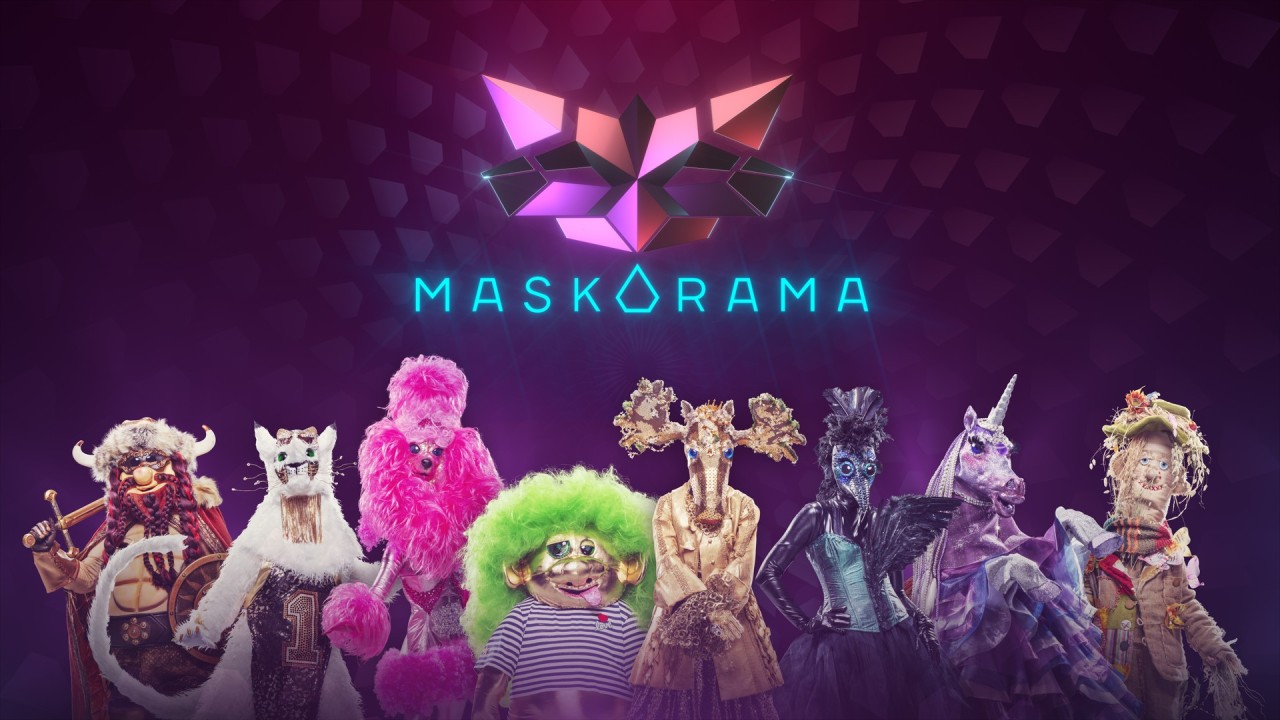 Norwegian remake, “Maskorama” (MBC)
With the Norwegian and Swiss versions of the program launched earlier this month, remakes of the program are now showing in 31 countries, according to MBC.

Starting with US remake “The Masked Singer” last year, the show gained popularity with versions in Germany, France, Australia and the Netherlands among others last year. It was also voted the 2019 Format of the Year by UK media consultancy, K7 Media.

“The Masked Singer,” now in its fourth season, has the highest viewership rating of all entertainment shows and dramas that air on the same day.

Kicking off with the UK remake in January, the show was a big hit worldwide this year with remakes in 19 countries launched this year alone, including remakes in Italy, Spain, Russia, Peru, Philippines, Israel and Belgium among others. 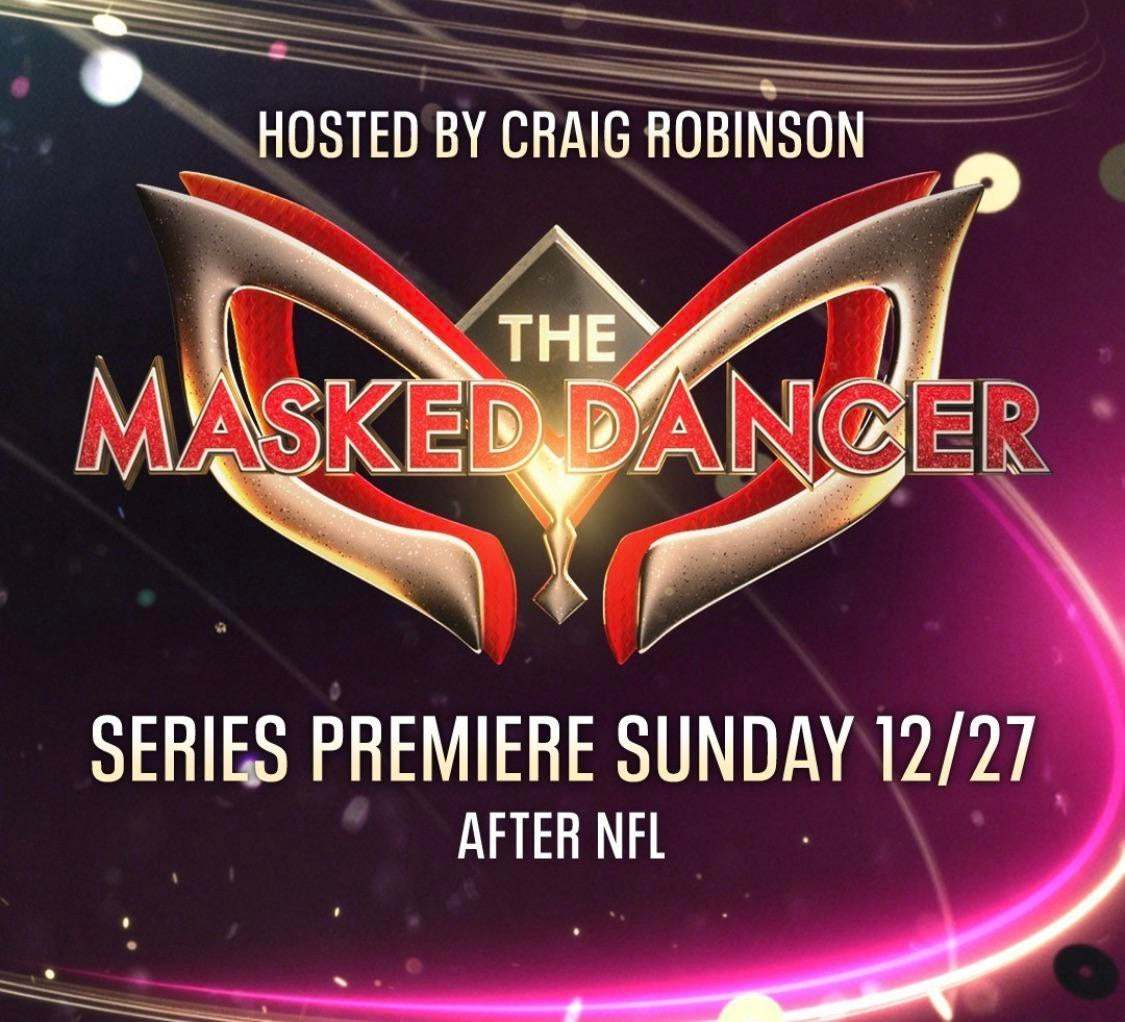 “More than five countries are already scheduled to launch their remake of ‘The King of Mask Singer’ next year,” said media business official at MBC. “In addition to the spin-off program ‘The Masked Dancer,’ export of other completely new formats are scheduled.”