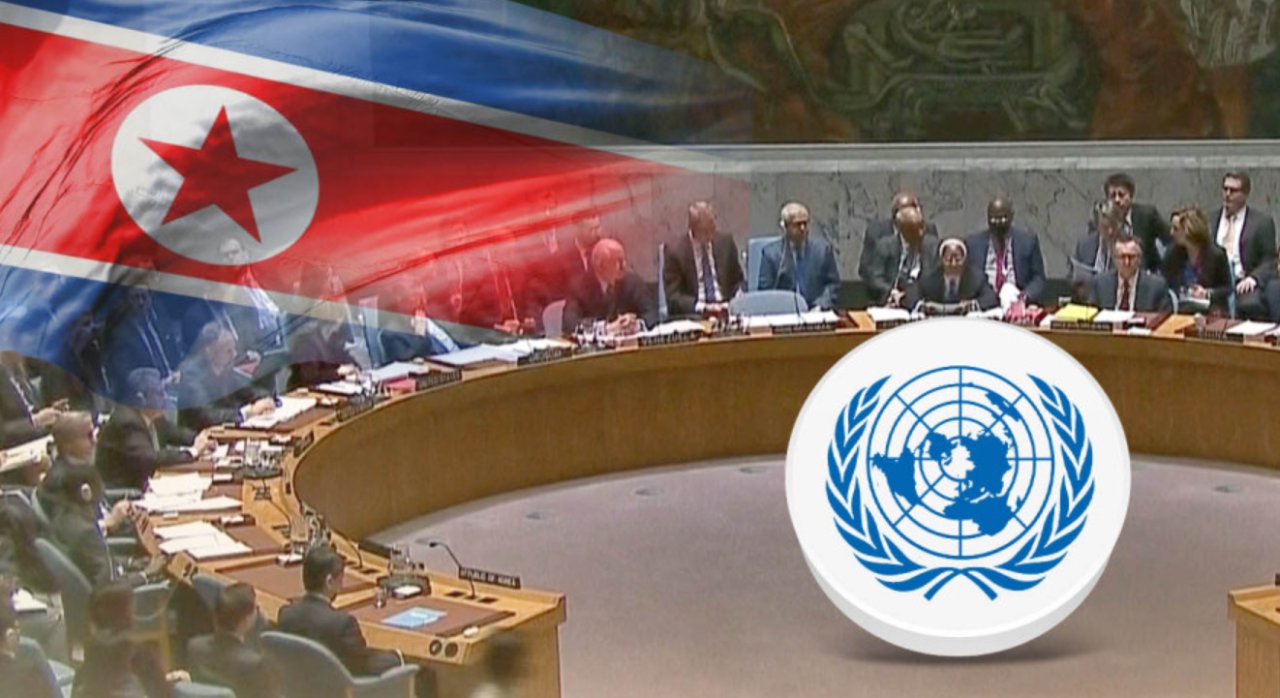 The resolution, drafted by the European Union, highlights human rights violations in North Korea, saying “Condemns in the strongest terms the long-standing and ongoing systematic, widespread and gross violations of human rights.”

The resolution also raises concern for the treatment of defectors repatriated to North Korea and the safety of women and girls who are forced to leave the country, exposing them to human trafficking.

The resolution urges the UN Security Council to take further action against North Korea and its leadership, including taking the matter to the International Criminal Court and further sanctions to “target effectively those who appear to be most responsible for human rights violations.”

The resolution was met with strong criticism from North Korea, whose UN representative Kim Song claimed it was part of a “political plot.”

“The DPRK delegation categorically reject the draft resolution as a document of political plot that has nothing to do with promotion and protection of human rights,” Kim said, referring to North Korea by its official name, the Democratic People’s Republic of Korea.

“Every year in continuation of hostile policy against DPRK, (the resolutions) represent intolerable provocation aimed at undermining our system under the pretense of human rights issues,” Kim said, adding that the resolution was drafted by “hostile forces” based on “false information cooked up by human scum defectors.”