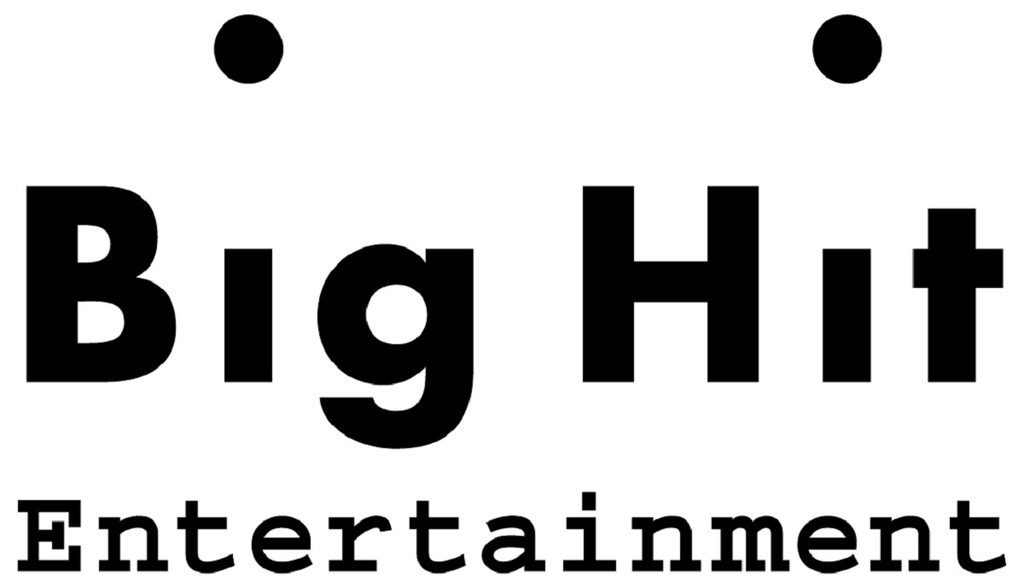 KOZ was launched in 2018 by the popular 28-year-old rapper and producer Zico, who has chart-topping hits like "Any Song." It represents Zico himself as well as Dvwn.

Big Hit said the takeover is expected to help the agency-label diversify its business portfolio.

"We are happy to join hands with Zico, who is a top-ranking producer and artist," BTS chief Bang Si-hyuk said in a statement.

"We are looking forward to the synergy that Big Hit and KOZ will together create."

"We will strive to discover talented artists and further drive our global business in cooperation with Big Hit," Yoo said.

The acquisition marks the latest in Big Hit's aggressive expansion. In 2019, the agency established a joint venture with entertainment giant CJ ENM and took over Source Music, which manages popular all-female act Gfriend. In May, Big Hit said it acquired Pledis Entertainment that manages boy bands NU'EST and Seventeen. (Yonhap)