Unlike the previous years in which current and retired pros and influencers from all over the world gathered in one city, this year’s event will be held online. All the chosen players from Korean LoL esports league, LoL Champions Korea, will be playing at LoL Park in Jongno, Seoul.

The LoL All-Star is an annual event hosted by Riot Games where the top players compete in friendly event matches. The players for each role was selected by a weeklong online vote by any LoL player in the world. 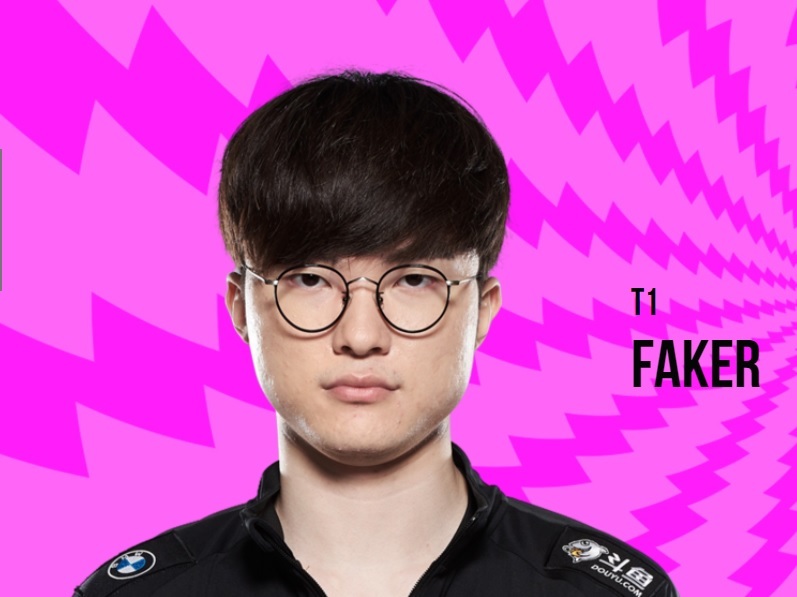 Faker (Riot Games)
For LCK, global superstar Lee “Faker” Sang-hyeok of T1 came out on top with 58.3 percent of the total votes for his role, the mid-lane. As the most popular player in the world, Faker has been part of the All-Star Event every year since 2014. The runner up was Heo “ShowMaker” Su of Damwon Gaming, who won the World Championships last month with 20.6 percent of the votes. 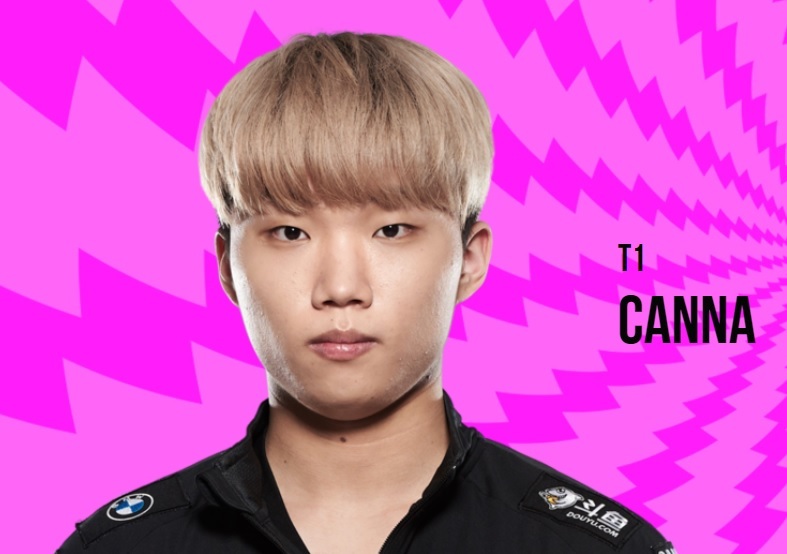 Canna (Riot Games)
Faker’s teammate, Kim “Canna” Chang-dong, also won in his role, top lane, with 46.9 percent of the votes. 2020 World Champion Jang “Nuguri” Ha-gwon of Damwon Gaming, who was the favorite to win the vote, declared that he would not be attending All-Star this year for health reasons. He had surgery for a collapsed lung before attending the World Championships. 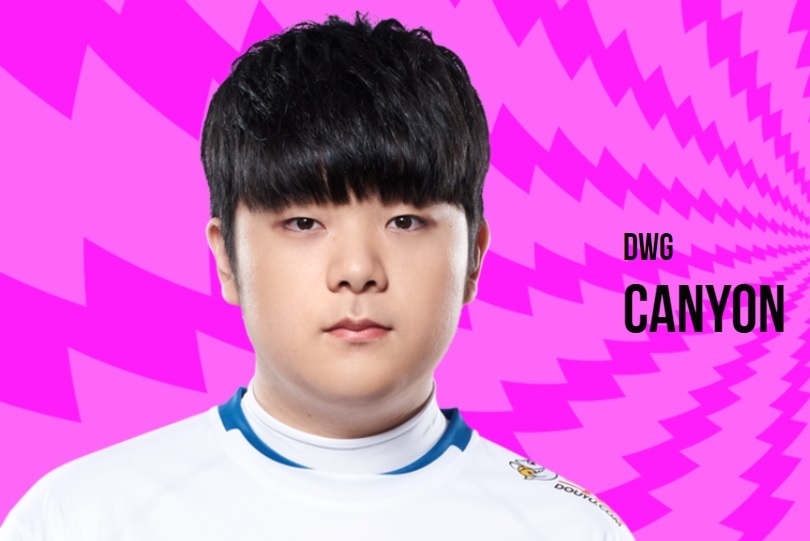 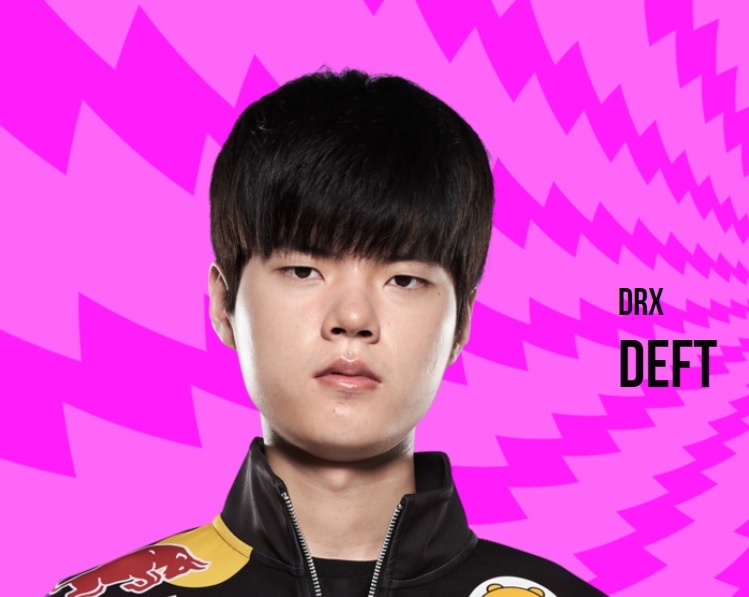 Deft (Riot Games)
The closest vote was in the marksman role, where Damwon’s Jang “Ghost” Yong-jun and DRX’s Kim “Deft” Hyuk-kyu competed for the ticket. Eventually, Deft won with 38.2 percent of the votes, making it to the event for the first time. This also means the two classmates of Mapo High School, Deft and Faker, will be playing on the same team.

The LoL All-Star Event this year will be separated into two parts, Underdog Uprising and Superstar Showdown. In the Underdog Uprising, which takes place on the first day of the event, the all-star teams of the four major regions -- Korea, China, North America and Europe -- will play minor regions near them. Here, Korea will face the Oceanic Pro League and Pacific Championship Series teams consisting of players from Taiwan, Hong Kong, Macao and Southeast Asia.

The Superstar Showdown will have Korea facing China on Dec. 19 and Europe facing North America on Dec. 20.

To celebrate the event, Riot Games is releasing a special “Elderwood Ornn” skin, an in-game character costume, starting Dec. 17, and proceeds from the skin will be donated to the Riot Games Social Impact Fund.