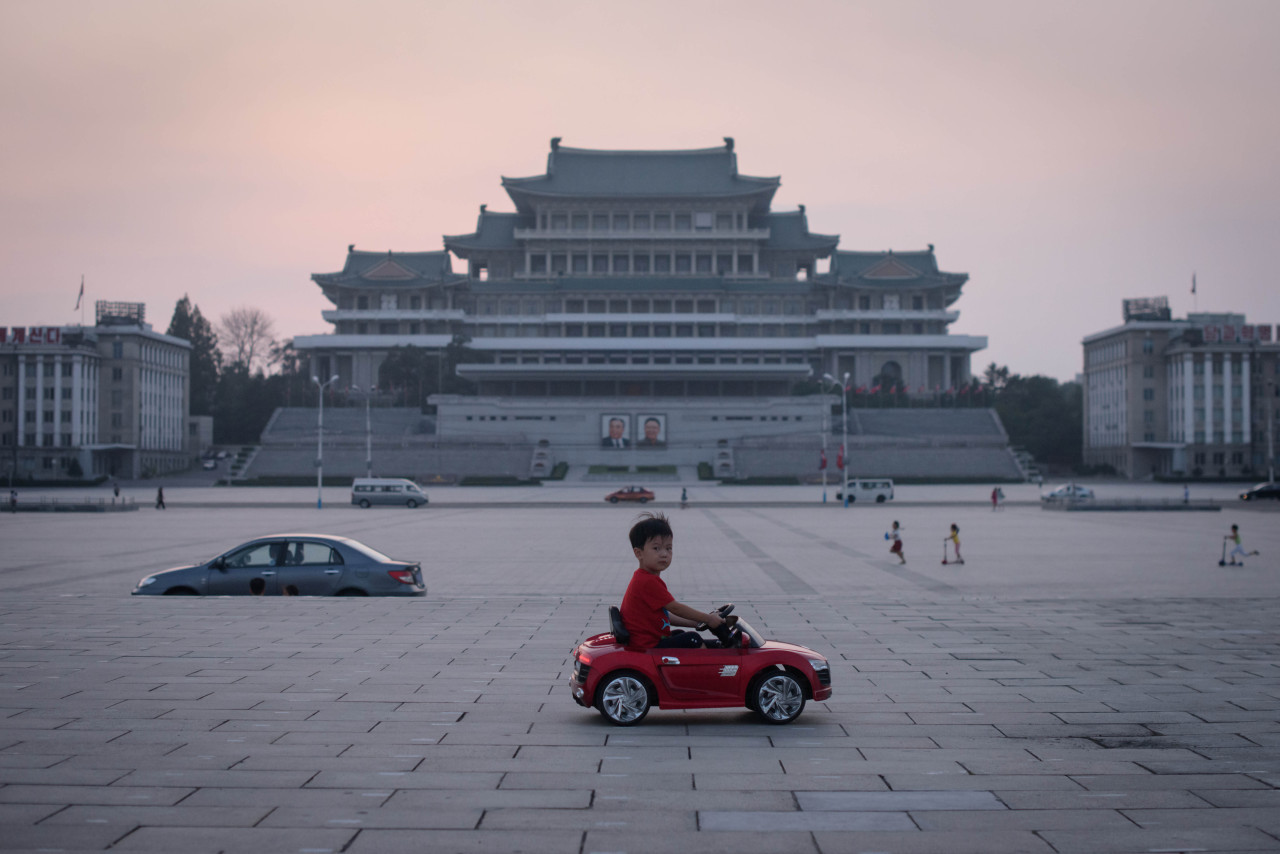 Kim Il-sung Square in Pyongyang. (AFP-Yonhap)
North Korea was ranked 17th out of 26 countries in the Asia-Pacific region in terms of national power, dropping by one place largely due to its waning diplomatic influence, the Australian think tank Lowy Institute said in this year’s power index released Monday.

The nuclear talks between the US and the North helped Pyongyang little, according to the index, which assesses a country’s power based on its overall performance in areas such as diplomatic and cultural influence as well as economic relationships and military and economic capabilities.

Pyongyang scored low in cultural influence and economic relationships. It performed best in military capabilities, placing sixth, though the communist country may wield less influence than expected given its nuclear arsenal, according to the index.

The index revealed that the US came out on top, followed by China and Japan, with South Korea sliding to the seventh spot from sixth a year earlier over diminishing diplomatic and cultural influence.

The index added that China has narrowed the gap with the US, which has seen a reduction in performance evaluations because of its mishandling of the coronavirus.

But the dollar is still the unrivaled currency that gives the US an edge over the other Asia-Pacific countries, the index said.