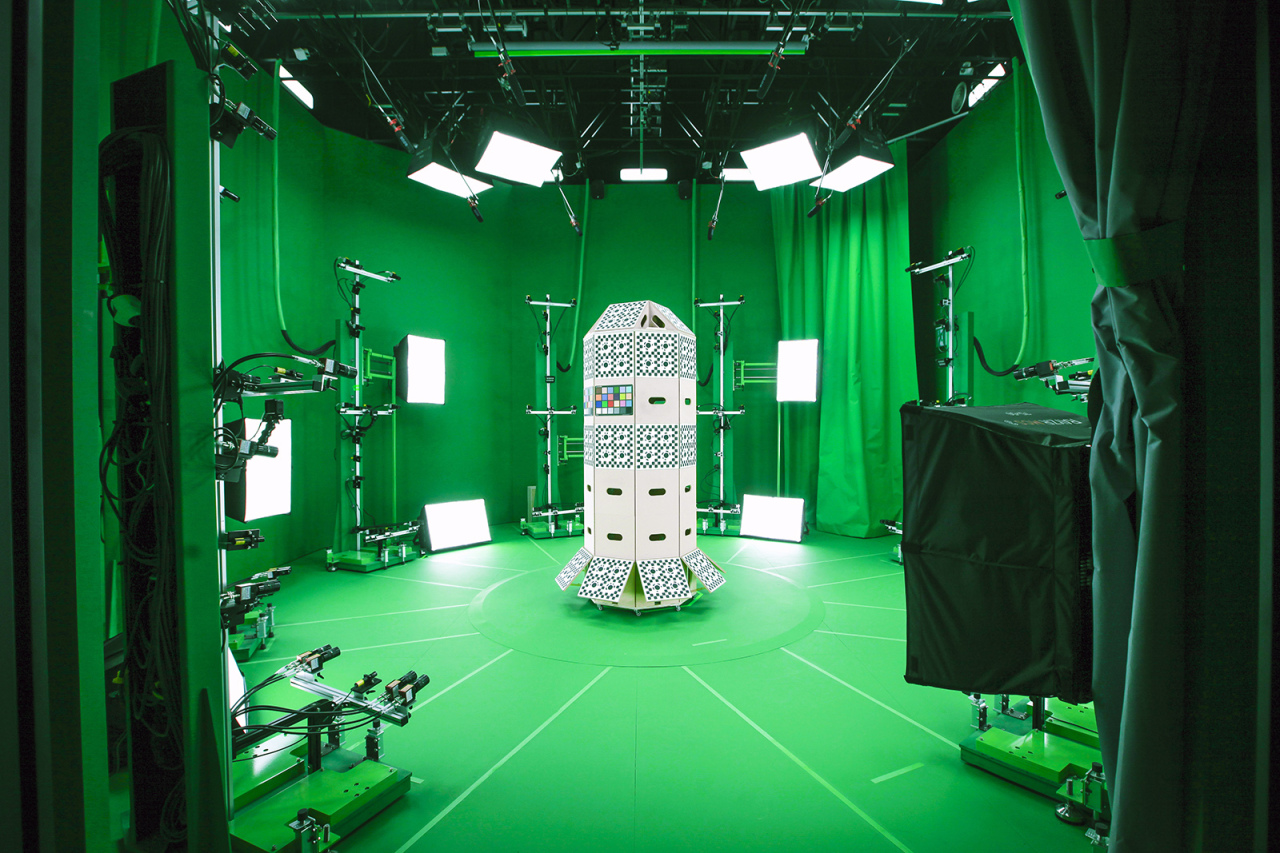 SK Telecom, one of South Korea‘s leading telecommunications firms, announced Tuesday that the company would begin the global expansion of its virtual and augmented reality service, starting with Hong Kong.

In Hong Kong, SKT has partnered with Hong Kong‘s top telecommunications firm PCCW Group, the company announced during an online conference held Tuesday. The two firms will invest in creating AR and VR content too, which will be available via SKT’s virtual and augmented reality application Jump, the company added.

After Hong Kong, SKT will introduce the service in English-speaking countries, together with its partner telecommunications firm.

During the online conference, SKT also introduced an avatar-based feature included in the application. Through this feature, up to 100 people can join a virtual events, according to the company. SKT added the company will make the product available to a variety of sectors, ranging from businesses to concerts and exhibitions.

SKT noted that the company has relocated its studio designed to produce mixed reality content to the first floor of its headquarters building in central Seoul.

In April this year, SKT co-launched the studio with US tech giant Microsoft.

SKT said it will increase partnerships with local production firms and allow them to use the studio specialized in producing AR and VR content, the company said.

SKT has been developing AR/VR technologies since 2013. The company currently has secured a total of 140 AR/VR-related patents to date, adding 44 patents this year.