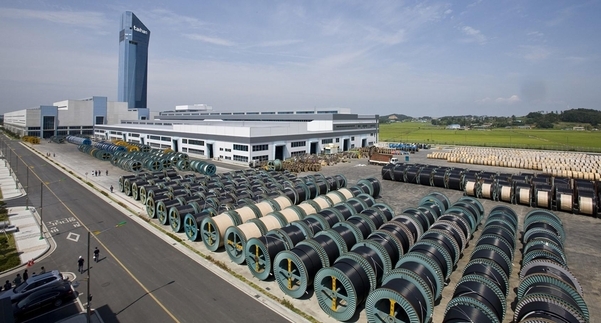 This comes as IMM PE has so far divested a 15 percent stake in Taihan since 2018 to cash out 135.2 billion won, redeeming nearly half of its initial investment.

IMM PE currently controls a 54.94 percent stake in Taihan through a special purpose company, Nike, along with creditors including Hana Bank.

IMM PE bought Taihan when the cable maker was suffering a capital impairment as its debt approached 2 trillion won and its electric cable businesses were making losses. The company, founded in 1955, was also under review by the KRX for violating accounting rules.

After the buyout by IMM PE, however, Taihan managed to keep the liabilities below 1 trillion won. In the meantime, based on its signature 500-kV ultrahigh voltage underground cables, Taihan has sought to expand its global presence in the Middle East, Europe and the United States. The company has also made use of production in Vietnam, South Africa and Saudi Arabia.

The move comes as IMM PE searches for exit opportunities to take profits on its portfolio companies. Along with Taihan, also up for sale is online select shop platform operator W Concept Korea, which IMM PE bought in 2017.