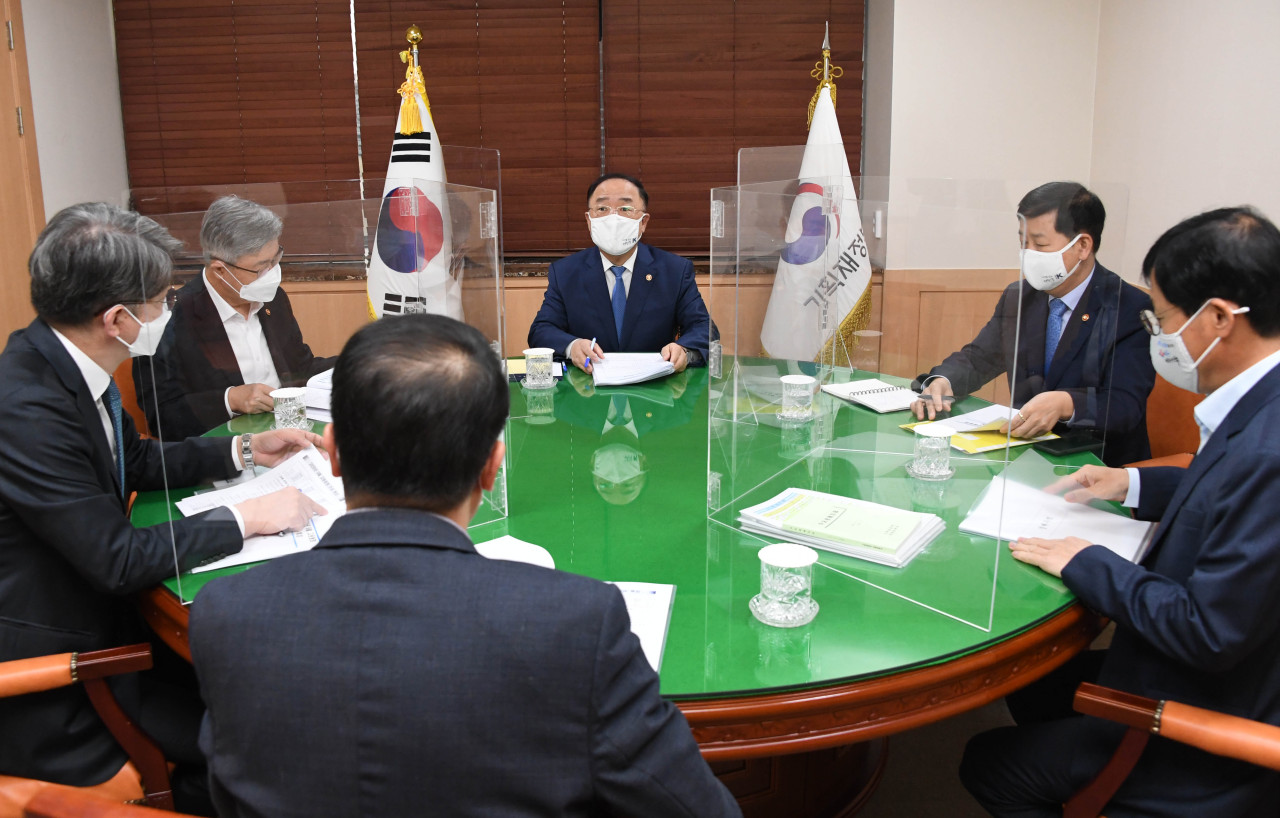 The number of employed people in Asia’s fourth-largest economy stood at 27.01 million as of end-September, down 392,000 from a year earlier, according to the monthly employment data compiled by Statistics Korea.

This latest on-year decline was the sharpest in four months, continuing the downward trend for a seventh consecutive month since March, when the country began to feel the impact of the nationwide spread of COVID-19, losing about 200,000 jobs, data showed.

The last time the local economy saw its employment volume shrink for seven or more months in a row was from January to August in 2009, shortly after the global financial crisis.

The country’s jobless rate jumped 0.5 percentage point on-year to 3.6 percent in the same period, with the total number of unemployed people nearing 1 million, up 116,000 from a year earlier.

The employment rate for those aged 15 or older slid 1.2 percentage point on-year to 60.3 percent, marking the lowest since 2012 when the rate stood at 60.2 percent. The employment rate for those aged between 15 and 64, defined as working age population by the Organization for Economic Cooperation and Development, came to 65.7 percent, down 1.4 percentage point from the previous year.

Those aged 60 and older were the only age group to see employment rise, gaining 410,000 jobs on-year.

By industry, the accommodation and dining sectors were affected hardest by the virus woes, shedding 225,000 jobs last month, followed by wholesale and retail with 207,000 jobs, and education with 151,000 jobs.

By type of employment, regular employment rose by 96,000 jobs, while the number of temporary employees fell by 303,000. Among non-salaried workers, the number of self-employed businesspeople without staff rose 81,000, while those with staff fell 159,000, indicating that a large number of small merchants have had to lay off their staff to reduce operating expenses amid the pandemic. Day workers also lost work.

“A second wave of COVID-19 infections has given a jolt to all industrial sectors, especially the face-to-face service enterprises,” Hong said during a meeting with economy-related officials held to assess the employment condition.

“The pace of job contraction last month turned out to be slower than that of the March-April period, when the COVID-19 pandemic first hammered the local employment market. Thanks to a recent slowdown in new COVID-19 infections and subsequent eased social distancing rules, the country’s job market will gradually show signs of recovery in October.”