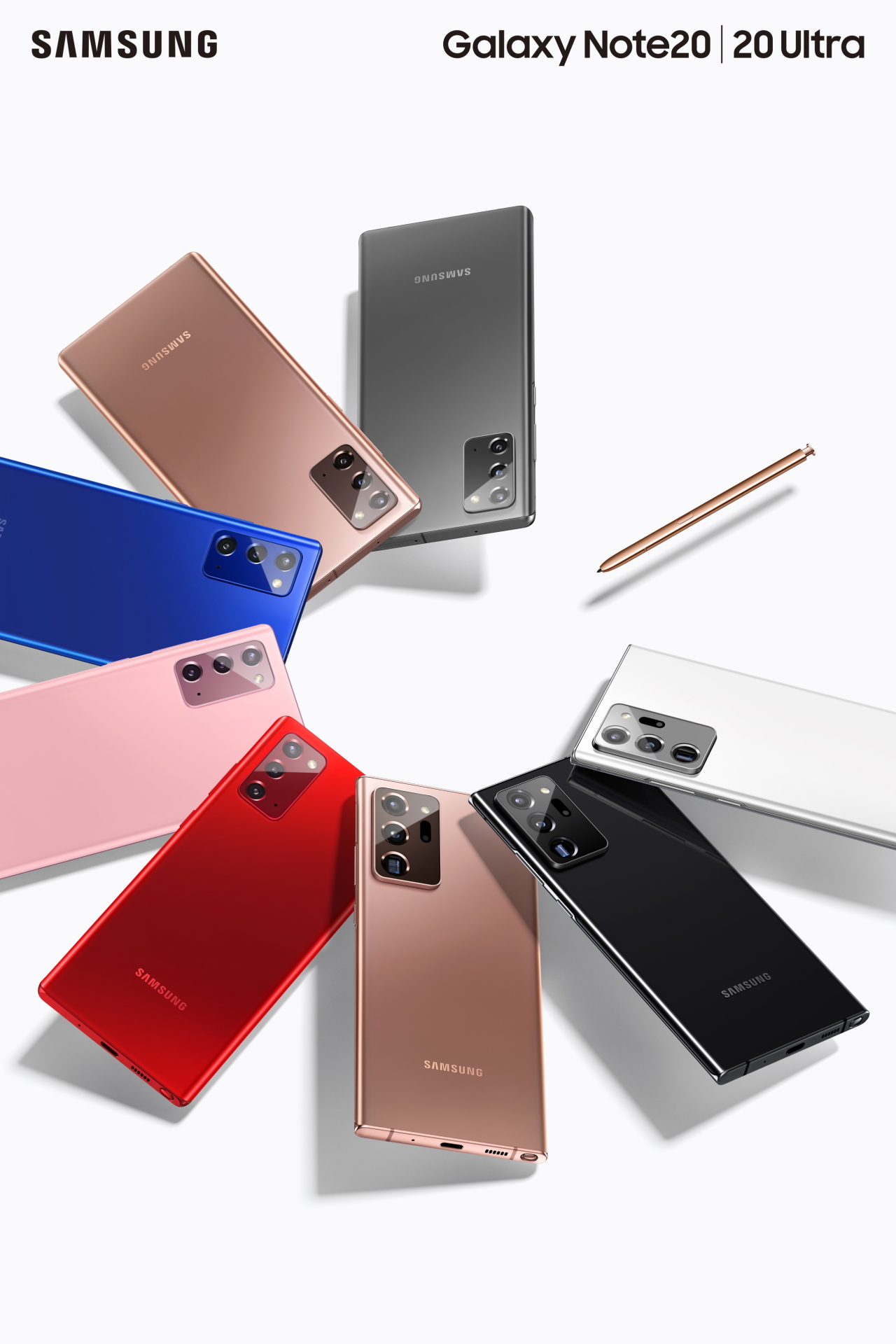 Samsung Galaxy Note 20 (Samsung Electronics)
Suffering from stalled growth in recent years, the smartphone market remained dull until the first half of this year amid the gloomy sentiment driven by the pandemic.

Among others, the launches of new form factors seem to be leading the overall recovery of the mobile gadget market. 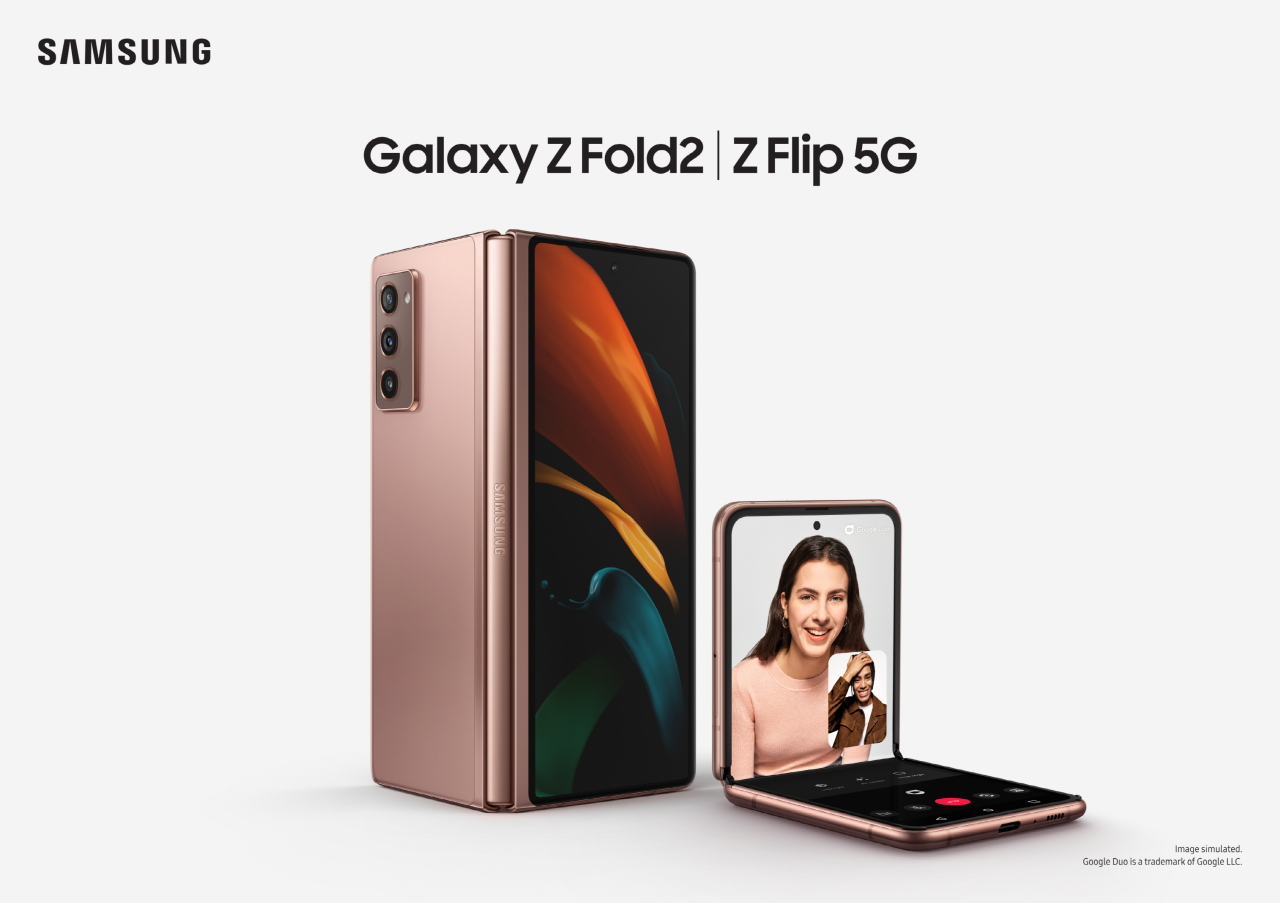 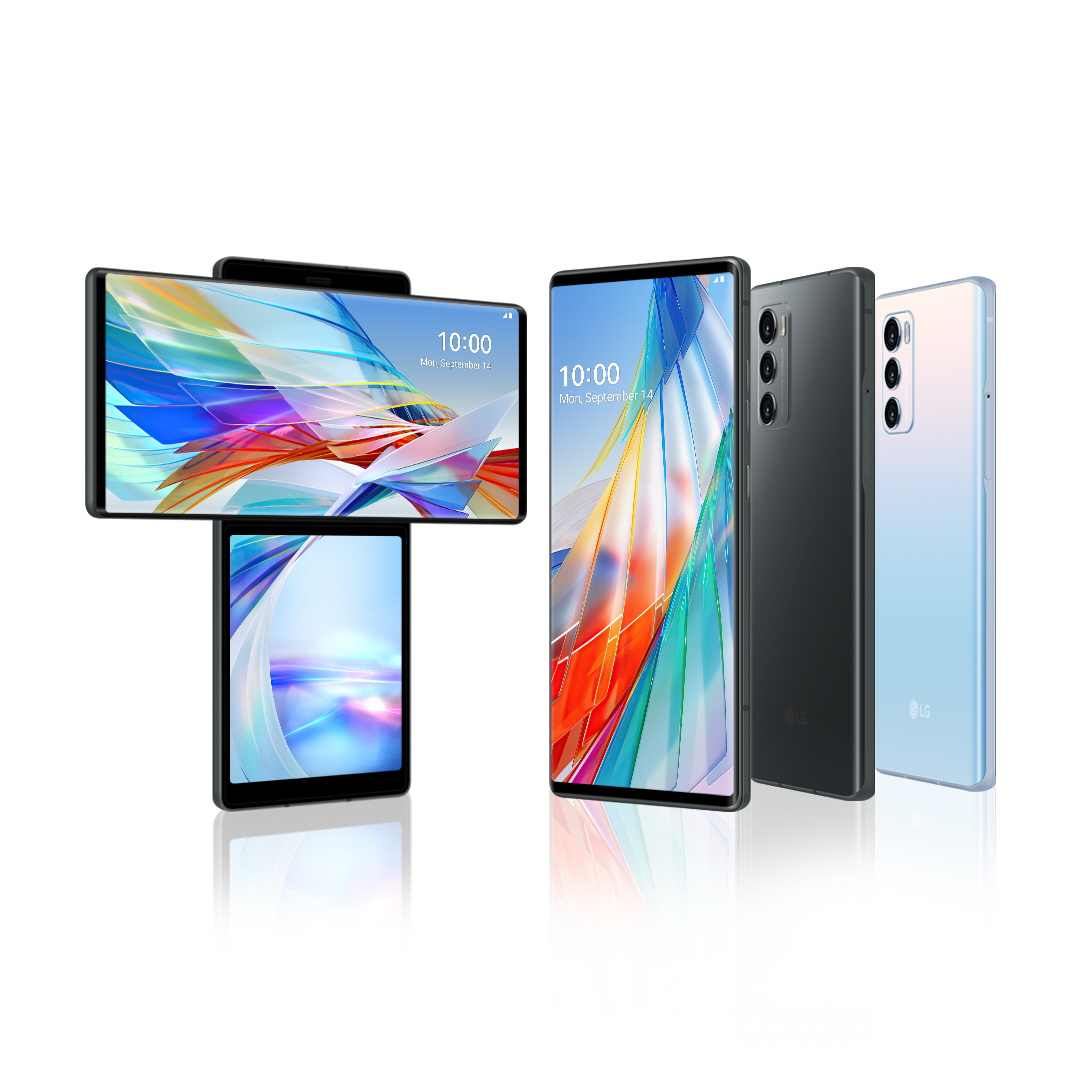 “Compared to the first half of this year, the smartphone market is in an upbeat mood with the rollouts of various models,” said an official at mobile carrier KT.

“Another positive sign for the market is the iPhone 12,” the official said. “The market is expected to heat up further as many are waiting for the iPhone’s arrival.”

Apple disappointed consumers when it did not unveil the highly-anticipated iPhone 12 at an online unpacking show on Sept. 15.

The US tech giant is expected to showcase the 12th edition of iPhone, including its first 5G-enabled model, next month.

The iPhone 12 is likely to be released in the Korean market in November, according to the telecom industry.

Both Samsung and LG are also offering consumers cheaper options.

It is the first time that Samsung is releasing a budget phone based on its flagship model for the Korean market. The Fan Edition is estimated to be retailed for around 800,000 won.

“The Q3 provides necessary functions for the most competitive price,” said an LG official. “The model will target consumers from all walks of life.”