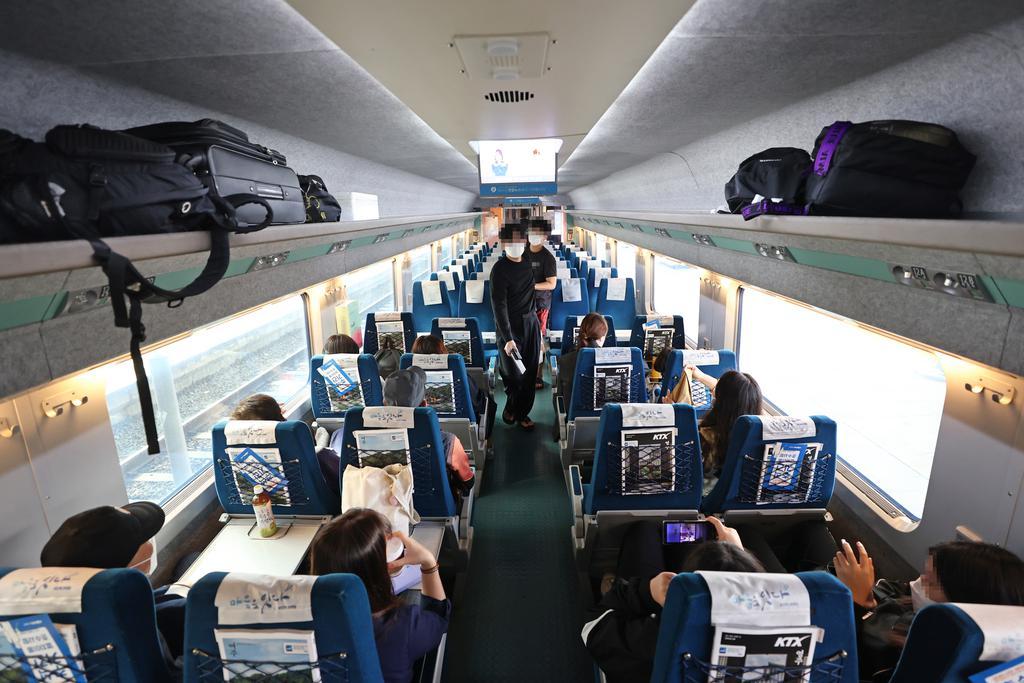 (Yonhap)
The operation time of public transport in the capital will be extended to 2 a.m. later this week, the Seoul city government said Monday, a measure to enhance the safety of its citizens returning from their hometowns in other parts of the country during the upcoming Chuseok holiday.

The measure comes as South Korea will soon enter the extended three-day Chuseok holiday, one of the biggest traditional holidays here, Wednesday. The demand for late-night public transport services is high during this period as many people visit family members and relatives living in other cities.

To satisfy the traveling demand, the city government will stretch the timetable of public transport, including buses and subways, to 2 a.m. on Thursday and Friday and reduce the number of operations during the daytime.

Bus-only roads will also operate until 1 a.m on Thursday and Friday while nighttime bus and taxi services will continue as usual all through the holiday period.

Operation of express and intercity buses departing from Seoul will also increase by 708 times per day on average from Tuesday to Sunday. The maximum number of daily users will be some 89,000, up 19,000, or 27 percent from before.

Buses that have stops at city-run cemeteries, however, will not see denser timetables as the government has recommended people refrain from visiting their ancestors' graves and plans to close down indoor charnel houses to prevent the spread of the new coronavirus, according to the city government.

As part of the anti-COVID-19 measures, the city government will also beef up disinfection activities in public transport and, in particular, place a greater number of quarantine officials at major subway stations that connect railways, express buses and flights.

The government vowed to exert all efforts to reduce virus fears among passengers by reinforcing crackdowns on those who do not wear face masks and reporting to police those who refuse to wear masks or disturb operations. (Yonhap)