[ The Korea Herald – Send E-mail ]
Online content for the Chuseok holidays
By Song Seung-hyun
Published : Sep 29, 2020 - 16:21
Updated : Sep 29, 2020 - 17:06
Chuseok, the Korean equivalent of Thanksgiving, is all about families returning to their hometowns and paying tribute to their ancestors by visiting graves and sharing a big meal. Also, the Chuseok holidays are the busiest time of the year for movie theaters with lots of new family movies being released.

However, the COVID-19 pandemic has the Health Ministry strongly encouraging the public to stay home and keep a safe distance during the nation’s major traditional holiday.

Although following the government’s safety guidelines may take away some of the joy of Chuseok, there is loads of online content to keep everyone entertained through this year’s five-day holiday period.

The following is a brief introduction to some of the online offerings that people can check out during the holidays. 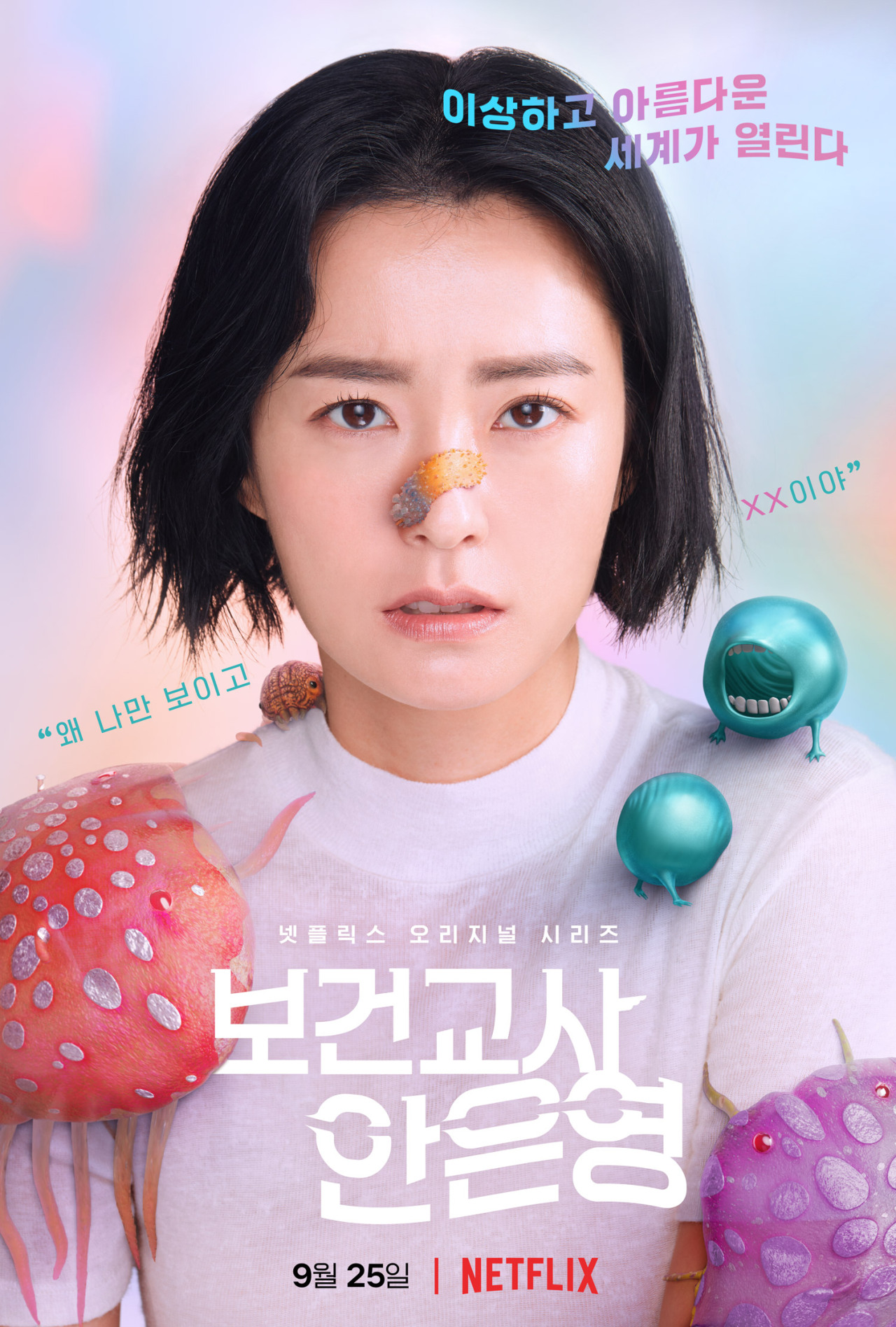 Netflix Korea’s main feature for the season is its new original series “The School Nurse Files,” a spokesperson told The Korea Herald.

The fantasy original series was released Sept. 25, less than a week before the traditional holiday. The series, based on the popular novel “School Nurse Ahn Eun-young” by Chung Se-rang, will be a great comfort to those staying home during the holidays and feeling a little lonely.

“The School Nurse Files” begins by introducing main character Ahn Eun-young, played by Jung Yu-mi, who has a special ability to see monsters called “jellies,” which are created from the residue of human desire but are not visible to other people. Throughout the six episodes, Ahn protects students from jellies together with another teacher, Hong In-pyo, played by Nam Joo-hyuk.

The global platform operator also recommends movies “Enola Holmes” and “The Devil All the Time,” and TV series “Ratched,” which were all released in September. 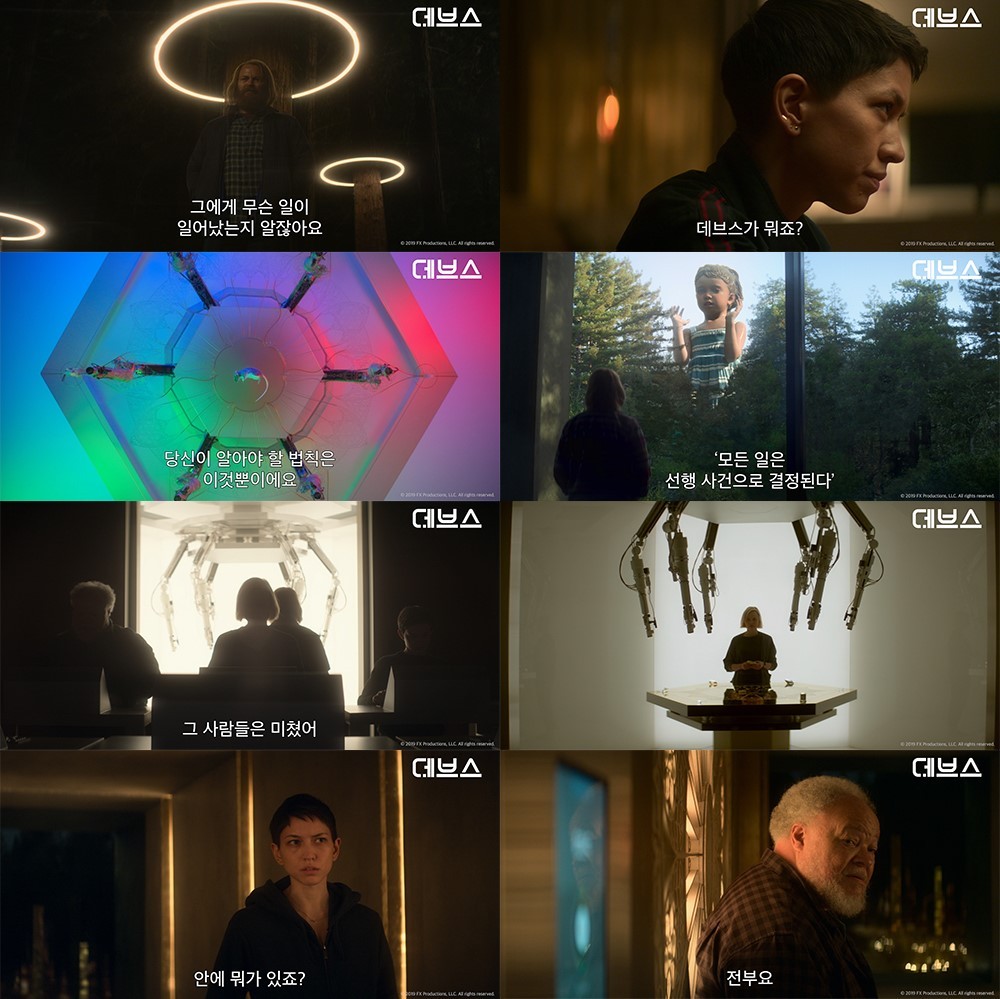 Local company Watcha recommends its exclusive content for those staying home during the holidays.

New episodes of the popular Japanese TV series “Hanzawa Naoki Season 2” have been released exclusively on Watcha every Wednesday starting Sept. 9. The TV series is about banker Hanzawa Naoki, played by Masato Sakai, who fights against an authoritarian and corrupt company culture.

“Devs,” an American sci-fi thriller TV series created, written and directed by Alex Garland, was released to Watcha users Sept. 23. Main character Lily Chan, played by Sonoya Mizuno, is a software engineer for a quantum computing firm called Amaya. Lily starts investigating her company’s secretive development division, Devs, in the belief that it is behind the disappearance of her boyfriend.

The more, the better -- Wavve

While other platforms focus on differentiated and exclusive content, Wavve is focusing on promotional events. Wavve will be providing 6,000 movie titles, including Korean family films “Inseparable Bros,” “The Hit Man” and “Along with the Gods: The Two Worlds.” Wavve also said it is offering prizes, such as an LG TROMM dryer and a Marshall Stockwell II Bluetooth speaker, for people who watch the most content between Sept. 25 and Oct. 15.