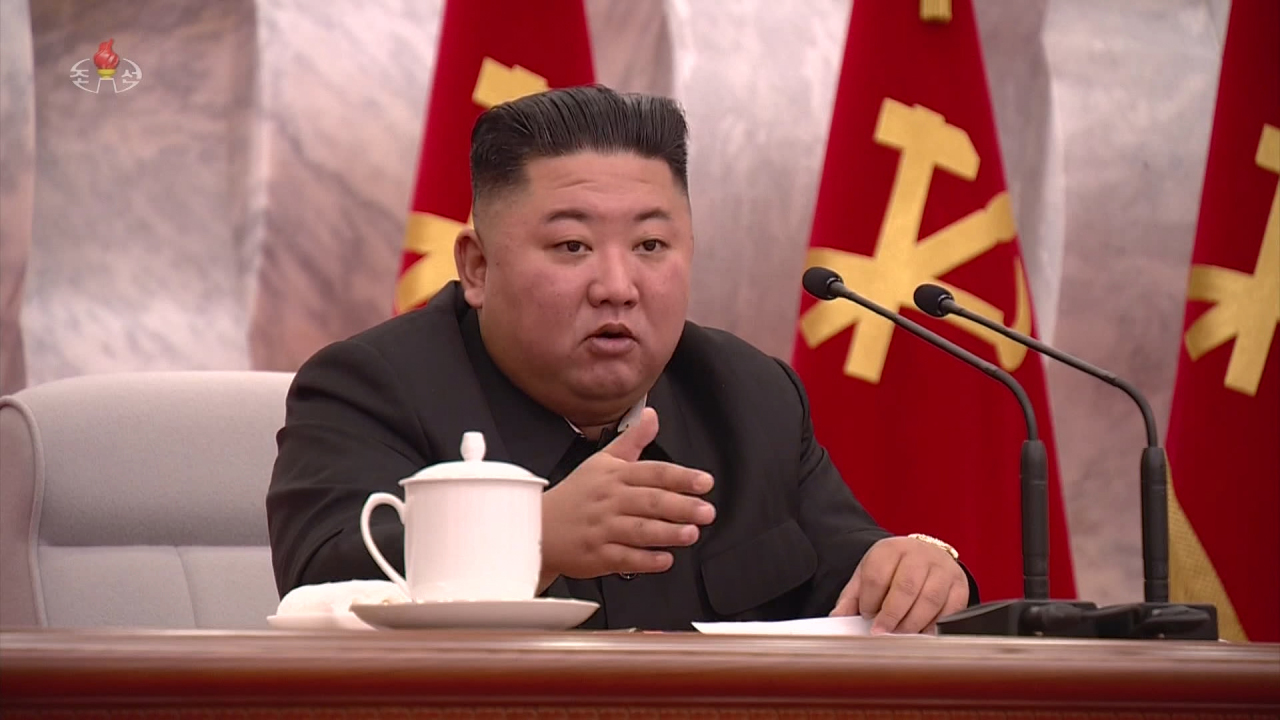 The North’s Unification Front Department on Friday sent a communique addressed to Seoul’s presidential office outlining the events and including an expression of regret from Kim.

“I have apologetic thoughts to President Moon Jae-in and compatriots of the South for the unfortunate incident that took place in our waters,” the statement quoted Kim as saying.

In the communique, the North confirmed South Korean news reports about the civil servant, referring to the event as a case of “killing (the suspected person)” by North Korean soldiers.

According to the statement, the North’s military investigated the developments and shot at an unidentified man, who was at the time on a floating device and had only made it known that he was from South Korea.

When probed further, the man did not identify himself, and North Korean troops responded by firing two blank rounds. The man then made moves that led the soldiers to believe he may flee, and the soldiers fired about 10 rounds at the man. The soldiers then approached the floating device, but only found “a large amount of blood,” but not the man, according to the North’s statement.

The statement added that the floating device was incinerated at the site of discovery according to quarantine measures in place.

The statement also expressed dissatisfaction at the South Korean government’s statements regarding the matter, saying the North expresses deep regret at the use of words such as “atrocity” without hearing North Korea’s account of the events.