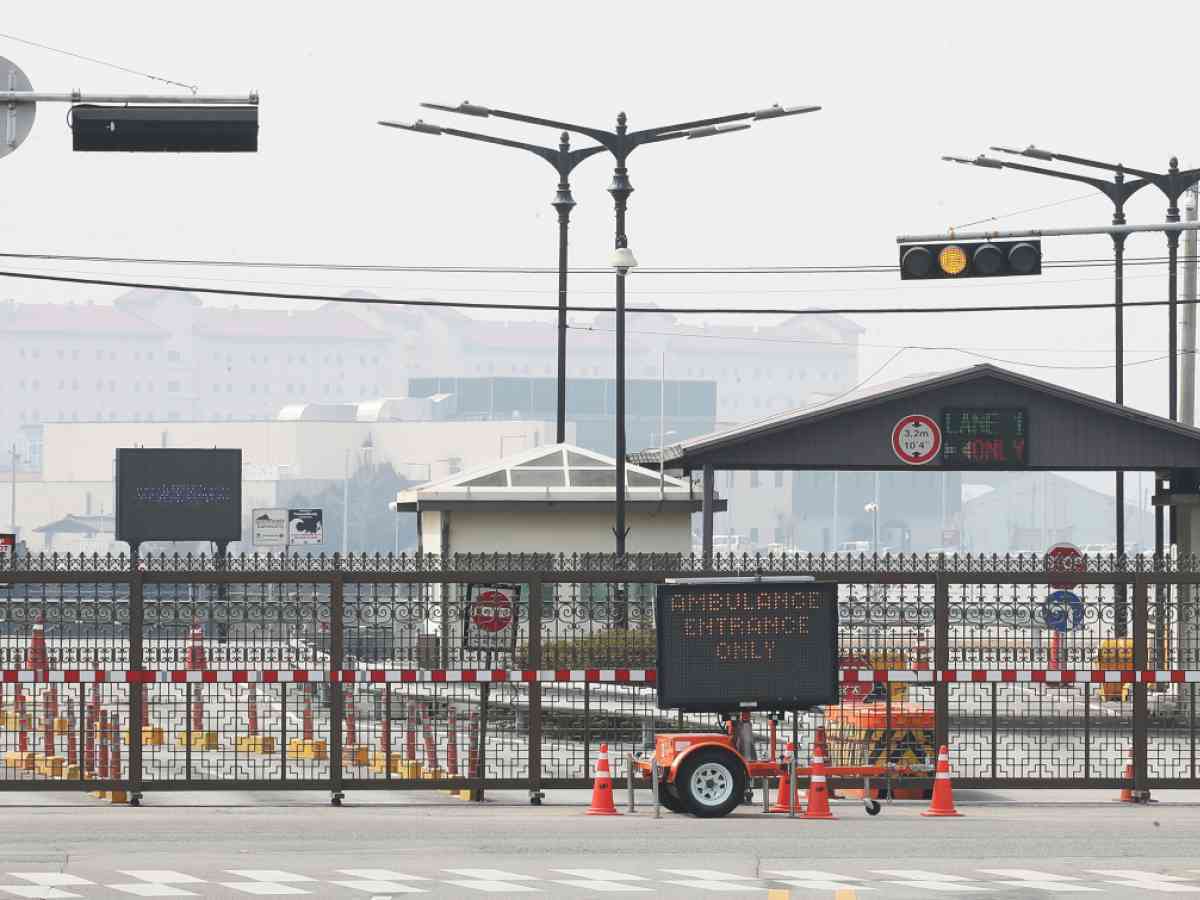 US base Camp Humphreys in Pyeongtaek (Yonhap)
Three American service members and three others affiliated with the US military have tested positive for the new coronavirus upon arrival in South Korea earlier this month, the US Forces Korea (USFK) said Monday.

Two service members arrived at Osan Air Base in Pyeongtaek, some 70 kilometers south of Seoul, on government chartered flights, while another service member, one civilian employee and two dependents arrived at Incheon International Airport, west of the capital, on commercial flights, according to the US military.

The latest cases brought the total number of USFK-related infections to 193, most of whom tested positive upon their arrivals here.

USFK said it has not had an internal positive COVID-19 case since mid-April.

The US military earlier said an Osan base contractor -- who was announced on Sept. 5 as a confirmed case -- was in fact not a USFK affiliated member as he did not possess unlimited or unescorted access to USFK installations. (Yonhap)