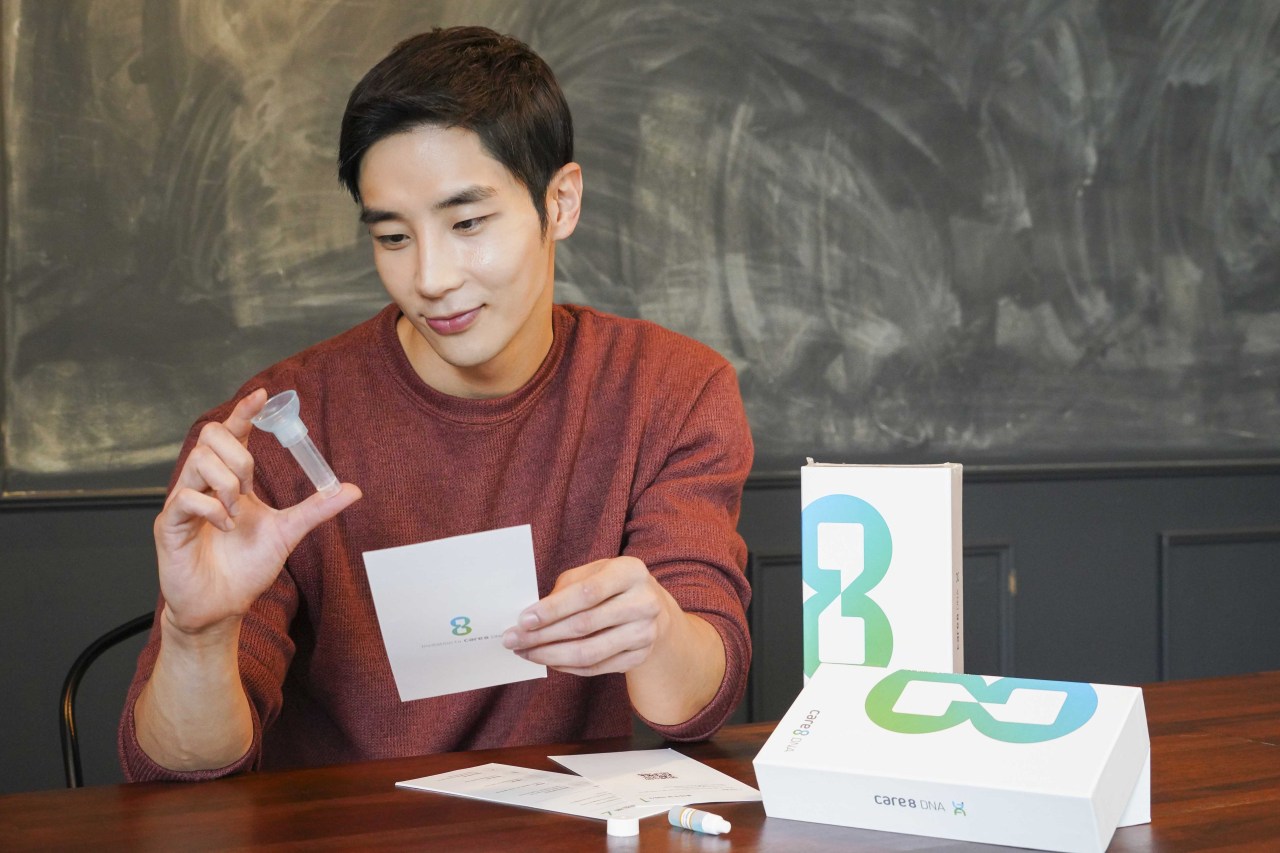 The subscription-based service, named care8 DNA, is offered through a mobile application, on which users can sign up for 29 types of genetic testing, such as for nicotine reliance and hair loss, according to the telecom operator.

Users will be delivered DNA test kits at home, which they send back with their saliva for analysis. Test results will be available on the care8 DNA app after two weeks

The mobile app also provides other services such as a personalized health coaching. SK Telecom said it plans to introduce more genetic tests.

According to industry tracker BIS Research, the global DTC genetic testing market is expected to be worth $6.4 billion in 2028, compared with $824 million in 2018. (Yonhap)