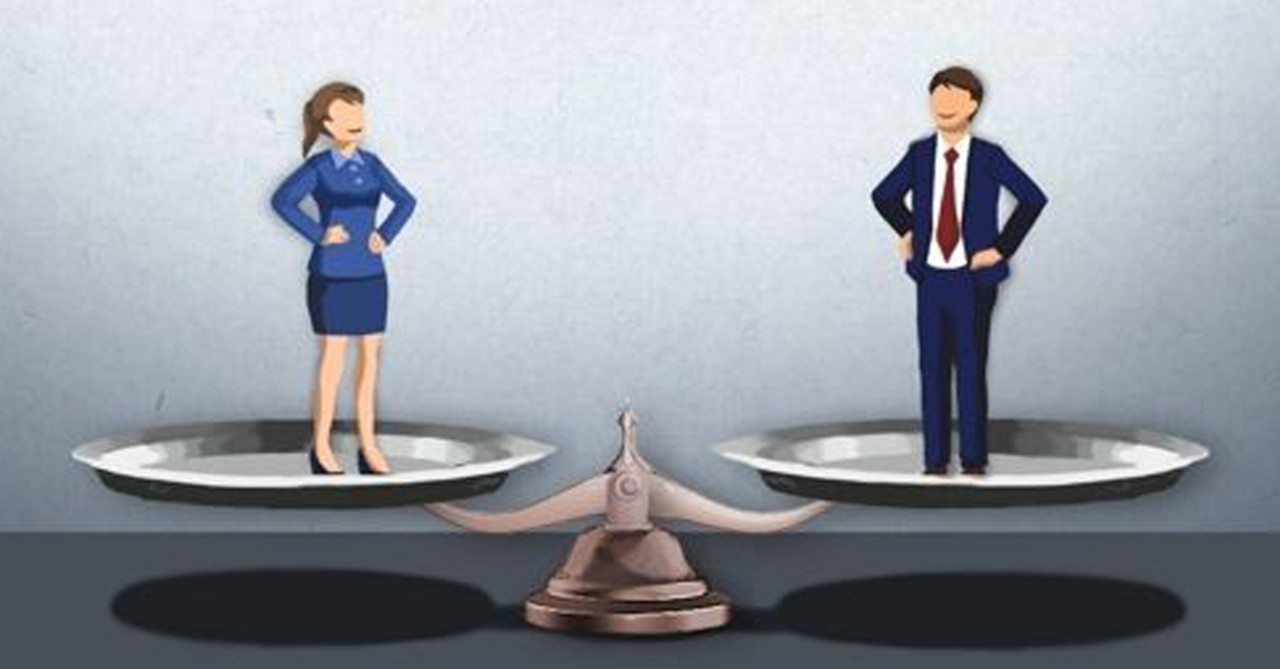 (Yonhap)
The proportion of women among high-ranking officials in the central government has risen to an all-time high, a government report showed Sunday.

According to the report on balanced personnel policy in the public sector, 7.9 percent, or 122, of 1,539 high-ranking civil servants in the central government were female as of the end of last year, up 19.6 percent from 102 recorded a year ago.

It said both the number of senior female officials and their growth rate are the largest on record.

High-ranking officials refer to civil servants ranked third or above in the nation's nine-grade civil service system. The nation's officialdom is classified in nine grades, with grade one being the highest.

Despite the record increases, eight ministries and government agencies, including the Ministry of SMEs and Startups, the Fair Trade Commission and Statistics Korea, had not a single woman in high-ranking posts, the report noted.

The proportion of women also surged among the central government's middle-ranking officials. Out of 1,789 officials in the fourth grade, women accounted for 372, or 20.8 percent, the report found, marking an on-year rise of 19.6 percent from 311 women.

The percentage of women among middle-ranking officials in provincial governments and public institutions also increased to 17.8 percent and 21.1 percent, respectively.

The Ministry of Personnel Management said it will extend further support to help all government ministries and agencies hire more women in their senior posts through an open recruitment system or headhunting.

Meanwhile, the employment rate of the disabled stood at 3.56 percent in the central government and 3.99 percent in provincial governments, all higher than the statutory rate of 3.4 percent. (Yonhap)