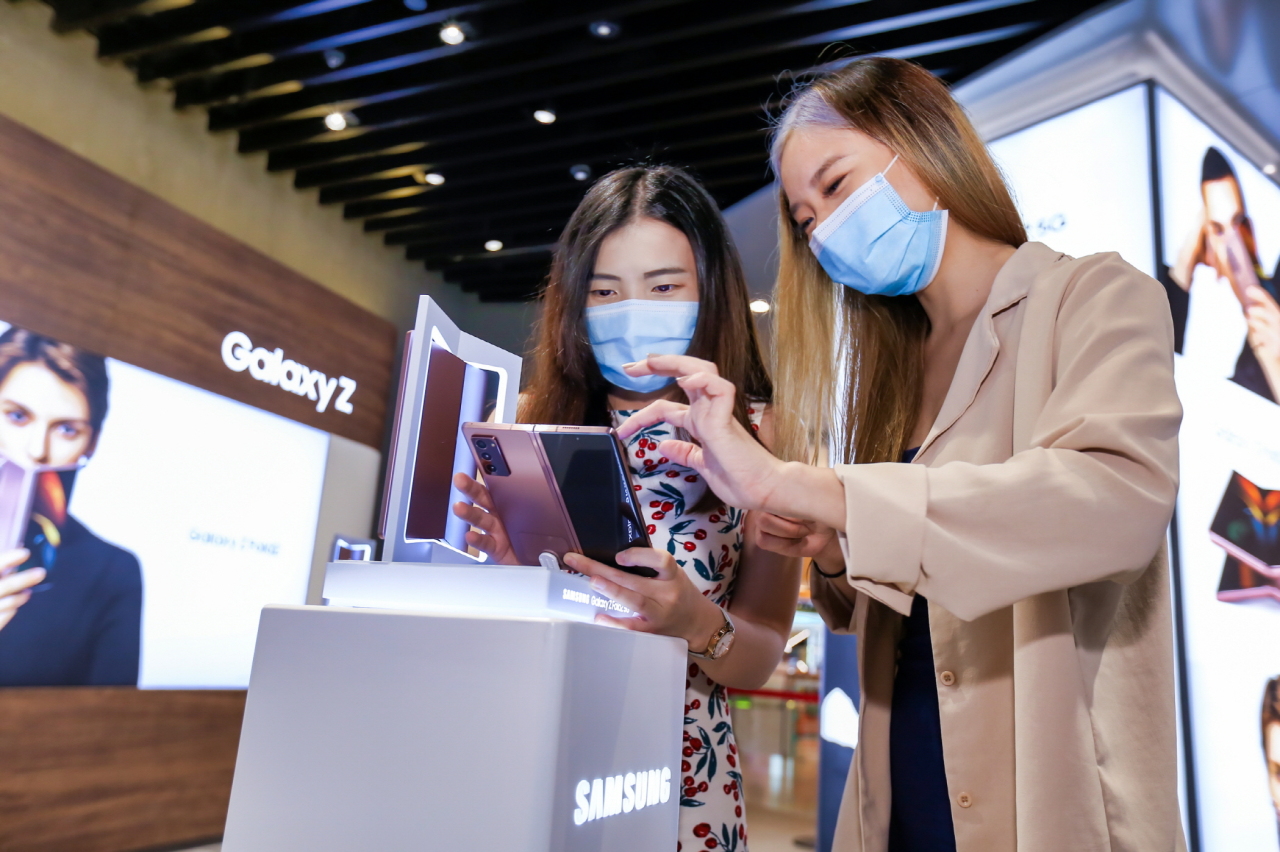 The company’s new foldable smartphone will be available in around 40 nations, including the US, Singapore, Thailand, England and France.

The official launch date in the South Korean market has been delayed to Sept. 23 due to a large number of preorders, which currently stands at 80,000, the company said.

Samsung Electronics said it plans to launch the new booklike folding smartphone in 80 nations by October. In contrast, predecessor model Galaxy Fold was available in only about half as many nations in 2019.

The Galaxy Z Fold 2 is Samsung’s third foldable smartphone, featuring a 7.6-inch main screen when unfolded and a 6.2-inch cover display. The latest model was officially introduced Sept. 1 at an online event.